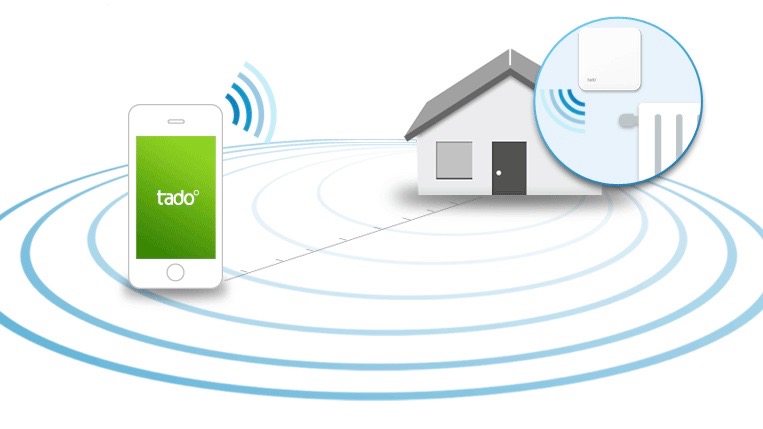 For homes that already have different heating devices in different rooms, such as underfloor heating, adding a second thermostat is all you need for the multi-room control. Most of us, though, will need a new smart radiator valve that won’t be available until next fall.

IFTTT support – first promised back in March – has been added from today. This can do things like automatically switch on your alarm when the last person leaves your home, and turn on lights when someone returns. The company has also confirmed that it plans to add HomeKit support further down the line, enabling Siri control and more.

If you’re considering Tado, you may want to check out my review.