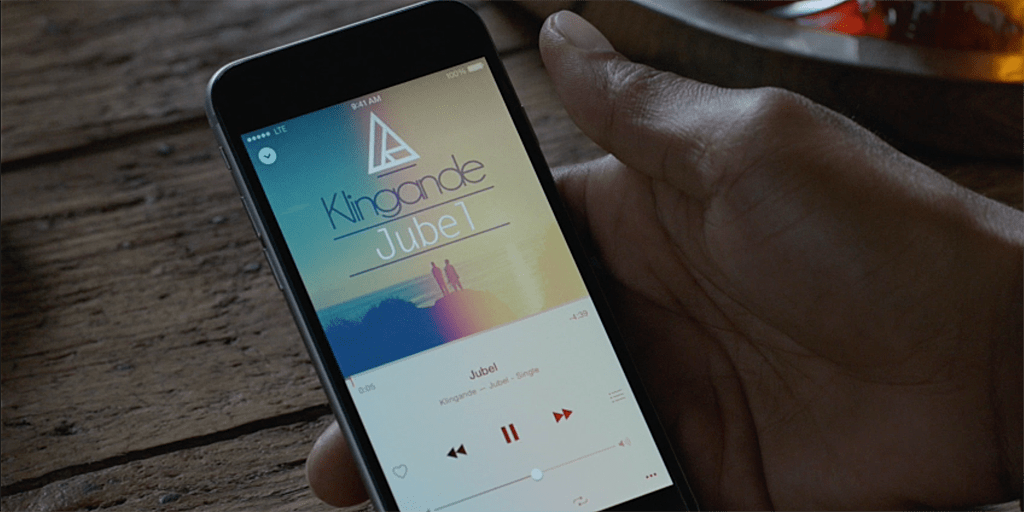 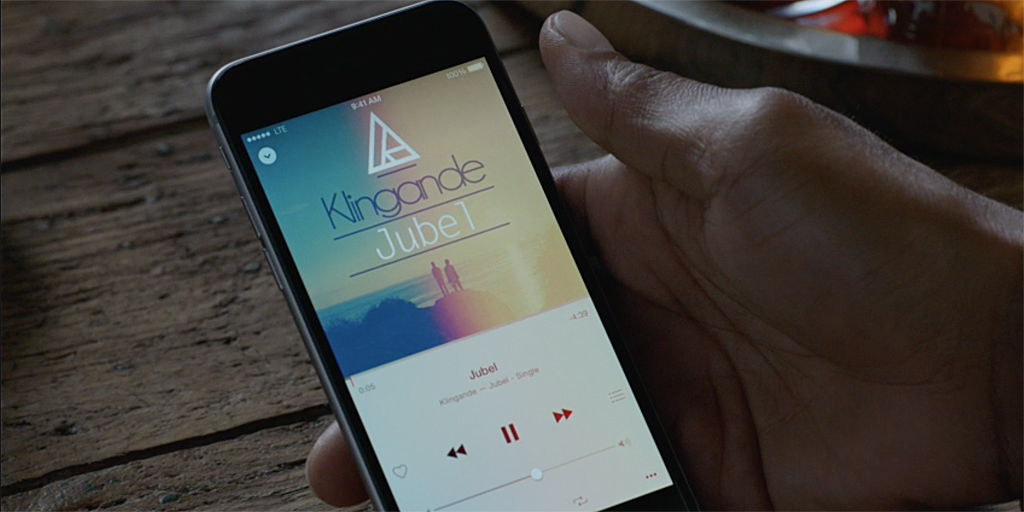 Update: ComScore has issued a clarification to its original press release, giving 37M (not 44M) as the number and stating that its measurement does not distinguish between streaming and local music.

Clarification: “Apple Music,”  as it appears in comScore’s July reporting, is the same measured entity as the previously named “iTunes Radio/iCloud” that has been reported in past months’ mobile rankings. This entity, now under the new name, is referring to Apple’s native music app, which captures all music activity within that app, including listening via the streaming service, radio service and users’ personally downloaded music libraries.

Analytics data from ComScore shows that 37M Americans used Apple Music in its first month, making it the 14th most popular smartphone app, just behind Twitter.

Apple yesterday told the Guardian that it would be “adding features and cleaning up certain things” in Apple Music – a likely reference to improvements seen in the Music app in iOS 9. 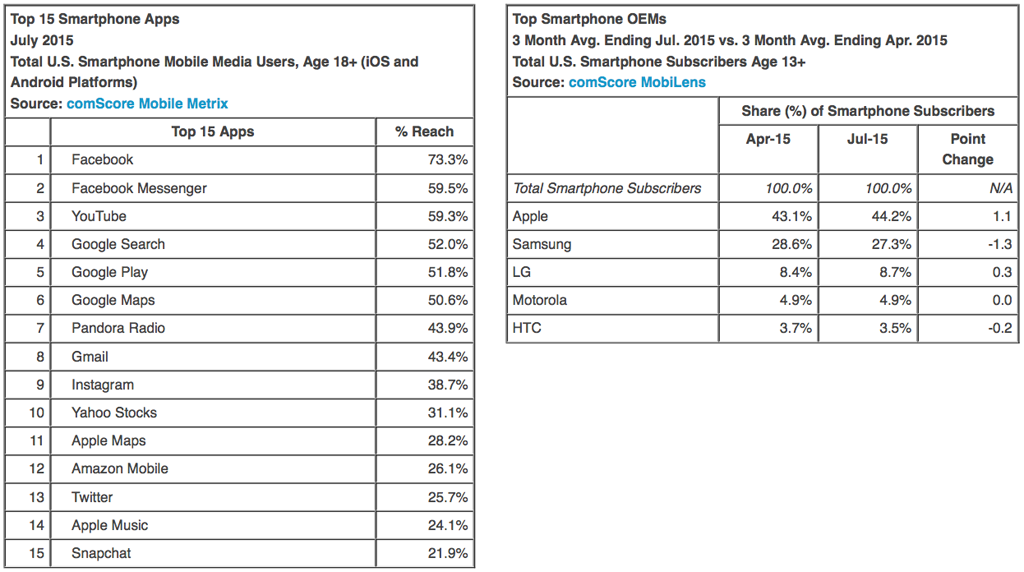