KGI: Next-generation ‘iPhone 7’ to be as thin as iPod touch, around 6mm 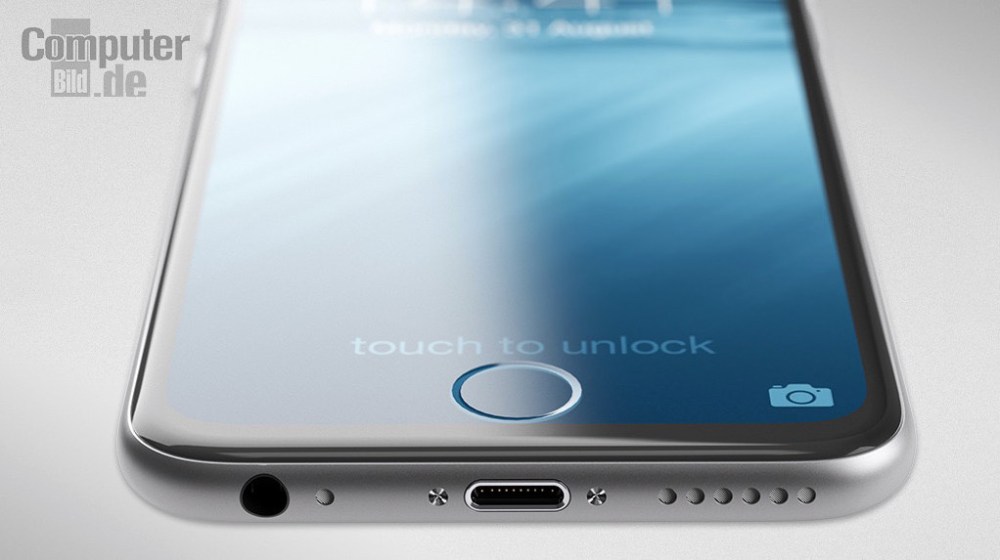 Although we may be just three days away from the unveiling of the iPhone 6S, which will mirror the iPhone 6 in appearance, KGI analyst Ming-Chi Kuo is already looking forward to the iPhone after the iPhone 6S, which would be named ‘iPhone 7’ if Apple followed previous year trends. In the tock year, Apple has typically changed the way the iPhone looks externally and apparently 2016 will be no different. The report says the next iPhone will approach iPod touch levels of thinness, with a body between 6 and 6.5mm. For comparison, the current iPhone 6 and 6 Plus are 6.9 and 7.1mm respectively.

It also indicates that the next-generation iPhone will use the same Force Touch technology as the yet-to-be-announced iPhone 6S and 6S Plus as Apple suppliers have invested heavily in the feature for this year’s devices.

As such, this suggests that Apple will not move to glass screen technology, as suggested by a previous rumor, and instead stick to in-cell panels. In-cell panels have limitations on maximum screen resolution, but KGI does not see Apple wanting to go to 4K resolution displays for iPhones anytime soon. One major advantage of in-cell screen technology over other options is thinness — by integrating the touchscreen sensors into the LCD, maximum thinness can be achieved. This will help in achieving the 6-6.5mm thickness Apple apparently wants for the iPhone 7.

Whilst it may seem weird to be talking about the iPhone 7 before the 6S is even formally announced or released, Apple’s product timescales are such that they work on multiple generations of device simultaneously.

For consumers, of course, everyone is currently focused on the 2015 lineup which will be announced on Wednesday, 9th September. 9to5Mac posted a full roundup of what to expect yesterday, so make sure to read that for all the details.

Obviously, the headline device is the iPhone 6S and 6S Plus. Whilst maintaining the same exterior appearance, the phones will feature significant internal updates — faster processor, upgraded cameras, pressure sensitive display and more. We also expect the revamped Apple TV and iPad Pro to feature in the announcements as well, in one of Apple’s biggest product events ever.