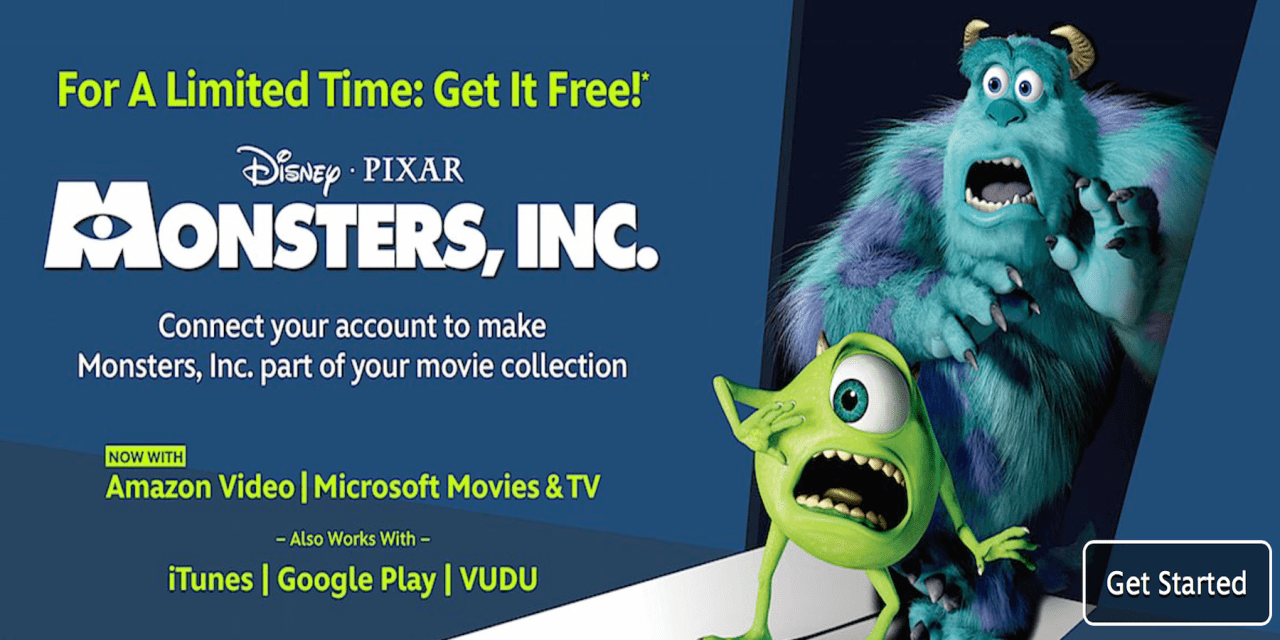 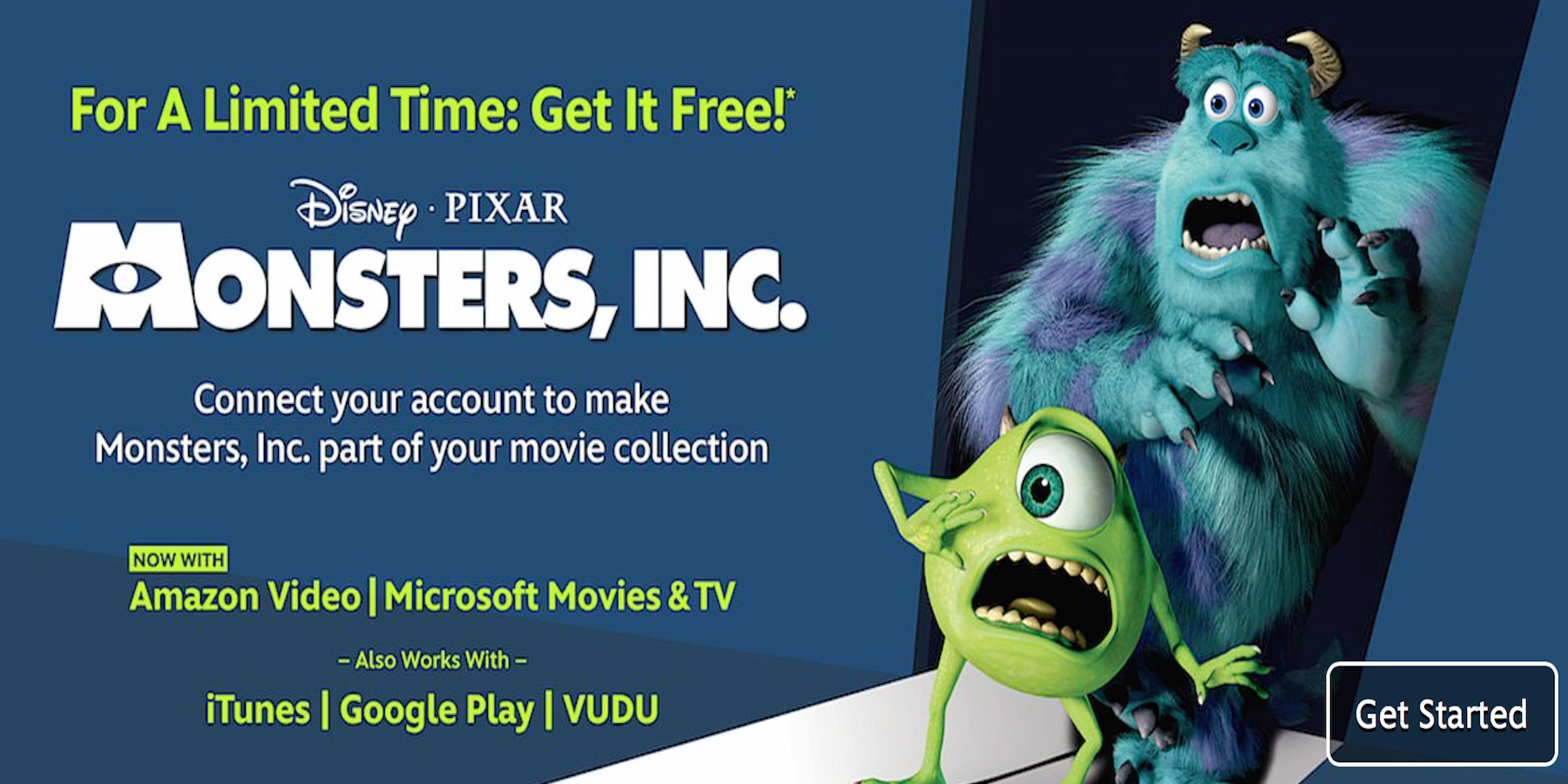 Disney today announced it’s expanding the number of devices that can access its Disney Movies Anywhere service for viewing digital copies of Disney movies online and through various apps. Among the new additions, the company is making its movies available through the Amazon Video apps for users in the US.

While the Disney Anywhere content is already available through iTunes on the Apple TV, Disney is planning to bring a dedicated app to competing platforms, Roku and Android TV on September 15th. No word on Apple TV, but with Apple planning the introduction a new model tomorrow, it’s possible the device could get the same treatment in the near future.

The Amazon Video app is available for iPhone and iPad on the App Store. For a limited time, Disney is giving away a free copy of Pixar’s Monsters, Inc movie to those that connect a new iTunes, Amazon Video, VUDU, Microsoft Movies & TV or Google Play