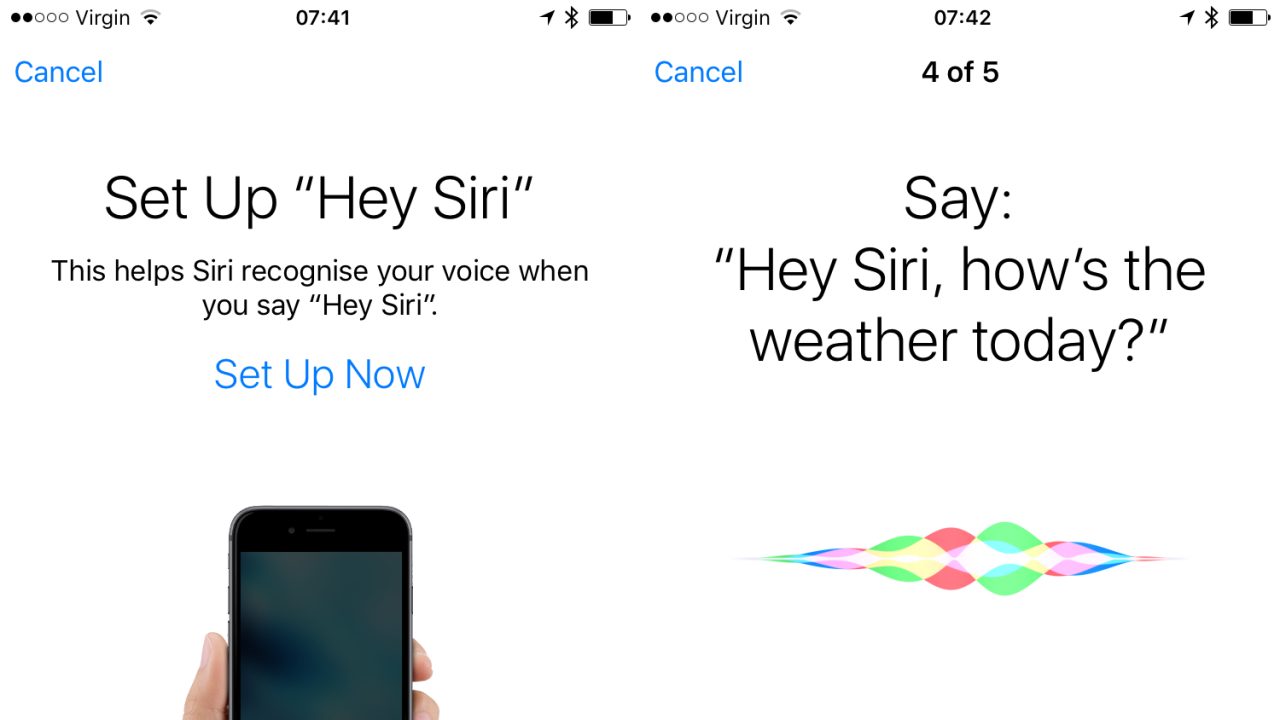 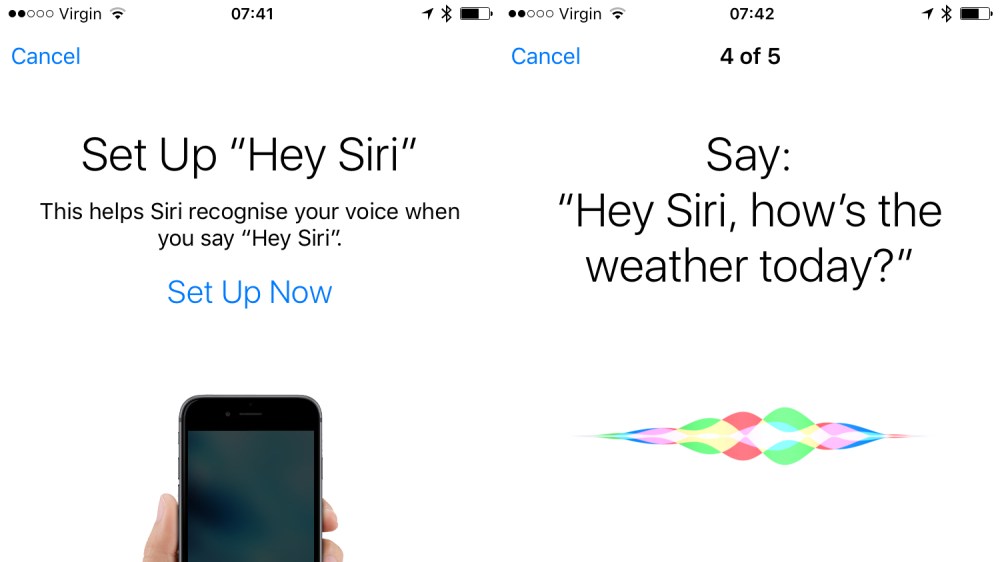 It is true that the iOS screens describing the feature are ambiguous. It says “this helps Siri recognise your voice” which could be interpreted as meaning your voice only. However, the statement is vague enough such that it could also mean overall improvements to Siri voice detection on the device, not specifically the current user.

The training screen is quite simple. iOS asks you to say several different phrases in a row. Siri will listen each time and you can only proceed once it has detected the pronunciation of the phrase. If you are unclear in your speech, the training system will ask you to repeat the phrase. There are about five steps in total. After that, the Hey Siri feature is activated as normal.

After training, I tested to see if Siri would recognise only the owner and ignore other people. In my experience, it made no difference — Siri continued to respond to other people (with varying accents, men and women) as usual. Maybe it will stop some false positives from arising but it can’t be relied on.

Whether it makes a difference or not for Hey Siri recognition is harder to test. The detection of ‘Hey Siri’ was always reliable for me through iOS 8 and continues to be good after this training process. Let us know in the comments if you have tried this out and are now getting noticeably different results when using ‘Hey Siri’.