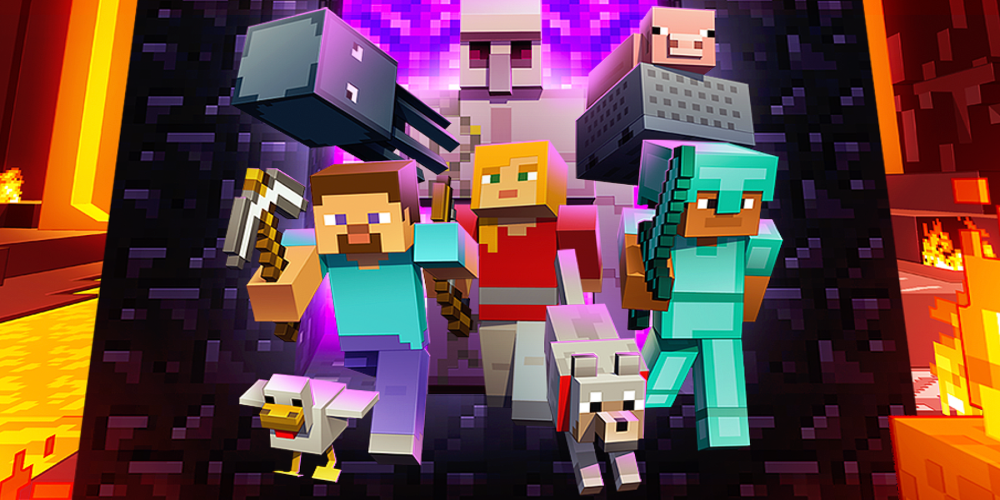 Realms aims to make it easy to play online with friends, sort of like desktop players have been doing for years running their own servers, but without having to do much more than set up a group of approved users:

Minecraft Realms is the easiest way to play Minecraft together with your friends and family. Realms worlds are always online and can only be accessed by an approved group of people. Though it’s nice to have some alone time, there’s something really special about creating and adventuring as a group. Realms makes that really easy to do.

And the feature will be cross-platform, meaning you’ll be able to play online not only with players on iOS, but also with a mix of users from Android, Windows Phone, and Windows 10. To make that possible, the developers are using Xbox Live logins, which you’ll be able to quickly create for free if you don’t already have an account. You won’t need a paid Xbox Live subscription, but the feature will cost players and Mojang notes that is due to the fact it will have “servers running 24/7” to support Realms. It didn’t, however, disclose how much the service will cost.

There’s no timeline on when the feature will be available to all users either, but for now an alpha test of Realms is available only on Android.