Review: IXCC’s USB 3.0 to Type-C Adapter is a cheaper way to connect legacy USB devices to your MacBook 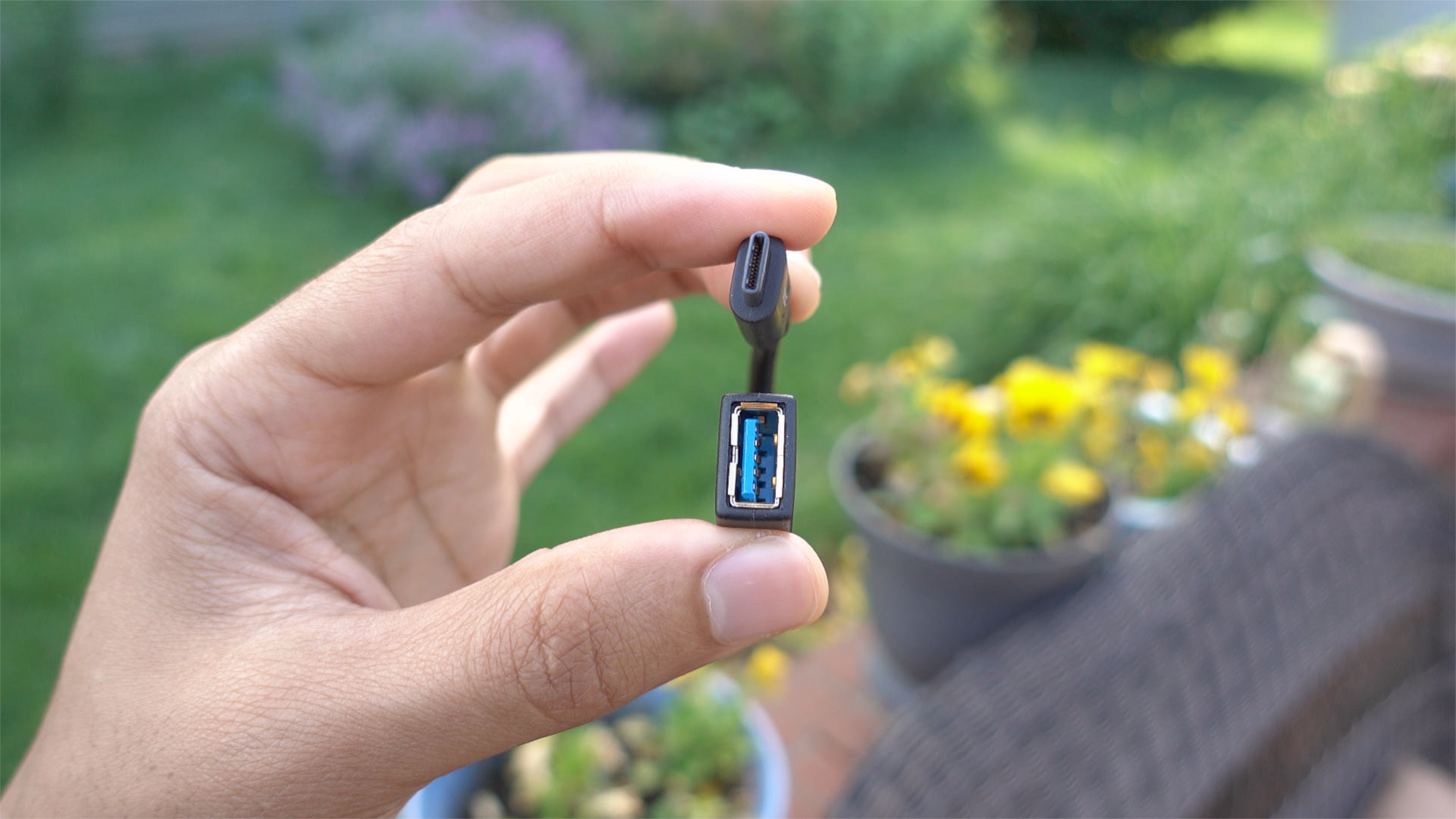 If you own a MacBook and you wish to interface with legacy USB-A connections, you have several options. Apple itself produces a USB-C to USB Adapter, and it’s available for around $19. There’s also no shortage of third-party options available on Amazon and other resellers.

One such option, IXCC’s USB 3.0 to Type-C Convertor Cable, is a cheap and easy way to garner legacy USB device support on USB-C only MacBooks. Have a look at our brief hands-on video to witness the adapter in action.

At only $6.99 on Amazon, the IXCC adapter is substantially cheaper than Apple’s option and still offers the USB 3.0 connectivity speeds that most users will want.

There’s not much to this adapter, as it’s simple in design. On one end is a USB-A female connector, and on the other end is a reversible USB-C connector that lets you plug the dongle into your MacBook or other USB-C-equipped devices.

The first thing that I did after connecting the device to my Mac was run a read and write speed benchmark test for an external USB drive. I was happy to observe that the drive easily eclipsed the USB 2.0 threshold, posting write speeds around 616Mbps and read speeds around 1,440Mbps. Remember, some of these third-party dongles are USB 2.0-only, or have other restrictions, so you have to be selective with what you buy.

Not only does the IXCC adapter play nice with external drives, but peripherals like mice, keyboards and digital cameras work just fine as well. 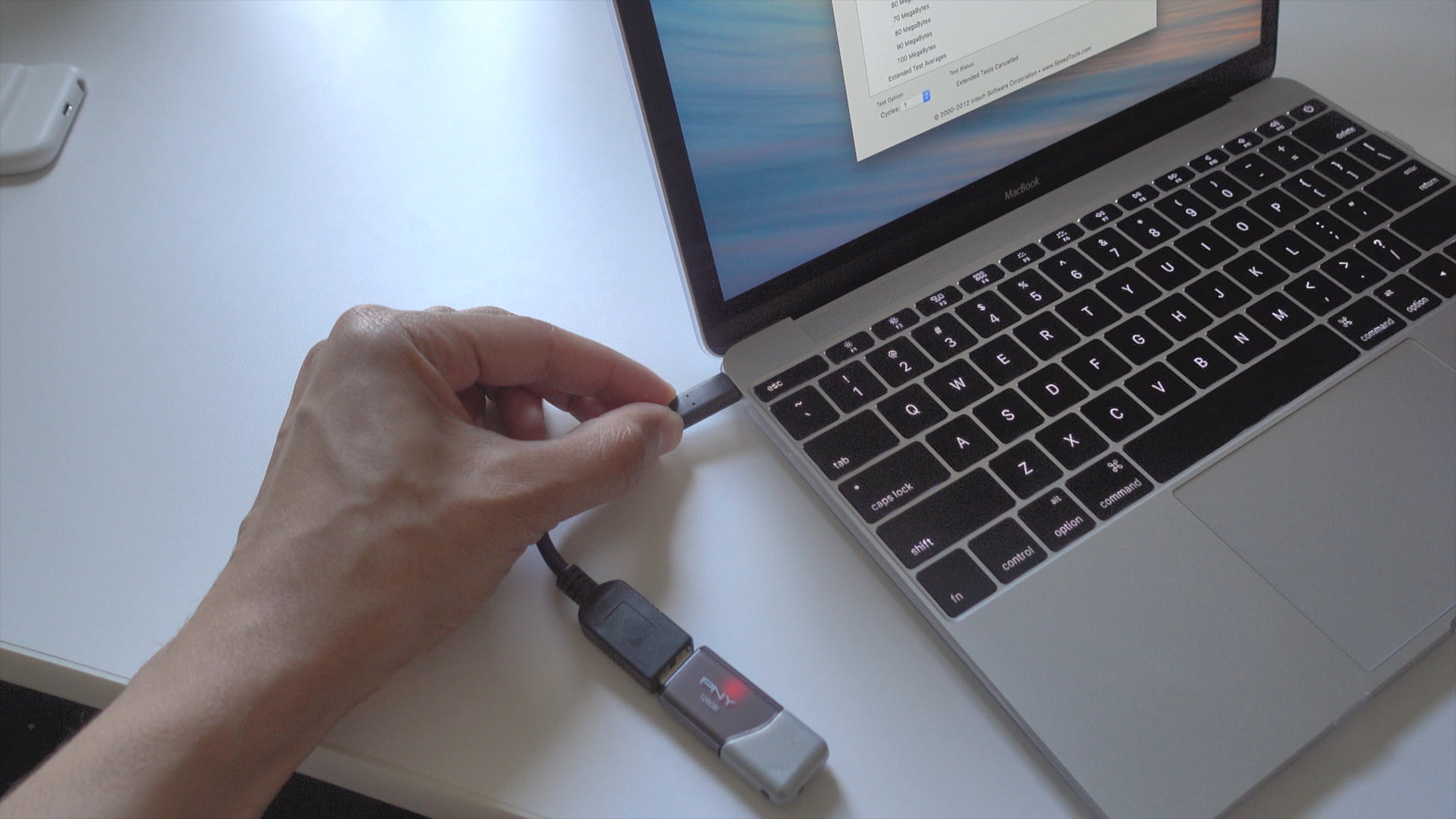 At the end of the day, it would be hard to recommend Apple’s adapter considering this one works so well for less than half the price. IXCC’s adapter is practical, inexpensive and well-built. If you’re a MacBook owner, and you don’t already own at least one of these essential adapters, I recommend that you obtain one sooner than later.

How do you go about connecting legacy USB devices to your MacBook?