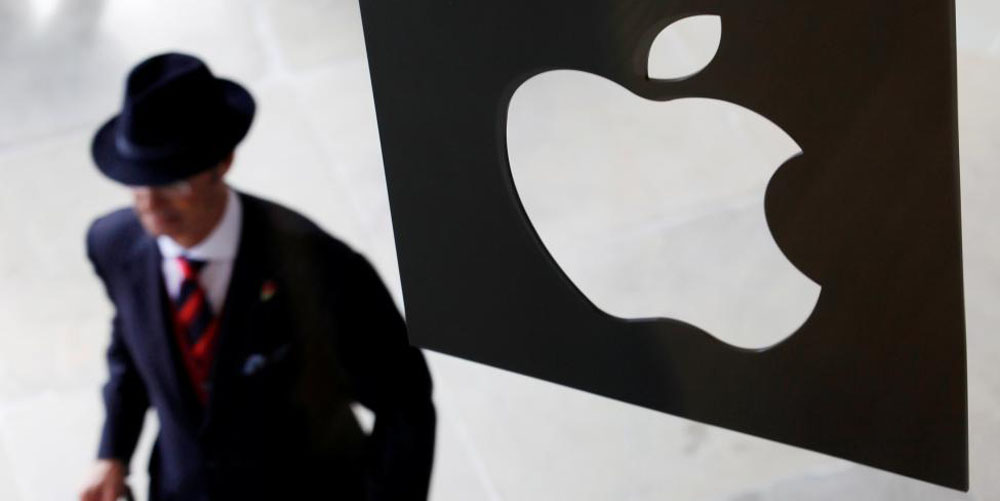 Update: The WSJ echoes the report, adding that $1B will just be the starting point, with possible increases based on demand, and stating that it will be mirrored by a similar bond issue in Australia. It says that in all Apple is aiming to raise $3-4B in the Asia Pacific region.

If an unconfirmed Reuters report is correct, Apple could be tapping Taiwan for more than just components and assembly – it is also looking to raise capital from the island.

Apple Inc plans to issue bonds in Taiwan for the first time with the aim of raising $1 billion, sources familiar with the matter said, joining a queue of big global names that have sold billions of dollars on the island’s busy debt market.

While Apple is sitting on huge cash reserves of $233B, most of that is held outside the U.S. and cannot be repatriated without incurring substantial tax liabilities. The company thus regularly borrows money on the bond market to help pay for its share buyback program and to fund dividend payments.

Apple has placed bonds in markets around the world, including the USA, Japan and Australia.  Reuters says that Taiwan is a logical market for Apple to include.

It’s estimated that Apple saves billions of dollars a year by borrowing money at low rates while leaving the bulk of its cash outside the USA.

Neither Apple nor Taiwanese authorities have confirmed the report, though only three days’ notice need be given.