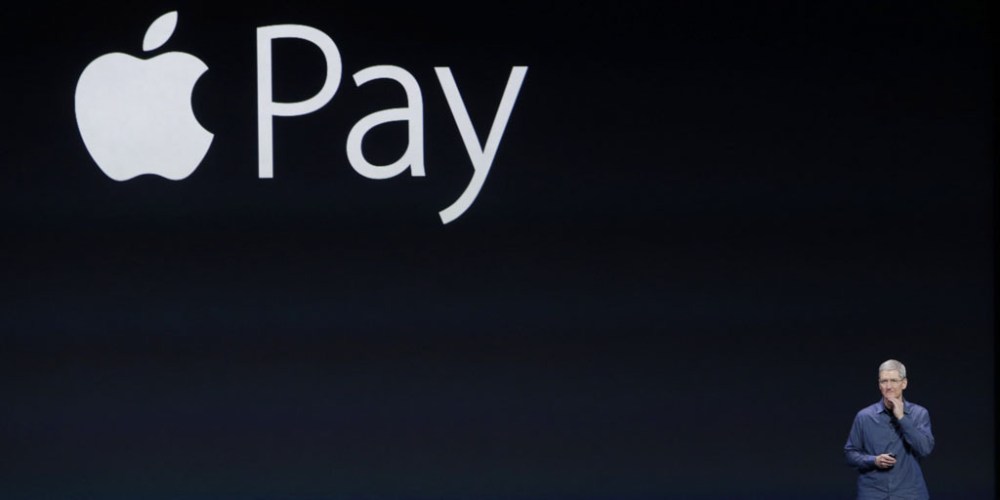 Apple Pay has expanding gradually around the world, most recently to all five big banks in Canada. A new report from Reuters, however, details that the global rollout has not been short of issues for Apple, banks, and retailers alike. The report explains how data shows Apple Pay is popular with core Apple enthusiasts, but not with the general public. In 2015, Apple Pay usage totaled $10.9 billion, but the majority of that was in the United States.

One of the biggest issues with Apple Pay’s global rollout has been tech hiccups. For instance, in Australia at least one bank has been facing a handful of technical issues in accepting the payment methods. “Bendigo Bank is experiencing some unforeseen technical issues in accepting Apple Pay payments at selected merchant terminals,” a Bendigo Bank representative said.

Today’s report also details the resistance many people have towards taking the extra step of setting up Apple Pay. In the United Kingdom, for instance, there are already 86 million contactless cards being used. So Apple has to persuade people to add their cards to Apple Pay and use it instead of the card to make the contactless payment.

Apple faces a similar issue in Australia. One retailer told Reuters that they have seen “very little uptake of the payment option.” In China, users complain that Apple Pay is not as seamless as existing services such as WeChat, a messaging and mobile commerce “phenomenon” in China. Some retailers, like Walmart, even refuse to adopt Apple Pay.

Last week, Apple VP Jennifer Bailey said that Apple is working “rapidly” to bring Apple Pay to additional countries, noting that the company considers a variety of factors when deciding where to deploy the service. Apple continues to rollout Apple Pay at a relatively slow place, doing it country-by-country and bank-by-bank, but it’s likely that if Apple were to increase that pace that the issues would also increase in numbers. So, at least for the time being, I wouldn’t expect Apple to heavily ramp up the pace of the Apple Pay rollout.