Apple sends out press invites for WWDC 2016, confirms 10AM PT keynote on June 13 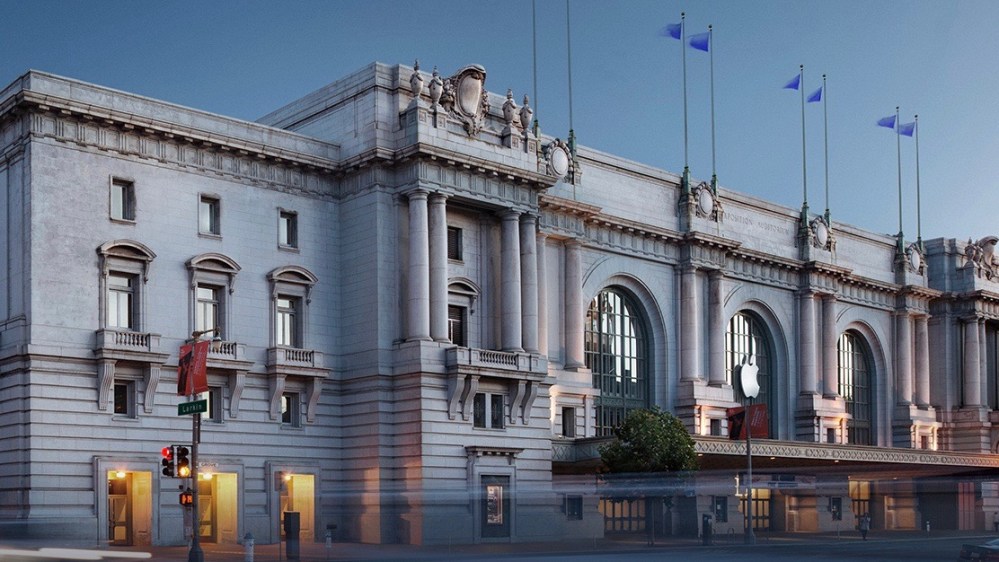 After officially announcing that WWDC would take place June 13th through June 17th in April, Apple today has officially invited members of the press to its kickoff keynote address. The keynote will take place on June 13th at the Bill Graham Civic Auditorium in San Francisco. Like usual, the keynote will commence at 10AM PT/ 1PM ET (via TechInsider).

This year’s keynote is slightly different from those of previous years as it is being held at the Bill Graham Civic Auditorium. Typically, Apple holds all events at Moscone West, but this year all first day festivities are being held at Bill Graham. The rest of the week, except for the WWDC Bash, is held at Moscone West. The Bash, which is typically held at Yerba Buena Gardens, will this year also be at the Bill Graham Civic Auditorium.

At WWDC, Apple is expected to show off the latest versions of its software for iPhone, iPad, Mac, Apple TV, and Watch. The company is expected to give the first look at iOS 10, which is said to include a redesigned Apple Music that brings support for lyrics. Mac OS X 10.12 will also be unveiled and as we reported earlier this year, one of its tentpole features will be support for Siri.

It was reported last week that Apple will unveil a Siri SDK at WWDC, as well.

Apple will stream much of WWDC, including the kick-off keynote, on its WWDC website and in the WWDC app. Sessions will also be available after the fact to watch on-demand, which is nice especially for the fast-moving developer-centric talks.

As always, we’ll have wall-to-wall coverage of everything Apple announces during WWDC right here on 9to5Mac. You can read our guide of everything you need to know about the event here, as well as everything we expect Apple to unveil here.

What are you most excited to see during WWDC this year? Let us know in the comments!