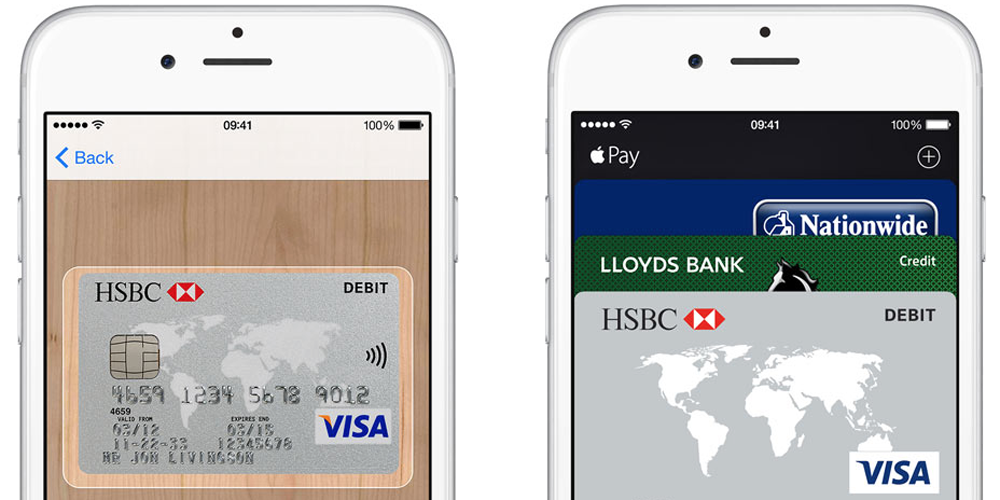 Apple Pay is arguably more useful in the UK than in Apple’s home market of the U.S. as contactless terminals have been in widespread use for many years – at least, in the bigger cities. But the standard £30 ($44) limit on contactless transactions has so far mostly been applied to Apple Pay too.

We knew a year ago that this was going to change over time, and it seems that rollout of the upgraded payment terminals has now reached many major retailers …

I referenced the limit in my latest Apple Watch Diary piece yesterday, and several commenters noted that they’d been able to make higher-value transactions. This is the case where a retailer has a card-reader that uses something called the Consumer Device Cardholder Verification Method. This technology distinguishes Apple Pay from standard contactless cards, and dispenses with the £30 limit.

Speaking to HSBC today, the bank wasn’t able to say how many retailers have installed the new systems, but tells me that “many major retailers” now use it.

The bad news is that there’s no list of supporting retailers, so the only way you can find out is by trying it. I was advised that you should inform the store that you want to pay with Apple Pay, and the clerk should know whether or not higher-value transactions are supported.

If you successfully use Apple Pay for purchases of over £30, please let us know the name of the retailer in the comments so that we can establish our own list.