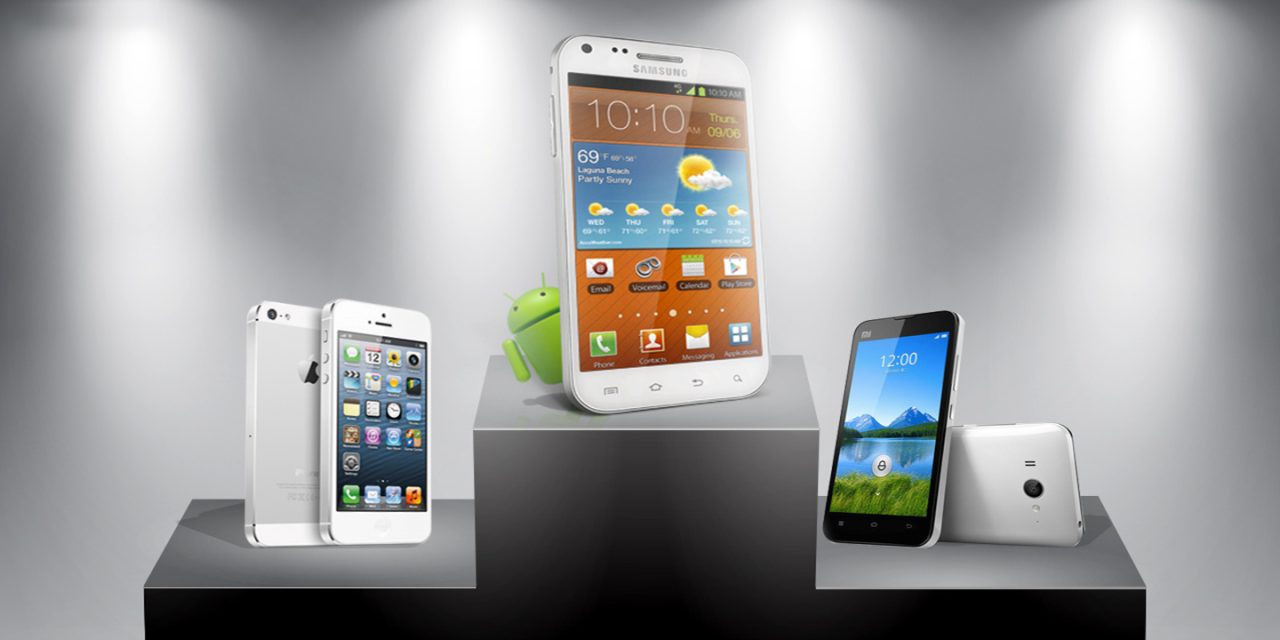 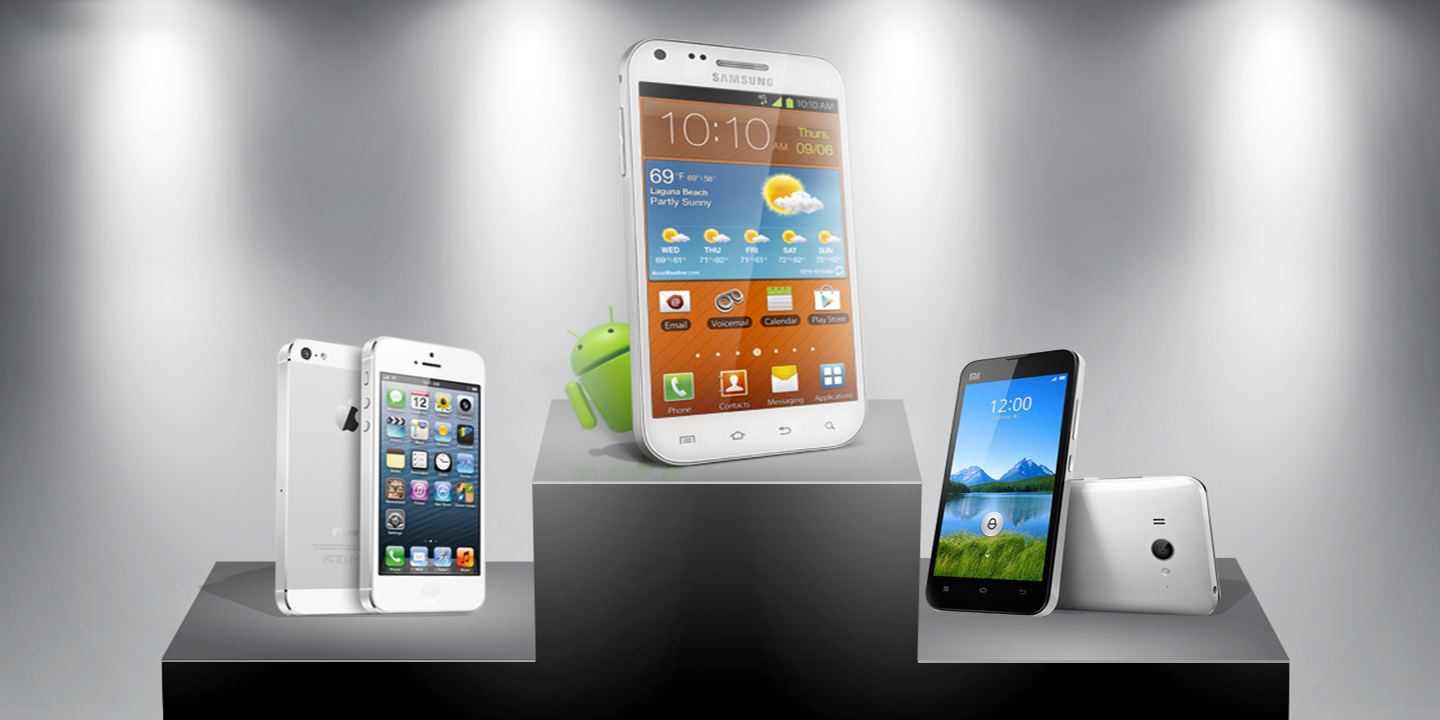 Huawei has told a Hong Kong conference that it is aiming to overtake both Apple and Samsung to become the world’s biggest smartphone maker within five years, reports the WSJ. Huawei director Richard Yu made the statement at the Wall Street Journal and f.ounders-held Converge technology conference.

“We want to be the number-one smartphone maker in the world. It’s a long distance race, and we have the patience,” said Yu.

Despite a very minimal presence in the US market, Huawei is still growing outside of its home market, China, and its expansion plan indeed includes North America in a strong way. Tim Cook likely had Huawei in mind as part of the ‘headwinds‘ he said were facing Apple as iPhone sales fell.

After having being banned in 2012 following a congressional report that recommended that US carriers avoid Huawei’s telecommunication networking equipment, citing (repeatedly denied) concerns that it could be used by Beijing to spy on the American people, Yu said that Huawei “is in discussions to sell smartphone through U.S. telecom carriers,” without however disclosing any additional information.

Huawei started as a low-end brand, but has been increasingly pushing into the premium end of the market. A testament to this is its most recent flagship, the P9, which other than top-notch specs and a premium build can boast a collaboration with German optics company Leica, which helped in the developing of the phone’s dual camera system.

With a 59% YoY growth in sales volume — compared to Samsung’s flat one and Apple’s 14% decrease — Huawei now sits with a market share of 8.3%, with Samsung and Apple at 23% and 15% respectively. “Our growth is mainly coming from the high-end, premium segment,” Mr. Yu said. “If you want to be the leading vendor you have to lead in the high-end.”