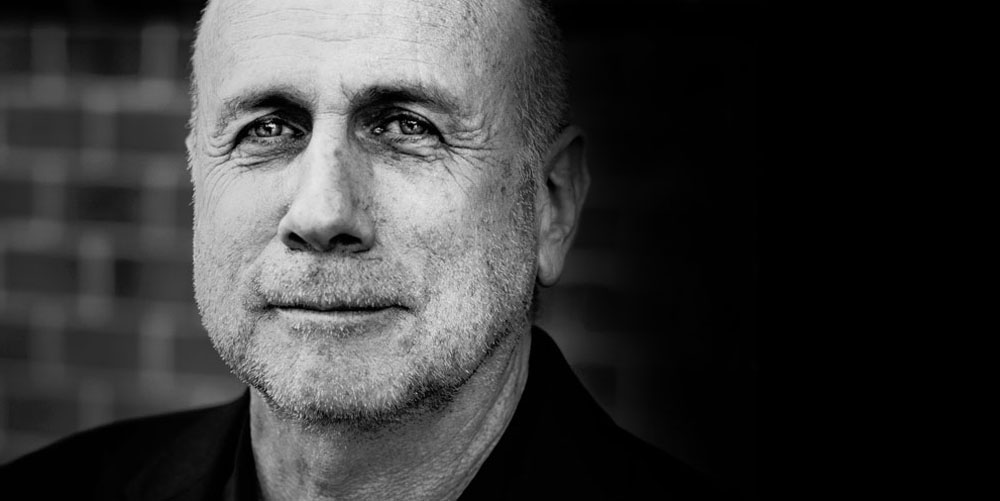 Update: I referred to the rather misleading headline the Guardian had chosen, and Segall has now posted on his own site that “the Guardian chose to give it a click-bait headline that contradicted my point of view.”

Ken Segall, the former Apple ad consultant who coined the iMac name, wrote the copy for the famous ‘Think different’ campaign and authored the book Insanely Simple, says that Apple is beginning to lose touch with its heritage of simplicity. He gave his assessment of Apple’s ‘state of simplicity’ in a piece for the Guardian.

Though Apple’s customers remain fiercely loyal, the natives are getting restless. A growing number of people are sensing that Tim Cook’s Apple isn’t as simple as Steve’s Apple. They see complexity in expanding product lines, confusing product names, and the products themselves.

He points out that Tim Cook may be a very different person to Steve Jobs, but was hand-picked by Steve to take on the job and is fully aware of his own strengths and weaknesses. Segall also looks at both sides of the product line-up debate.

One could easily argue that a watch is a fashion product, so the decision here makes sense. And there is ample precedent for Apple expanding existing product lines. The original iPod, for example, successfully grew into a family of products.

Markets mature. A bigger audience has more diverse needs. If Apple were to ignore those needs, they would only force customers to go elsewhere. (As they did for several years by not making a big-screen iPhone.)

So, yes, Apple’s product lines have become more complicated. But really, are they that complicated? The company’s entire selection of products can easily fit on an average-size table.

He is, though, critical of iPhone naming, stating that S models in particular– something started by Steve – make major tech enhancements seem smaller than they are. He says that where marketing campaigns originally involved just a few people, it’s now become as bureaucratic as in any other large company.

Apple is building a large in-house marketing group. Teams compete to produce new campaigns. More people are involved. In short, Apple is now managing its marketing more like a big company and less like a startup […] It’s hard to ignore the fact that Apple is struggling to present a simple image to its customers.

Segall has never been afraid to voice his opinions on Apple, whether those views are critical or supportive. In this case, they are a mixture of the two. He concludes the piece by saying that despite what he perceives as its flaws, Apple is still doing a better job at keeping the experience simple than any other tech company.

Back in April, I gave my own views on how I would simplify Apple’s Mac line-up for both MacBooks and desktops. Chance also looked at where an iPhone 7 Pro might fit into the iPhone line-up.