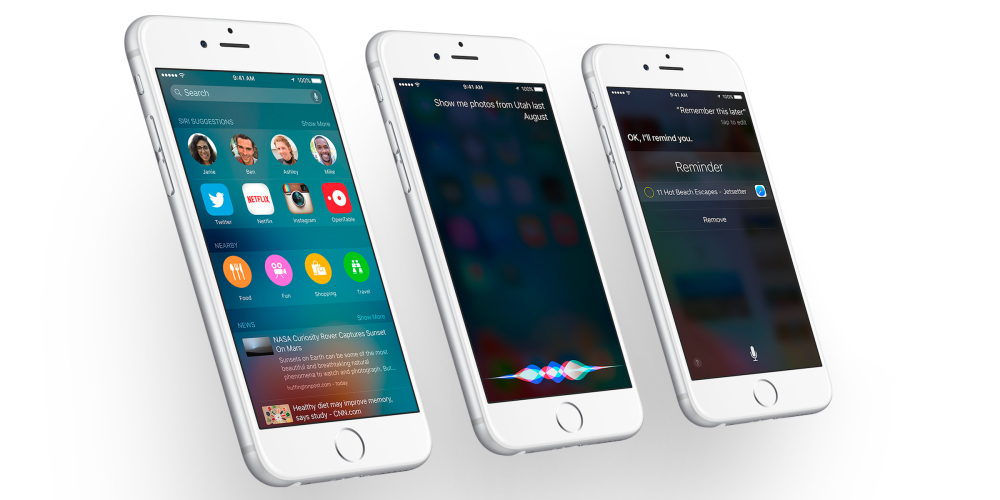 Apple started testing iOS 9.3.3 with developers and public beta testers near the end of May, and today the second beta version of the pre-release software has been released for developer iPhones, iPads, and iPod touches. The update marks the first iOS 9.3.3 beta available for the 9.7-inch iPad Pro, which missed out on the first beta version during the iOS 9.3.2 update bug.

iOS 9.3.3 is yet another bug fix update to the feature-packed iOS 9.3 release from earlier this year. iOS 9.3 included Night Shift, Touch ID Notes, Apple Music for CarPlay, and much more.

Since the end of March, Apple has publicly released iOS 9.3.1 and iOS 9.3.2 to address security issues and performance.

iOS 9 will likely not gain any new features going forward as iOS 10 is expected to debut at WWDC on June 13th and ship later this fall. Changes planned include a revamped Apple Music app and much more.

Until then, registered developers can find iOS 9.3.3 as an OTA update through the Software Updates section in Settings.

Apple has also released the first watchOS 2.2.2 beta for developers to test with Apple Watch.