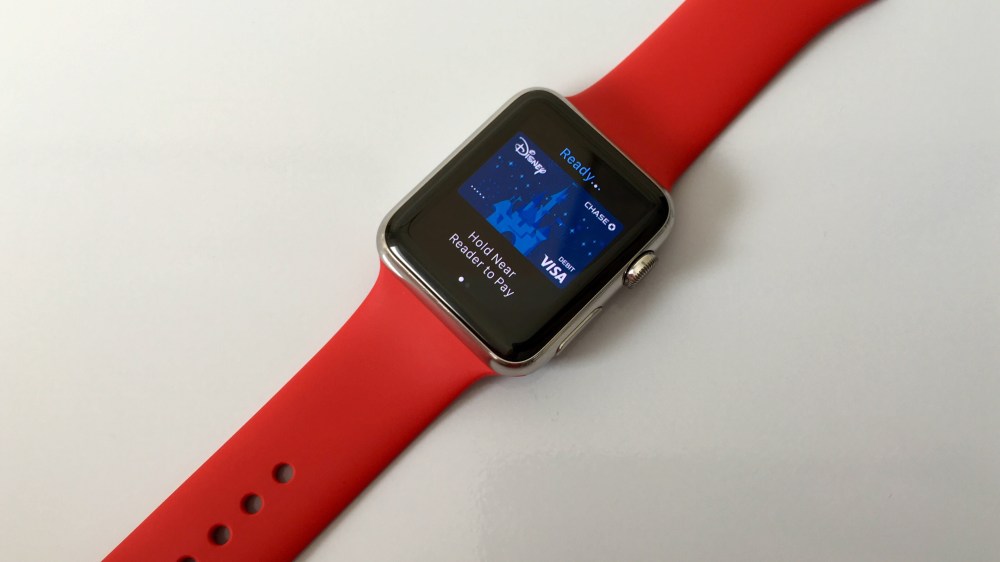 Apple Pay may be about to launch in its seventh region as soon as next week, according to Swiss finance website Finews.ch. The report believes Apple will bring its mobile payment service to customers in Switzerland on Monday, June 13th, which happens to be the date of Apple’s next keynote event at the start of WWDC. Apple Pay potentially reaching Switzerland follows a recent promise from the company to rapidly expand into more markets across Europe and Asia as well as reports of slow adoption outside of the US.

Apple Pay lets you make secure payments in stores using your iPhone or Apple Watch in place of a physical credit card that is easier to intercept. Purchases can also be made in apps on iPhones and iPads using Apple Pay.

To date, Apple’s mobile payment service is available to customers in the United States, United Kingdom, Canada, Australia, Mainland China, and Singapore. But Apple recently promised to rapidly expand Apple Pay’s presence across Europe and Asia with work being done in Hong Kong now. It’s been reportedly separately that the bulk of Apple Pay usage so far (unsurprisingly) happens in the United States where the service initially launched in late 2014.

In countries like Singapore and Canada where Apple Pay has already gone live, greater expansion has followed as more banks sign on after the initial launch. And in the United States, Apple originally launched with six major partners and has since added over 1,000 additional partners with dozens joining every month.

Aside from Switzerland (and likely more countries) probably gaining Apple Pay soon, the mobile payment service is rumored to add person-to-person payment transfers over iMessage between users on iOS 10, and Apple Pay payments on the web are also expected this year.

If Apple Pay does debut in Switzerland on Monday, it wouldn’t be surprising to see it get stage time during the WWDC keynote at 10am PT/1pm ET on June 13th so stay tuned.