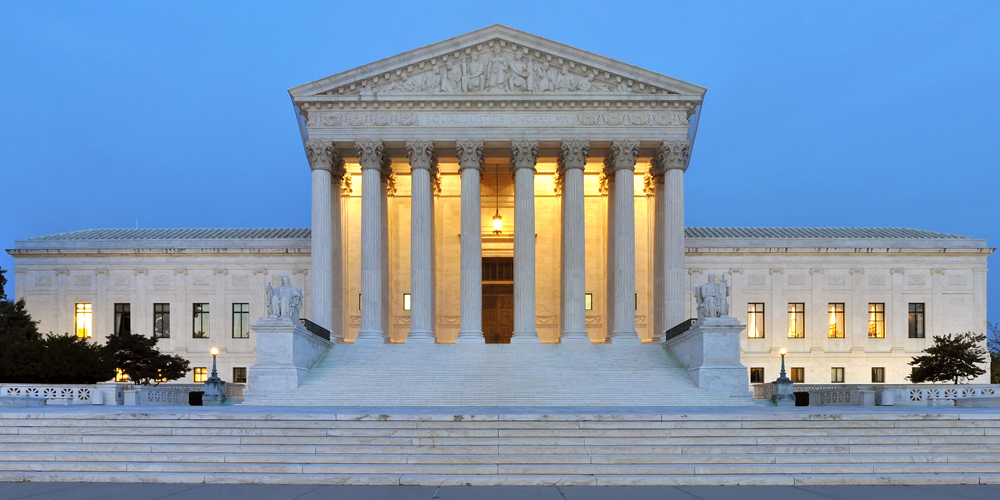 In what feels like a never-ending patent battle, the Department of Justice today filed an amicus brief regarding the ongoing case between Apple and Samsung. Back in December, it was announced that Apple and Samsung had reached a $548 million settlement, but shortly after that Samsung asked that Supreme Court hear an appeal of its case, saying that the lower courts misapplied the design patent law. Apple then asked the Supreme Court not to hear the appeal and argued that the case was closed, but in March the Supreme Court agreed to hear Samsung’s appeal over the case.

Today, the Department of Justice issued an amicus brief on behalf of Samsung and said that the Supreme Court should overturn the appeals court ruling that was in Apple’s favor and send the case back to the trial court, according to Reuters.

Specifically, the Department of Justice says that it’s unclear whether or not Samsung had “produced enough evidence to support its argument that phone components, not the entire phone, should be what matters when calculating damages.”

For this reason, the DOJ said in its brief that the Supreme Court should send the case back to the trial court to determine if there should be a new trial based on that issue.

In its amicus brief on Wednesday, the Justice Department said it was unclear whether Samsung had produced enough evidence to support its argument that phone components, not the entire phone, should be what matters when calculating damages.

The Supreme Court should send the case back for the trial court to determine whether a new trial is warranted on that issue, the Justice Department said.

This case between Apple and Samsung dates back some 5 years. Samsung was originally ordered to pay Apple $1 billion after violating iPhone design patents when designing Galaxy handsets, although that ruling has since been pulled apart at various times.

The Supreme Court will analyze the case next and make a decision.