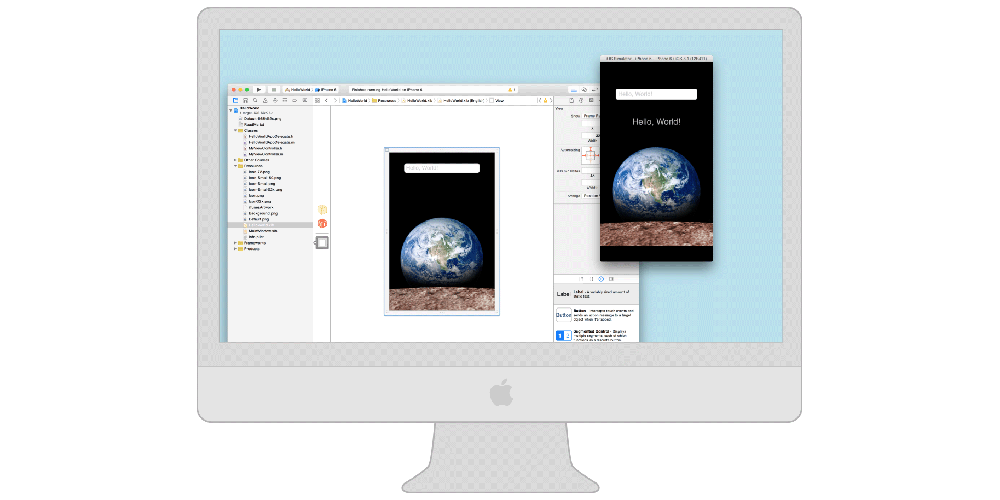 Patently Apple has a piece entitled Apple Invents a User Interface for Combinable Virtual iOS Desktops on a Mac. It references a patent which PA suggests is for a Mac that could be used to run (or at least display) iOS apps.

While that’s not an impossible interpretation of the densely-worded patent, it doesn’t seem a likely one. The patent mostly describes something similar to Spaces on the Mac, but applied to other electronic devices like iPhones and iPads.

The site is latching onto one mention of a laptop computer and a couple of mentions of desktop PCs.

In some embodiments, device 300 is a laptop computer, a desktop computer, a tablet computer, a multimedia player device, a navigation device, an educational device (such as a child’s learning toy), a gaming system, or a control device (e.g., a home or industrial controller).

PA ties this up with one of many drawings which appears to show an iOS Home screen on a larger device. 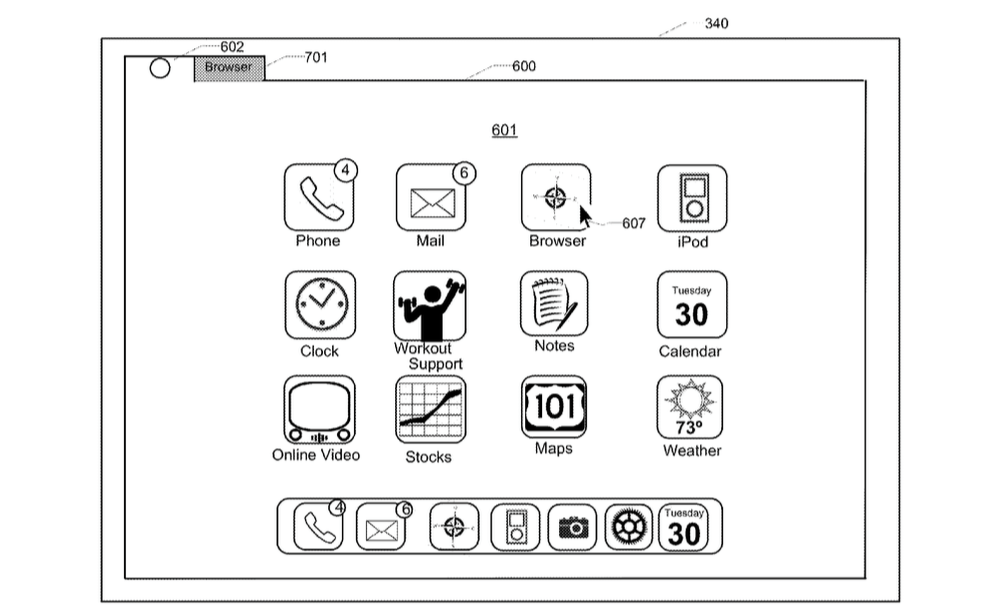 However, since the patent describes virtual desktops on a single device, we think this is a misinterpretation, and that Apple is merely covering its bases by listing every single type of electronic device. The illustration is likely something similar to Expose (or Mission Control) on the Mac, where you can see at a glance all of the apps open on virtual desktops.

But since we’re on the subject, is running iOS apps on a Mac something you’d like to see? Take our poll, and please explain your reasons in the comments.