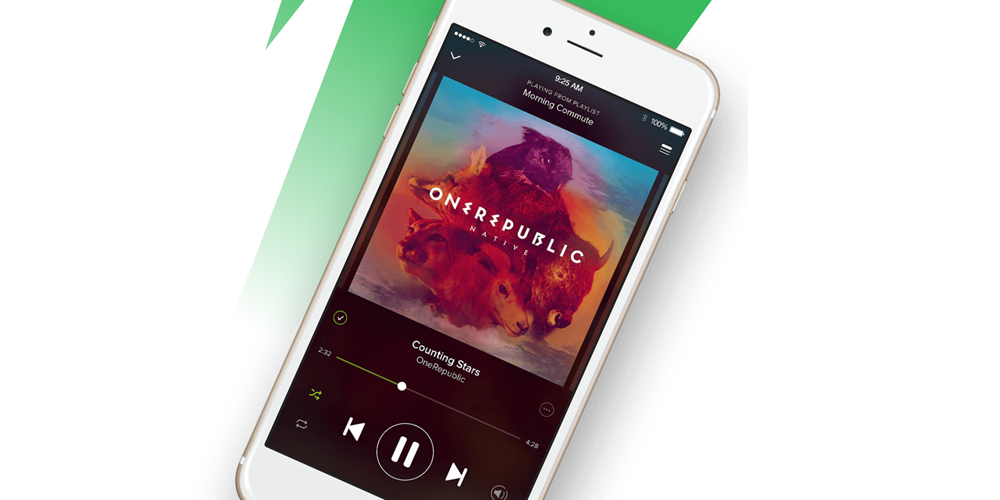 Following news of incoming changes to Apple’s App Store that will benefit developers with a new subscription revenue split and paid search result ads, Spotify today outlined to The Verge why the improvements don’t address their issues with Apple’s policies.

Specifically, a Spotify representative noted the company’s inability to offer special deals to customers and lack of access to data into “why customers churn — or who even qualifies as a long-term subscriber.”

“It’s a nice gesture, but doesn’t get to the core of the problem with the Apple tax and its payment system,” said Jonathan Prince, Spotify’s global head of corporate communications and global policy, in a statement to The Verge. “Unless Apple changes its rules, price flexibility is prohibited, which is why we can never provide special offers or discounts, and means we won’t have the ability to share any savings with our customers,” Prince continued. “Apple still insists on inserting itself between developers and their customers, which means developers will continue to lack visibility into why customers churn — or who even qualifies as a long-term subscriber.”

Apple’s upcoming changes, which it announced yesterday ahead of its developer conference kicking off next week, will include a new 85-15 revenue split for subscriptions, up from 70/30. The revenue split will kick in after a year, but there have been a few questions raised about what this will mean for developers that might be enticed to switch to a subscription model to benefit from the increased revenue share.  It will also start offering paid promotion of apps via search result ads.

Google announced plans to implement a similar change to its revenue split for subscription apps following Apple’s announcement this week.