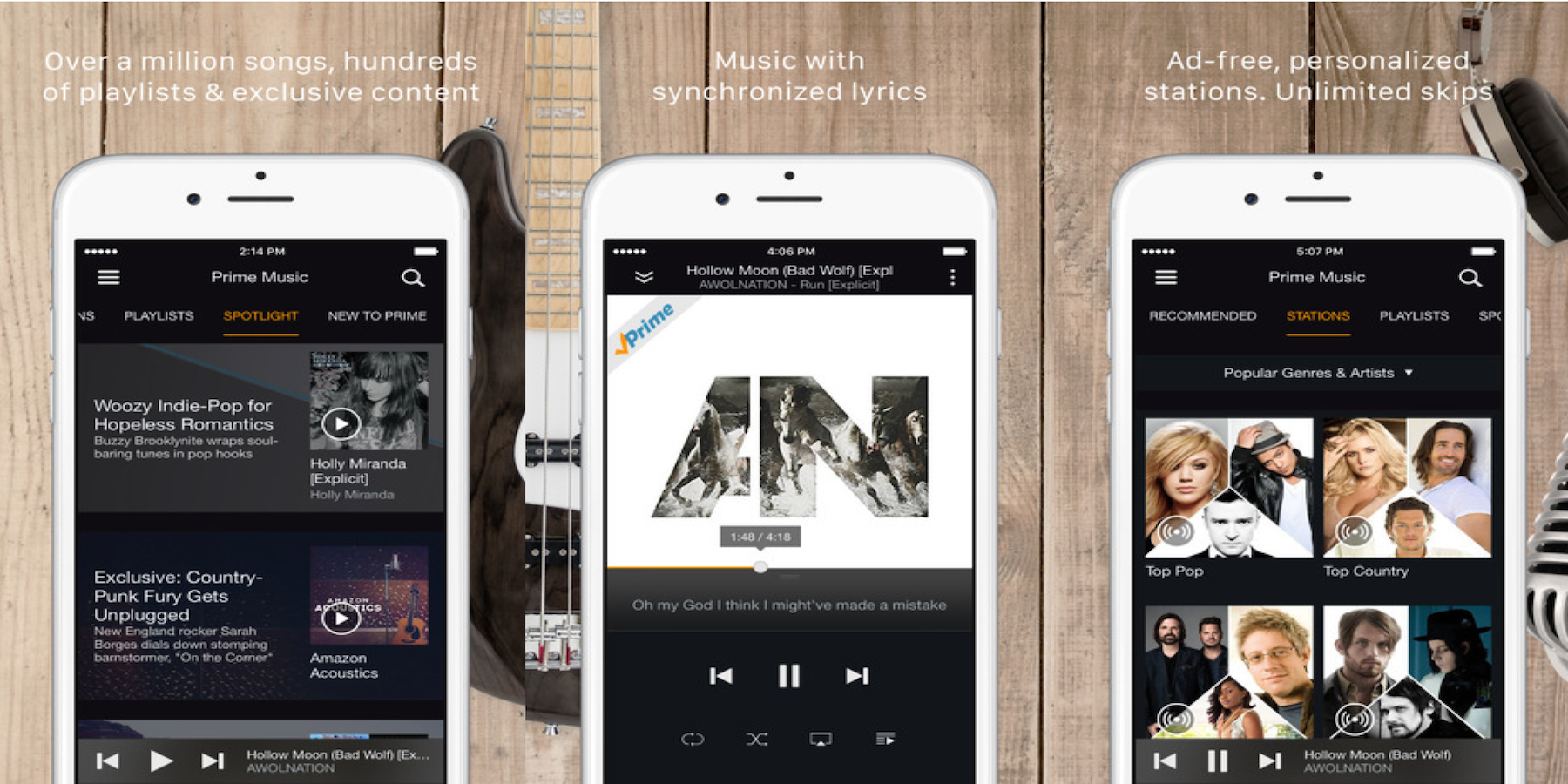 Reuters reports that Amazon is preparing to take on Apple Music, Spotify and the other music streaming services with a similar, full-fledged competitive subscription music service. That would be a step up from the limited catalog of music it currently offers to subscribers of its Prime shipping service that bundles perks for various Amazon services for a monthly or yearly fee.

The report says the service will be priced around $9.99 per month, again similar to the current subscription model of Apple Music and competitive streaming services. And the service would also tie into the company’s Amazon Echo hardware, presumably with features for controlling music through the voice-controlled Wi-Fi device:

The new music offering also is intended to increase the appeal of the Amazon Echo, its home speaker, which searches the Internet and orders products from the retailer with voice commands… Amazon similarly hopes its new service’s tight integration with the Echo will help it stand out and reinforce the speaker’s appeal, the sources said.

Amazon notably launched a similar service for video earlier this year with a standalone Prime Video offering available for $8.99/month independent of its regular Prime subscriptions. It’s likely the music service will mirror the video service in many ways, allowing users to pay to subscribe and access content with or without a normal Prime shipping subscription, but that remains to be seen. Amazon will also presumably continue to offer its limited free offering of video and music to Prime shipping subscribers like it did following the launch of the standalone video service. But the report didn’t mention if the new service might change music perks for current Prime subscribers.

According to the report, the new Amazon music service could launch as soon as end of the summer or fall of this year.