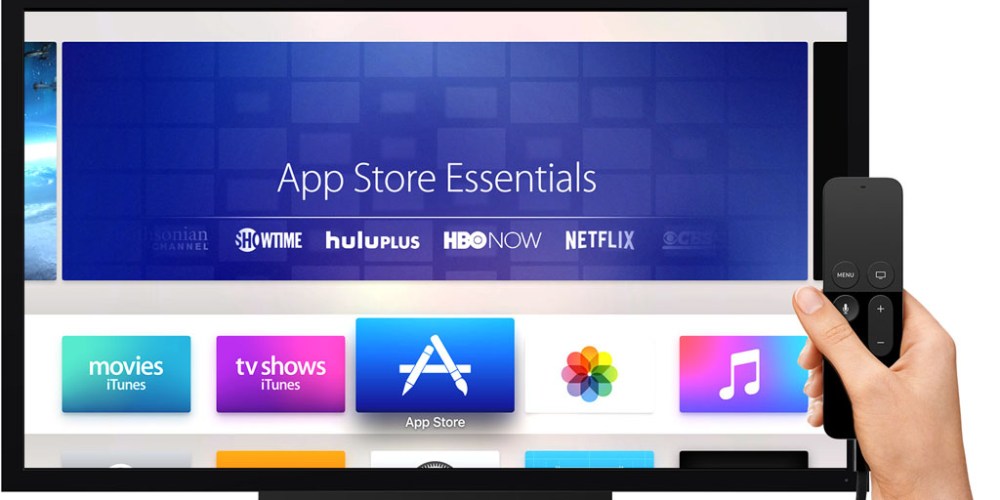 If you have the new Apple TV, you can now use Siri or the Search app to find movies and TV shows from four more channels: Bravo, E!, SyFy, and USA. Apple TV only gained apps for Brave, E!, and SyFy two weeks ago so Apple’s turnaround time for adding universal search support is notably fast.

While any channel can create an app for the new Apple TV, universal search is limited to select partners that Apple works with for now. The feature lets you ask Siri with your voice or input in the Search app on Apple TV for specific titles across multiple sources. This makes it possible to search ‘The Office’ across Netflix, iTunes, and other channels without having to search each channel individually.

iTunes and Netflix are supported in Australia, Canada, France, Germany, and the United Kingdom. New sources for universal search are added automatically and don’t require a software update to work.