Nikkei says iPhone sales will be 8.6% down by year-end, quotes Foxconn chairman 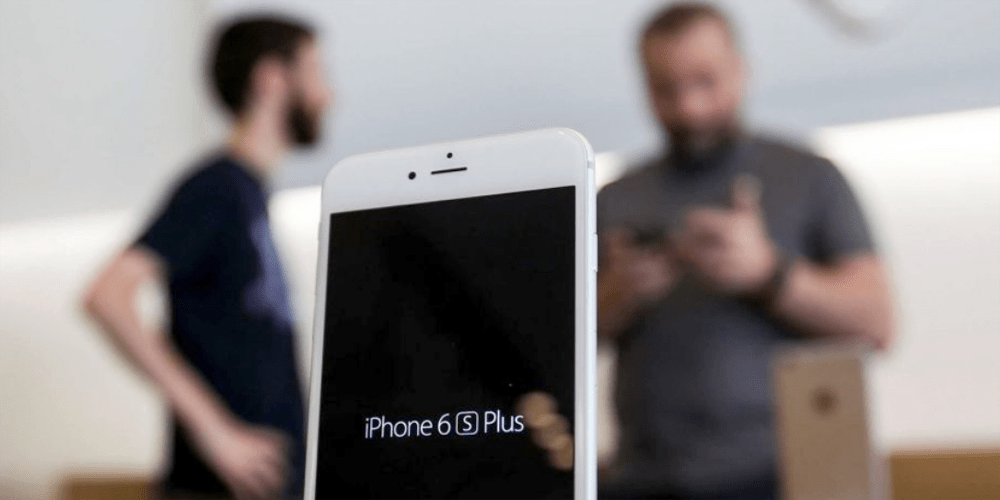 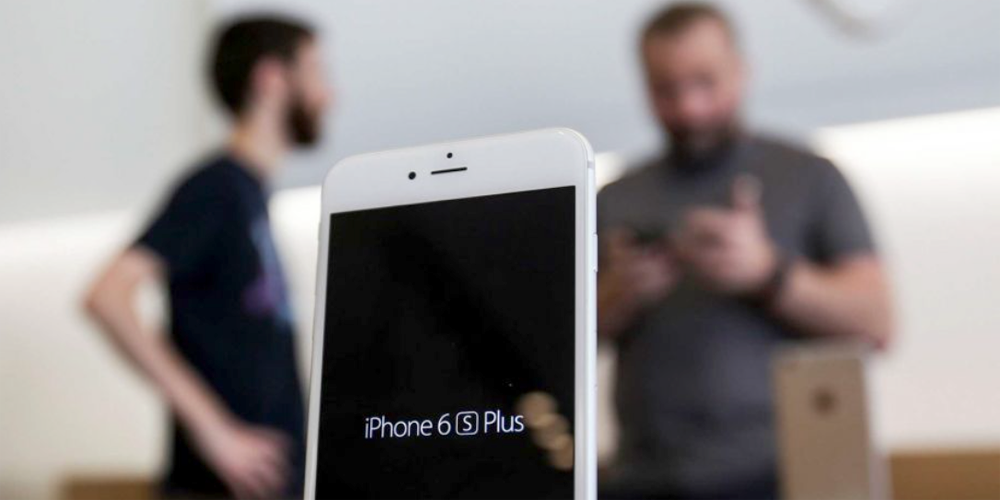 A couple of weeks after suggesting that Apple is moving to a three-year cycle on major iPhone updates, Nikkei is back with another pessimistic report. Citing an unnamed source ‘at a major supplier,’ the piece predicts that total iPhone sales for the year will be 210-220M, the lower number representing an 8.6% year-on-year drop.

The view is reportedly backed by Foxconn chairman Terry Gou, who is said to have told staff that demand for iPhones “will remain feeble until at least early next year.” Foxconn declined to comment on the report.

Suppliers say that Apple has been over-estimating demand when placing orders, and that one marketing decision has also caused issues …

A source at a major supplier said that Apple’s current strategy of selling different colored iPhones has led to an inventory build-up for suppliers, compared with simpler color schemes and lower costs previously.

There have been a series of reports suggesting that the iPhone 7 may not be too different from the iPhone 6/6S, though the Plus model is expected to get a dual-camera setup. A CIRP report last week suggested that Americans are now slower to upgrade.

Apple did not respond to Nikkei’s request for comment.