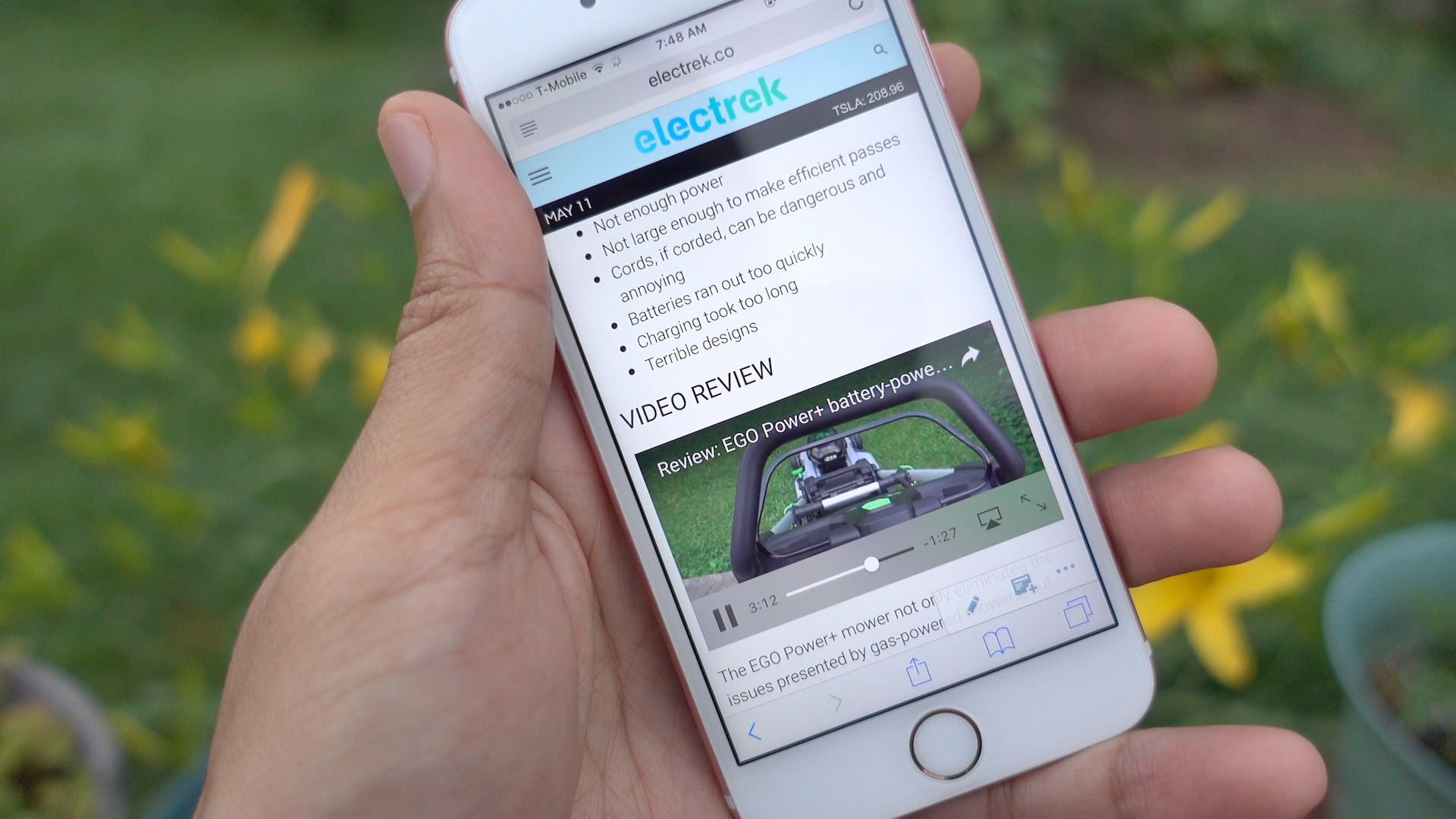 One of the great things about watching video on an iPad is that content can be played inline in Safari. In other words, users can watch videos within Safari without being forced into a full screen video view.

Such functionality has been available in limited fashion on the iPhone. For example, the News app has been capable of playing videos inline since iOS 9.3.

Of course, such playback ability was touted for the Messages app during Apple’s WWDC 2016 keynote, but with the introduction of the iOS 10 beta, inline playback has also been added to Safari on iPhone.

How to enable inline video playback in Safari on iPhone

Step 1: Play a video in Safari.

Step 2: Once the video goes full screen and begins playing, tap the resize button in the bottom right-hand corner of the playback window, or use a pinch-to-close gesture.

The video will snap back into the embed location on the web page. Video playback will continue, even if you scroll past the video or open a new tab

In the future, it will possible for web developers to designate a special tag to force inline playback from the start. On Apple’s what’s new page for Safari, it notes that when the webkit-playsinline property is specified, Safari on iPhone allows videos to play inline from the outset. Only videos without the property will start playback in fullscreen.

As a side point, Apple is also allowing video that features disabled audio, or videos without audio tracks to begin playback automatically once a page loads. Needless to say, it’ll be interesting to see how web developers and content creators wield such a feature.