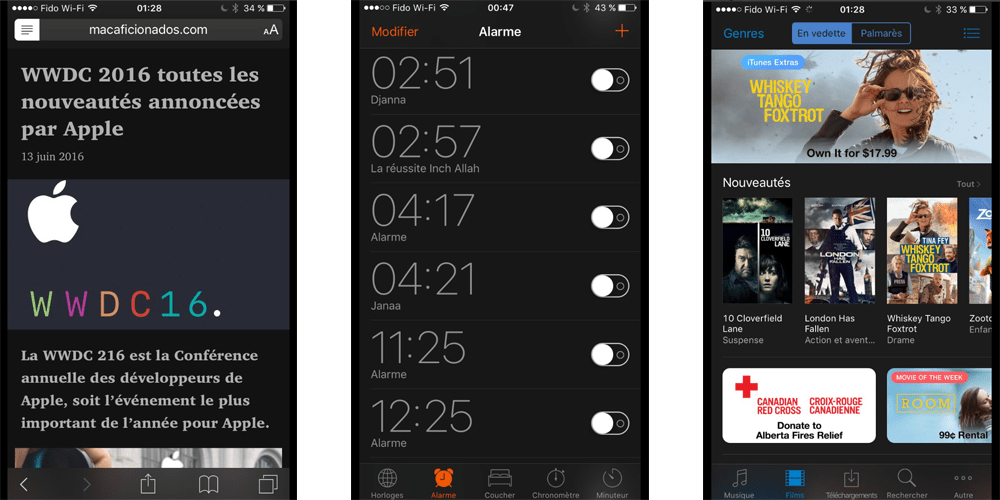 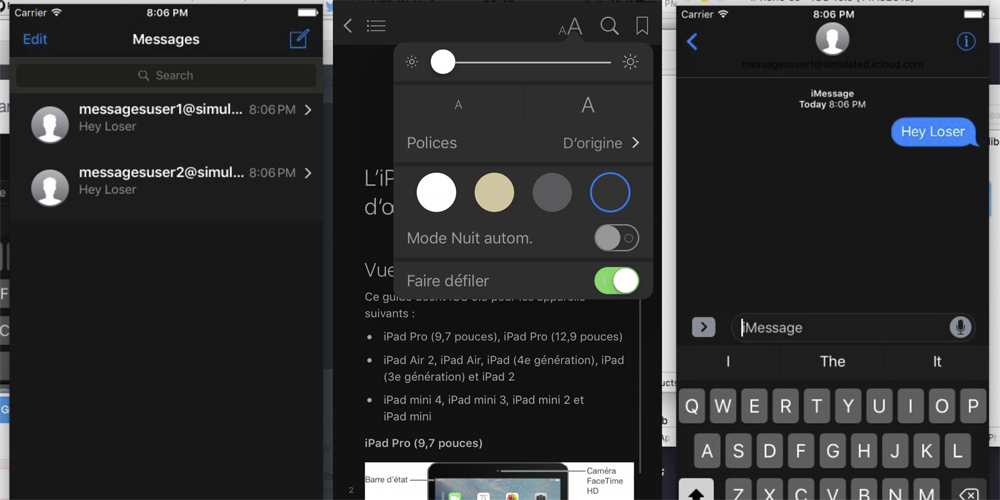 Developer Andrew Wilk tweeted screengrabs of what appears to be an early version of Dark Mode in the first iOS 10 beta, running in Xcode.

Mac Aficionados responded with their own screengrabs, saying that they’d found it in iBooks, Safari, Alarm and iTunes, though it’s unclear whether the iBooks example differs from the existing app-specific dark mode introduced in iOS 9 …

Another user posted screengrabs apparently showing Dark Mode in other apps. In a Reddit post, Wilk suggested that Apple had implemented the feature but not yet made it available.

One further Xcode image appears to indicate that the feature still requires work before it is ready for release. 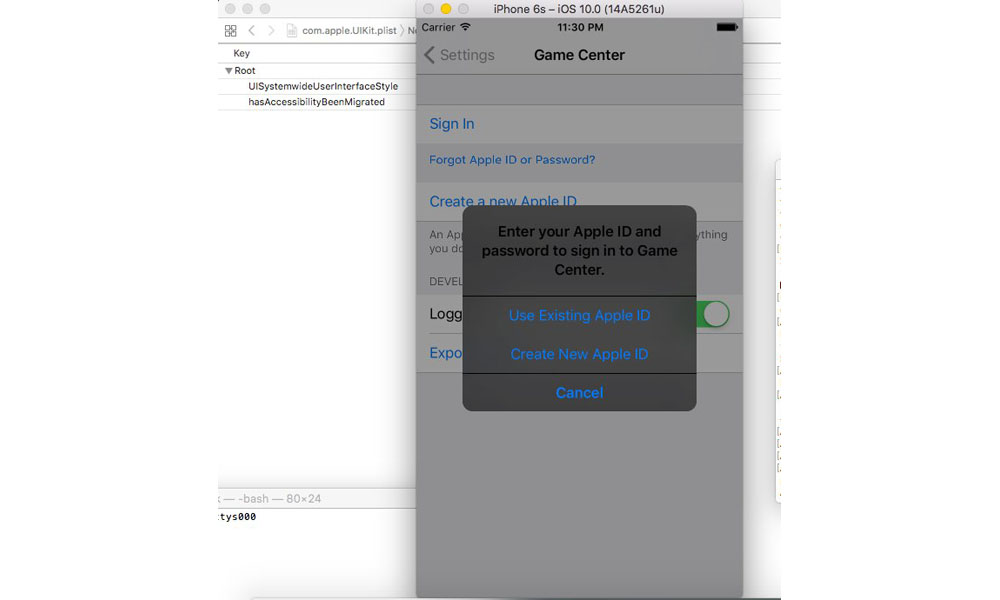 Apple has not officially confirmed that Dark Mode is coming to the iPhone and iPad. It did announce it for Apple TV, but gave a specific reason for this.

While users love the bright and fresh Apple TV interface, some may prefer a darker background to fit a home theater environment or darker rooms, so now users can select a dark background for Apple TV.

We saw concept images for Dark Mode prior to WWDC, where reader reactions were mixed.

Would you use Dark Mode if it was available, either permanently or some of the time? Please take our poll and share your reasons in the comments.