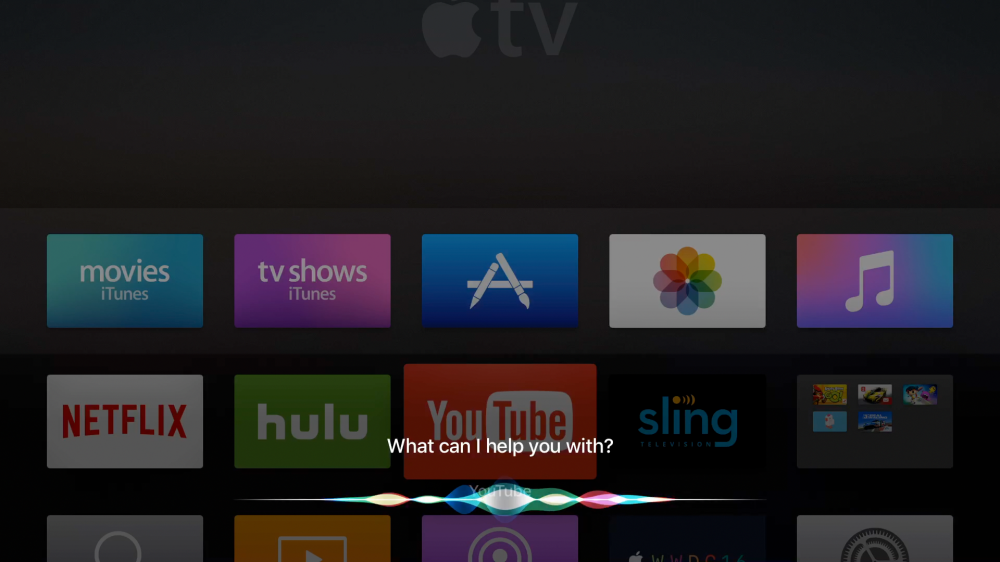 tvOS 10 beta 1 is currently available to developers for testing and will be available to customers later this fall. The update adds a dark mode option that changes the Home screen and Apple apps from a white theme to a dark gray theme. Siri is also smarter with tvOS 10 as the voice assistant can now search content on YouTube and find movies and TV shows based on subjects. HomeKit is also new to tvOS 10 so you can now control smart accessories from the Siri Remote.

Other changes in tvOS 10 include notifications and app badging, a new Apple TV Remote app for iPhone that lets you control Siri on Apple TV from iOS or use your iPhone as a game controller, and a new Single Sign On feature that groups cable subscription log-ins and features which channels your log-in supports.

Check out many of the new features in action below:

Catch up with our other tvOS 10 and WWDC coverage below: