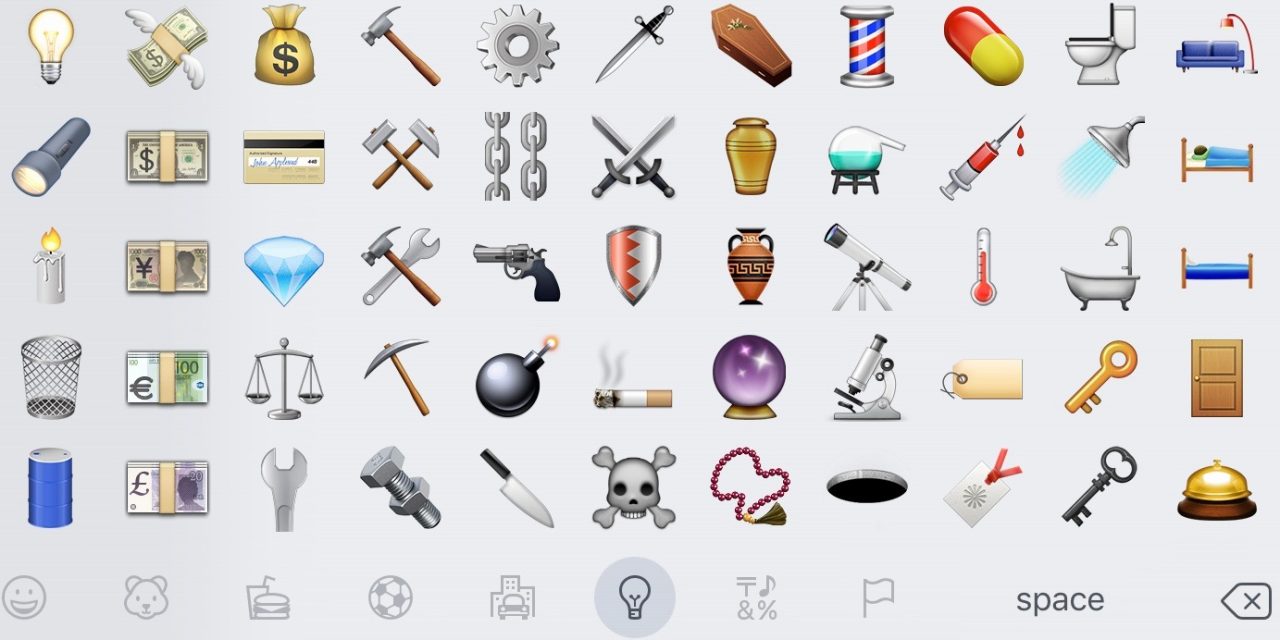 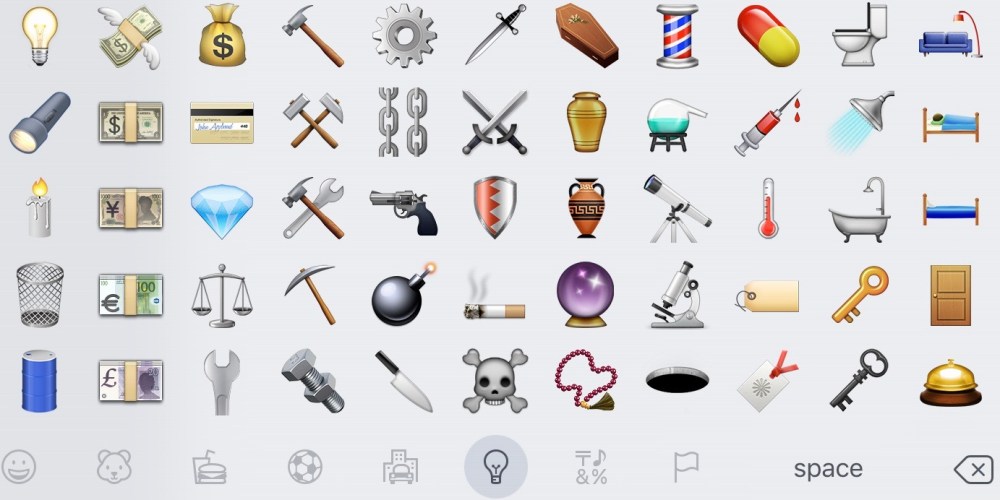 Apple has apparently hit the delete button on a proposed rifle emoji that was previously accepted. Unicode, the group behind the character standard, ultimately decided to pull the rifle character from the next emoji set in Unicode 9. Buzzfeed reports, however, that Apple (which has voting rights within the group) largely led the opposition to the rifle emoji:

According to sources in the room, Apple started the discussion to remove the rifle emoji, which had already passed into the encoding process for the Unicode 9.0 release this June. Apple told the consortium it would not support a rifle on its platforms and asked for it not to be made into an emoji. “I heard Apple speak up about it and also Microsoft,” one member present at the discussions told BuzzFeed News.

Apple’s reported influence on Unicode bumping the rifle emoji means the gun character won’t be available to users on non-Apple platforms like Android and Windows as well, because Unicode 9 is a standard; platform vendors are responsible for specifically depicting the style of each character but not the subject.

Modern Pentathlon, a sport that involves pistol shooting, was also bumped from Unicode 9 after previously being proposed. You can see both characters below via Emojipedia, which reported the omission in May.

Apple’s reported opposition to the rifle emoji is likely related to its generally progressive voice and could symbolize a vote in the ongoing gun rights debate happening in the United States. Apple CEO Tim Cook personally acknowledged the most recent mass shooting earlier this week. The deadly attack in Orlando occurred early Sunday morning as one gunman took 49 lives. Cook called for a moment of silence to memorialize the victims during the company’s media event on Monday. 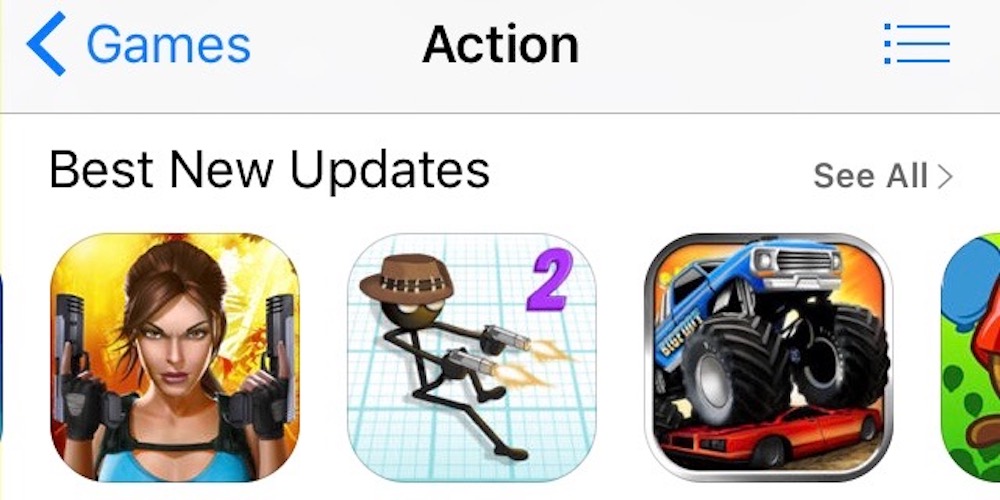 But Apple hasn’t taken a full-on position of censorship on guns on its platform either. For instance, the handgun emoji has long been available on the built-in emoji keyboard on iPhones, iPads, and Macs. So are knives, bombs, and cigarettes. And Apple’s App store features games and apps with icons that depict guns and shooting as well. Guns and games have been an especially tricky subject for the App Store in the past.

While Apple hasn’t taken a public position in the case of the rifle emoji, the company’s reported opposition does juxtapose with other Apple-backed projects like rumored Dr. Dre video series for Apple Music which is said to depict violence. Aside from rumored projects, Apple heavily promoted the Dr. Dre’s Compton album that features a fictional skit in which a male shoots and kills a female during an argument.

As for the rifle emoji, it will still appear as a black and white character in Unicode 9, but won’t be depicted as a colored character option on software keyboards.

When reached for comment, Unicode President Mark Davis confirmed the move but, in keeping with the cryptic organization, refused to elaborate on the reasons why. “The committee decided not to mark them as Emoji, but to add them as characters (that is, normal black & white symbols),” he wrote in an email to BuzzFeed News.