Spotify now has 100M users, but only twice as many paid customers as Apple Music 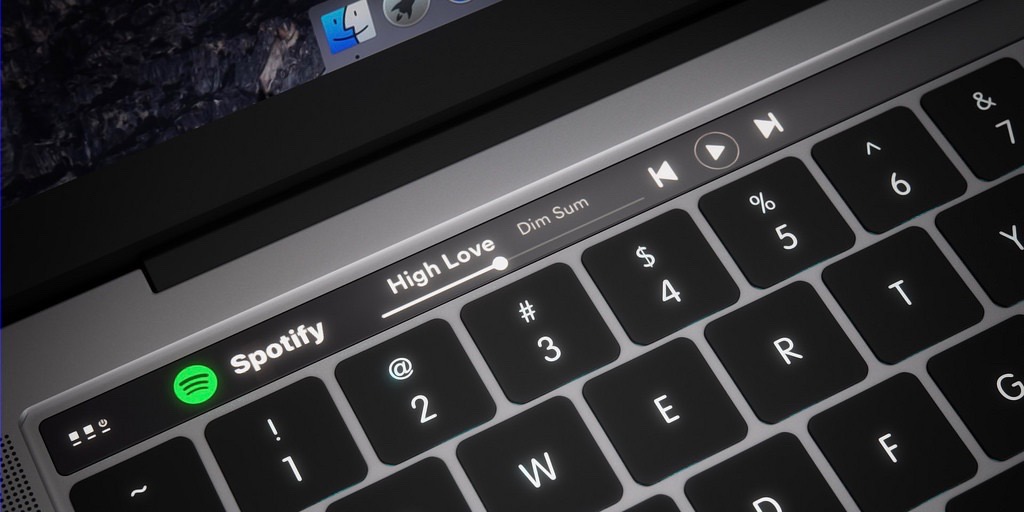 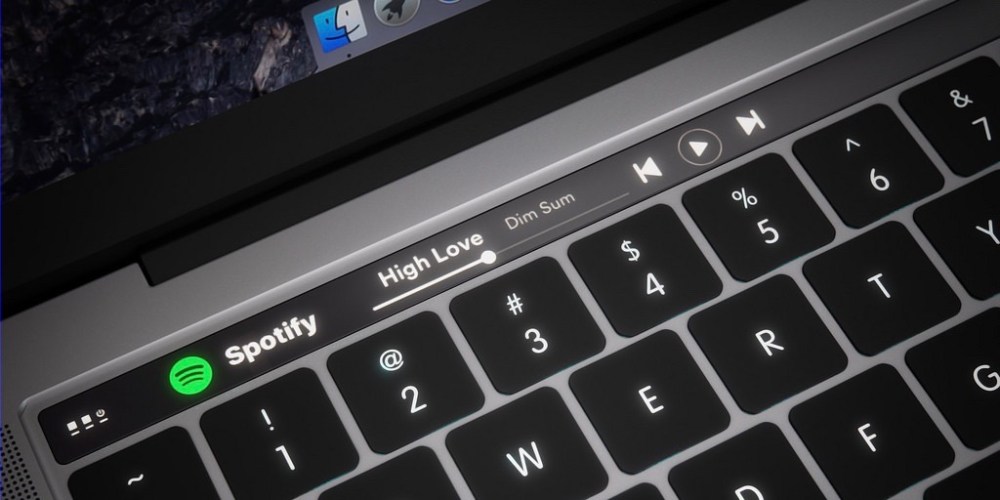 Spotify has reached a streaming music milestone with its user base officially reaching 100 million users, 25 million more than last reported. But the numbers are very different when you only look at paying customers…

Spotify offers both a paid tier and an ad-supported free tier for its streaming music users. Only 30 million out of the 100 million users are paid subscribers, according to the company.

By comparison, Apple Music offers a three-month free trial up front, but only supports paid subscriptions after that. Apple’s Eddy Cue announced on stage at WWDC last week that Apple Music now has 15 million paid subscribers. That still puts Spotify’s paid user base far ahead of Apple’s year old music service, but the paid subscribers gap is much narrower than the total user base suggests. 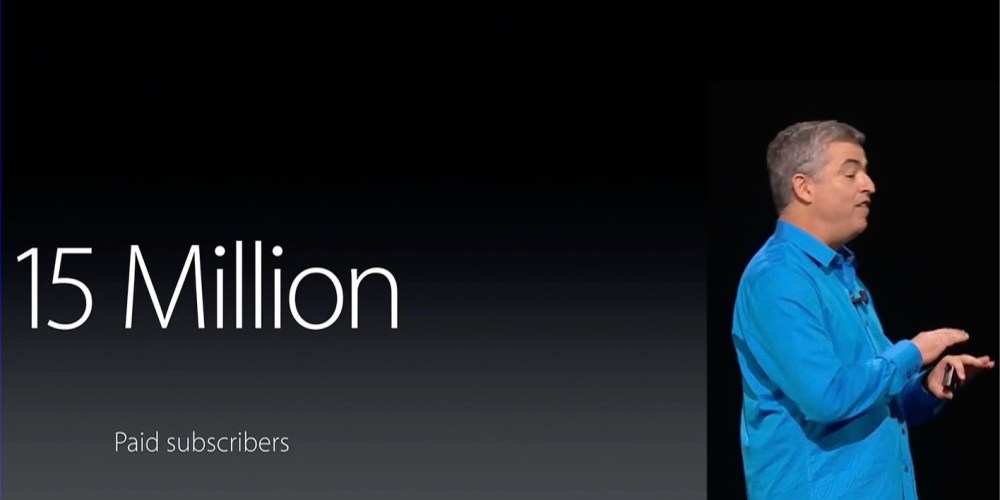 Apple Music has seen growth throughout 2016 as well. Back in February, we learned that Apple Music had 11 million paid subscribers, then in April Apple Music reached 13 million subs before hitting 15 million in June. And the Apple Music experience is set to improve with a cleaner and clearer app design in iOS 10 and iTunes 12.5 in macOS Sierra.

For its part, Spotify has reached its 100 million users (including 30 million paid customers) milestone by matching Apple Music in price on two fronts. Spotify already offered qualified students a 50% discount at $4.99/month for Premium access, and Apple Music did the same last month. Then Spotify matched Apple Music’s $14.99/month rate for family access for up to six members a few weeks later.

While Apple Music is still only half as big as Spotify’s paid user base, Apple reportedly wants to target 100 million paid subscribers with its service according to a report a year ago.

Both Apple Music and Spotify are available on iOS, Android, macOS, and CarPlay. Amazon is expected to join the subscription music party next with a rumored $9.99/month service of its own.