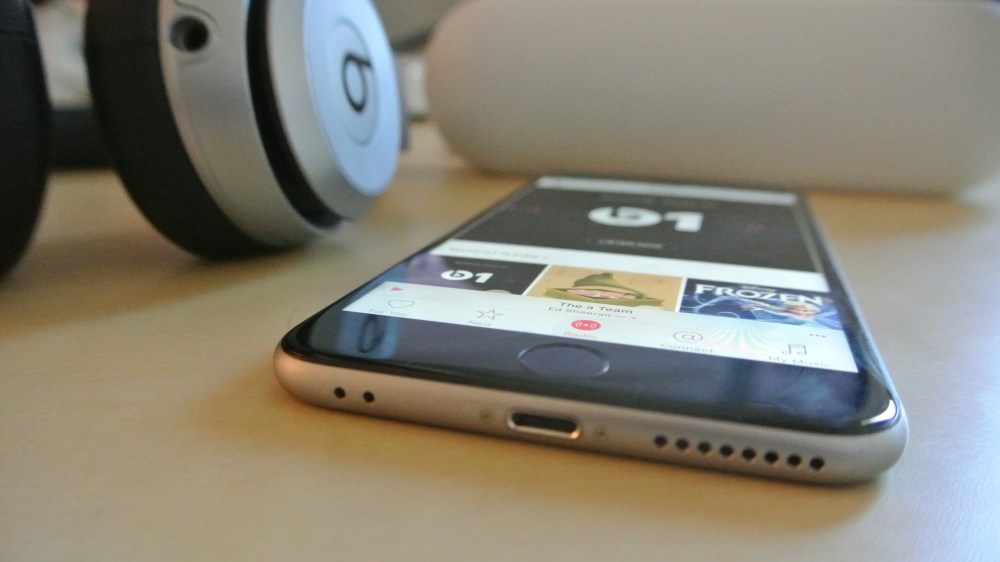 iPhone 7 rumors have been notably tame this year, and that’s because the next-generation iPhone is widely expected to be a further revision to the iPhone 6 series and not a radically different design. The Wall Street Journal is the latest to report on Apple’s expected plans for the iPhone 7, describing a situation where the iPhone 7 closely resembles the iPhone 6s minus the headphone jack. WSJ reports that this will result in a thinner design that’s more water-resistant than current models.

But the report also believes the 2017 iPhone will be dramatically different, featuring an OLED display like the Apple Watch and embedding the Touch ID sensor in the display while losing the Home button…

For years, Apple Chief Design Officer Jony Ive has expressed a desire for the iPhone to appear like a single sheet of glass, according to people familiar with the matter. The current design ideas for the 2017 iPhones are expected to push the handsets in that direction by eliminating much of the bezel around the display, with the OLED screen.

Aside from the headphone jack’s removal on the iPhone 7, rumors point toward a redesigned antenna design that creates a cleaner look on the back side and potentially a new color option. A deep blue color option could replace the space gray option that Apple has used since the iPhone 5s in 2013; Apple perviously used a deep blue finish on its black models with the iPhone 5 in 2012 with a color it called slate.

As usual, camera upgrades are expected to be a big selling point for the updated iPhones this fall. The larger 5.5″ Plus model has been rumored to include a dual-camera sensor, a first for the iPhone, and storage options could include 32GB, 128GB, and 256GB. Flagship models currently ship in 16GB, 64GB, and 128GB models.

The big deal here is that since the iPhone 3G to iPhone 3GS, Apple has demonstrated a pattern of introducing an iPhone design one year, using mostly the same external design the next year, but dramatically improving performance and features. The rumored iPhone 7 is set to change that pattern by adding an extra tock to the tick-tock pattern and saving the major redesign for 2017 when the iPhone sees its 10th anniversary. The issue, however, is that iPhone sales in 2016 haven’t climbed year-over-year, which is a first for the product.

You can read our latest rumor roundup for what to expect with the iPhone 7 here.