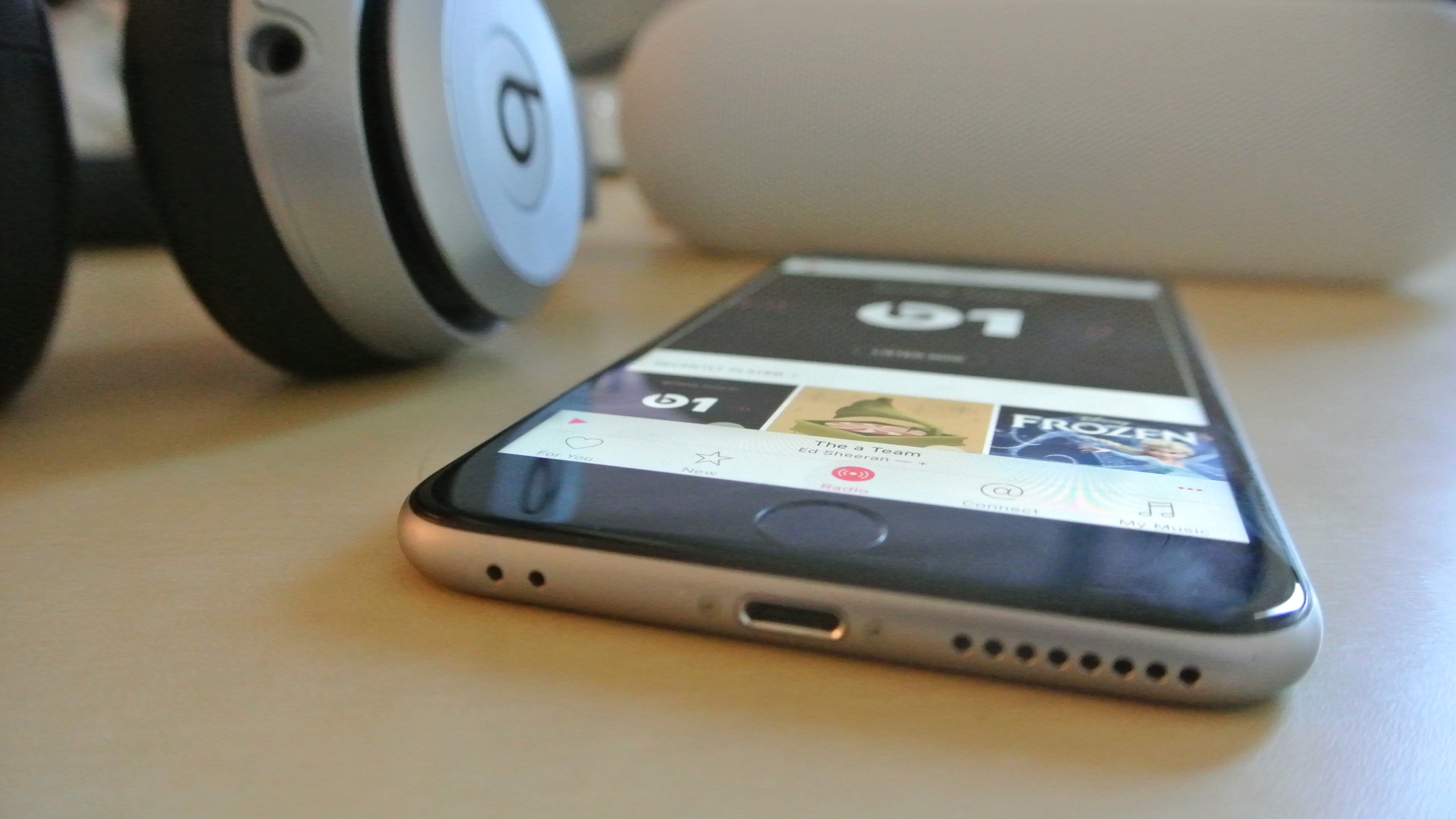 With the iPhone 7 rumors in full force now following WWDC this month and the unveiling of iOS 10, the latest might be our first look at pricing for the device. An unconfirmed leak from Weibo (via PocketNow), where info from the Chinese supply chain has been known to appear in the past, shows alleged iPhone 7 pricing that has a new 256GB model will almost retain pricing of the current top of the line 128GB model.

A new 256GB model iPhone to replace the current top of the range 128GB model for iPhone 6 has been rumored for a few months now with one leak claiming to show components being prepared for 16GB, 64GB, and 265GB models, although a separate report claimed Apple would drop the 16GB base model and offer a 32GB model to start. The rumored pricing below is allegedly showing a lineup that would include 32GB, 64GB, and 265GB models for the iPhone 7 and 32GB, 128GB, and 256GB models for the iPhone 7 Plus and a new iPhone Pro line…

The reference to a new “Pro” line for the iPhone 7 in addition to standard iPhone 7 and iPhone 7 Plus models isn’t exactly new. Alleged leak schematics that appeared in a Japanese magazine a couple months back claimed to show an ‘iPhone 7 Pro’ model sporting a dual-camera system and Smart Connector functionality.

There was also  a period when reports out of the supply chain pointed to a new dual-camera feature being featured only on a single model separate from the main lineup, but otherwise it’s unclear what the “Pro” lineup might refer to if the pricing leak is legit. The Pro line would be priced at a premium of around $150 USD on top of the iPhone 7 Plus line according to the rumored pricing.

Apple has been known for keeping pricing the same from iPhone generation to generation for the most part, while introducing new features and improved hardware and reducing pricing on still available previous generation models in the process. But if the company is to release a third Pro line at the same time as the updates to the current lineup, that would certainly make pricing and buying decisions more complicated with nine new iPhone models/capacities not including color options.