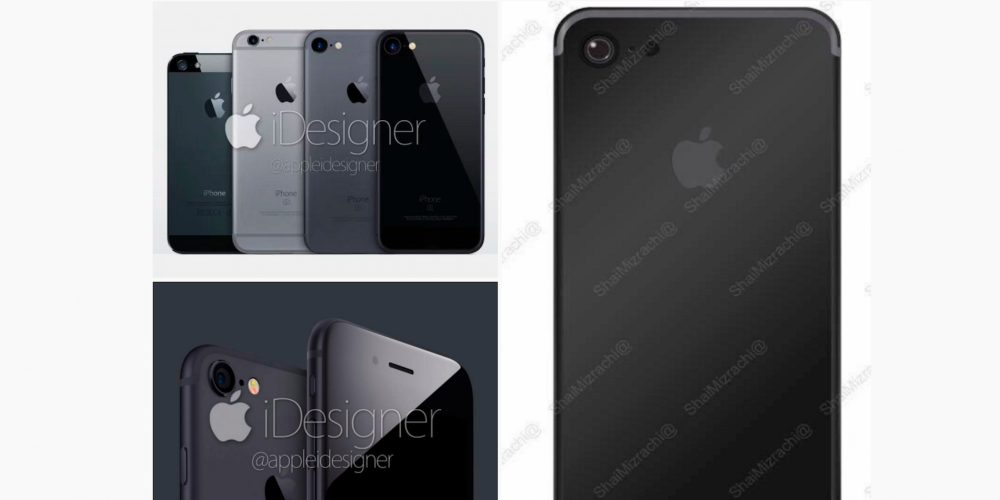 Details of a new darker Space Black iPhone color arriving with the next-generation device this fall have surfaced, but what might the new color option look like?

Earlier today we reported that iPhone 7— if that’s what we’re calling it— now seems likely to come in Space Black to match Apple Watch and replace the current Space Gray option. Several other reports had noted whispers of a new darker color (at one point described as a deep blue) and we noted today that it’s something we’d heard from one of our own sources that’s being considered.

Above and below are a few of the renders from the community, one from @ShaiMizrachi (below), who sometimes shares tidbits on unreleased smartphones. And the other renders were shared in the 9to5 community by @appleidesigner following our report earlier today: 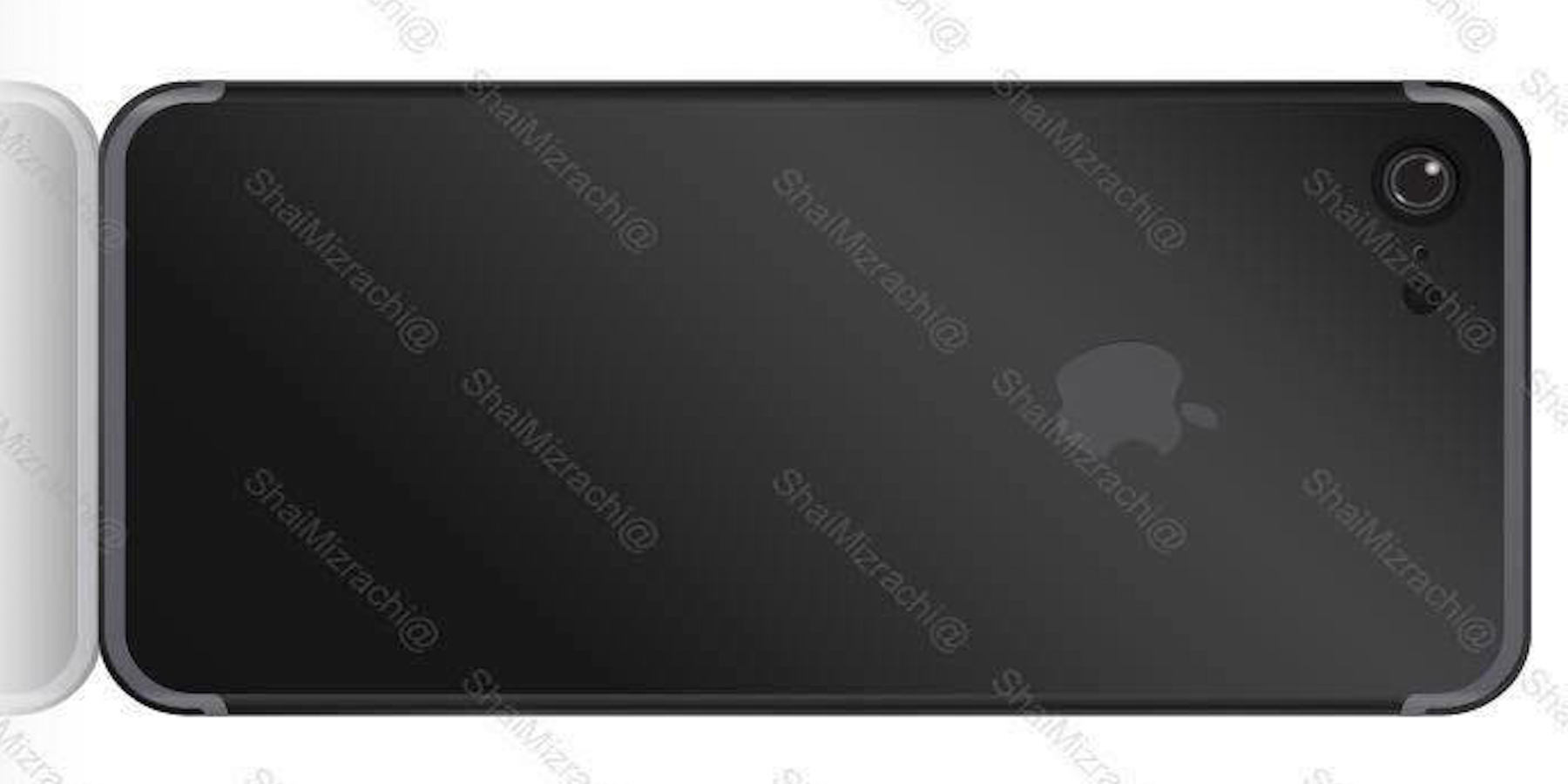 These renders aren’t an exact a depiction of the specific shades of black and design Apple will use on the device, but they show a color close to the change sources tell us Apple is planning for its next iPhone lineup.

We’ll have to see what shade of black Apple ends up with and how that compares to the current Space Gray in person. Keep in mind, even Apple’s ‘Space Gray’ devices have varied from year to year and device to device:

A new color option will certainly be somewhat of a crowd pleaser, and could be a good upgrade incentive in a year that Apple is reportedly planning a minor upgrade and move to a three-year release cycle for major hardware revisions. The majority of our own audience agreed that Apple’s current iPhone color palette is outdated, but another 36% said it made no difference in their purchasing decision.

With yet another leak pointing towards an updated color, this one from a reliable supply chain source, it’s looking more and more like a darker color option for the iPhone 7 is in the cards.