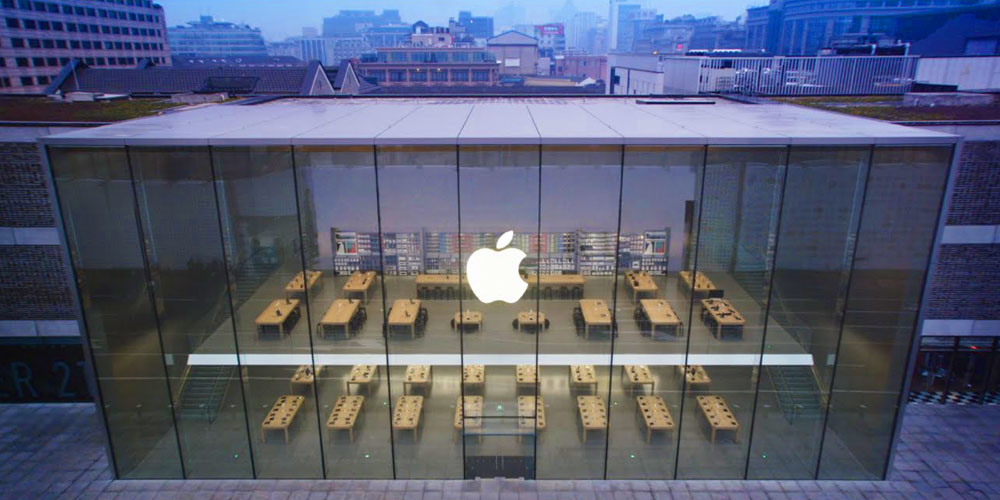 Apple’s record as the biggest target in the world for patent claims doesn’t look likely to change any time soon. The WSJ reports that two out of the three top rankings for the most international patent filings are Chinese companies: Huawei and ZTE.

Last year, Huawei, the world’s third-largest smartphone maker and the leader in the telecommunications-equipment market, was the largest filer of international patent applications under the Patent Cooperation Treaty, which makes it easier for companies to file patents in multiple countries […]

Patents are also playing a role in the harsher mobile landscape Apple and Samsung are navigating in China, where regulators increasingly insist that foreign companies play by Beijing’s rules.

In a bizarre patent ruling by the Beijing Intellectual Property Office, Apple was told that it would have to cease sales of both the iPhone 6 and 6 Plus within the city after a small-time smartphone manufacturer claimed that the design copied its own handset – despite no visible similarities. To add to the absurdity, it was subsequently revealed that the company making the claim against Apple originally did so as a PR stunt before going bust.

While Apple managed to get a stay on the ruling pending a court case to settle the matter, there is no telling which way the final ruling may go. Apple recently lost the right to the exclusive use of the iPhone trademark in the country after losing a separate court case.

Although there is no indication that the companies named by the WSJ have plans to file lawsuits against Apple and others, a local intellectual property lawyer considers it likely.

“We are going to see a lot more Chinese companies filing patents outside China, and more deals and lawsuits involving patents and technologies,” said Benjamin Bai, a partner at Allen & Overy LLP in Shanghai who advises Chinese companies on international intellectual-property strategies.

Tim Cook referred to companies like Huawei and Oppo as ‘headwinds‘ partially responsible for the first ever year-on-year fall in iPhone sales. Huawei recently announced its intention to overtake both Apple and Samsung to become the world’s biggest smartphone maker within five years. 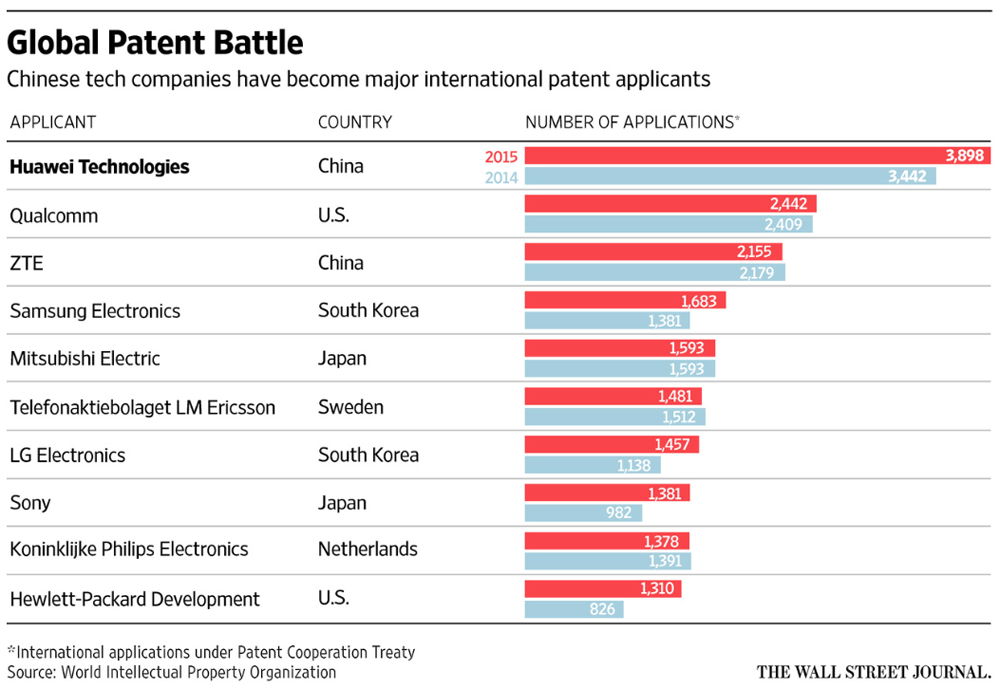