Will a new dark black color for iPhone 7 encourage you to upgrade? [Poll] 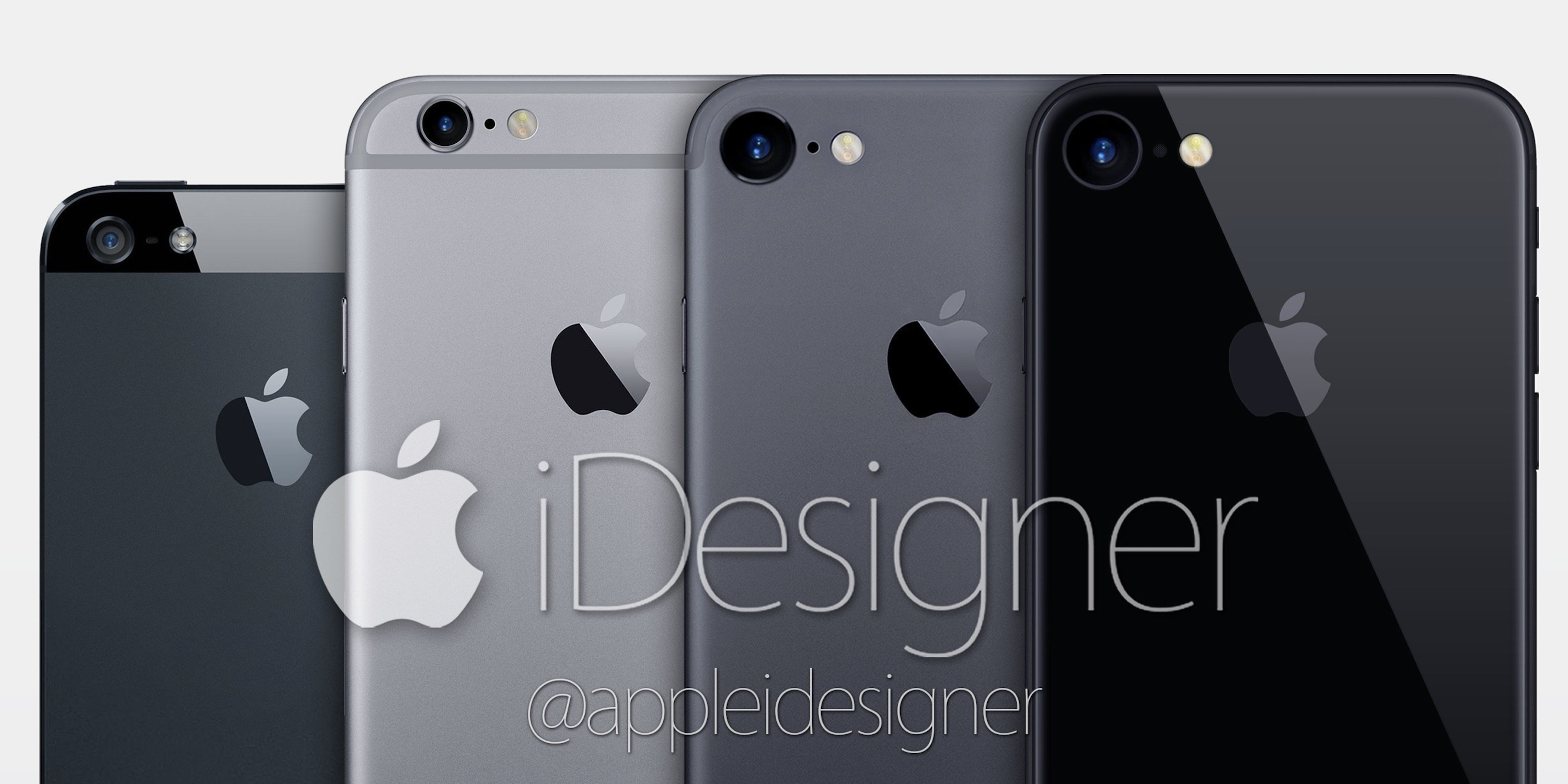 The next iPhone might be more of a minor, in-between year upgrade if the latest reports are to be believed, and that could even inspire a branding change this year. But could a new dark black color option rumored for iPhone 7 be enough to encourage an upgrade for you?

That’s the question we’re asking in today’s poll just as new reports this week, including our own, add yet more evidence that a darker color option is at least being considered for iPhone 7 this fall.

Apple’s current iPhone lineup consists of silver, gold, rose gold, and space gray color options. But the new color option is said to be much darker than Space Gray and closer to a true or jet black. We can get an idea of what a darker, jet black iPhone might look like by looking to other Apple products…

Apple already has a “Space Black” Apple Watch color that sports a significantly darker shade than the Space Gray iPhone, although not exactly jet black. And Apple of course once had a real black iPhone itself several years ago with the iPhone 4. 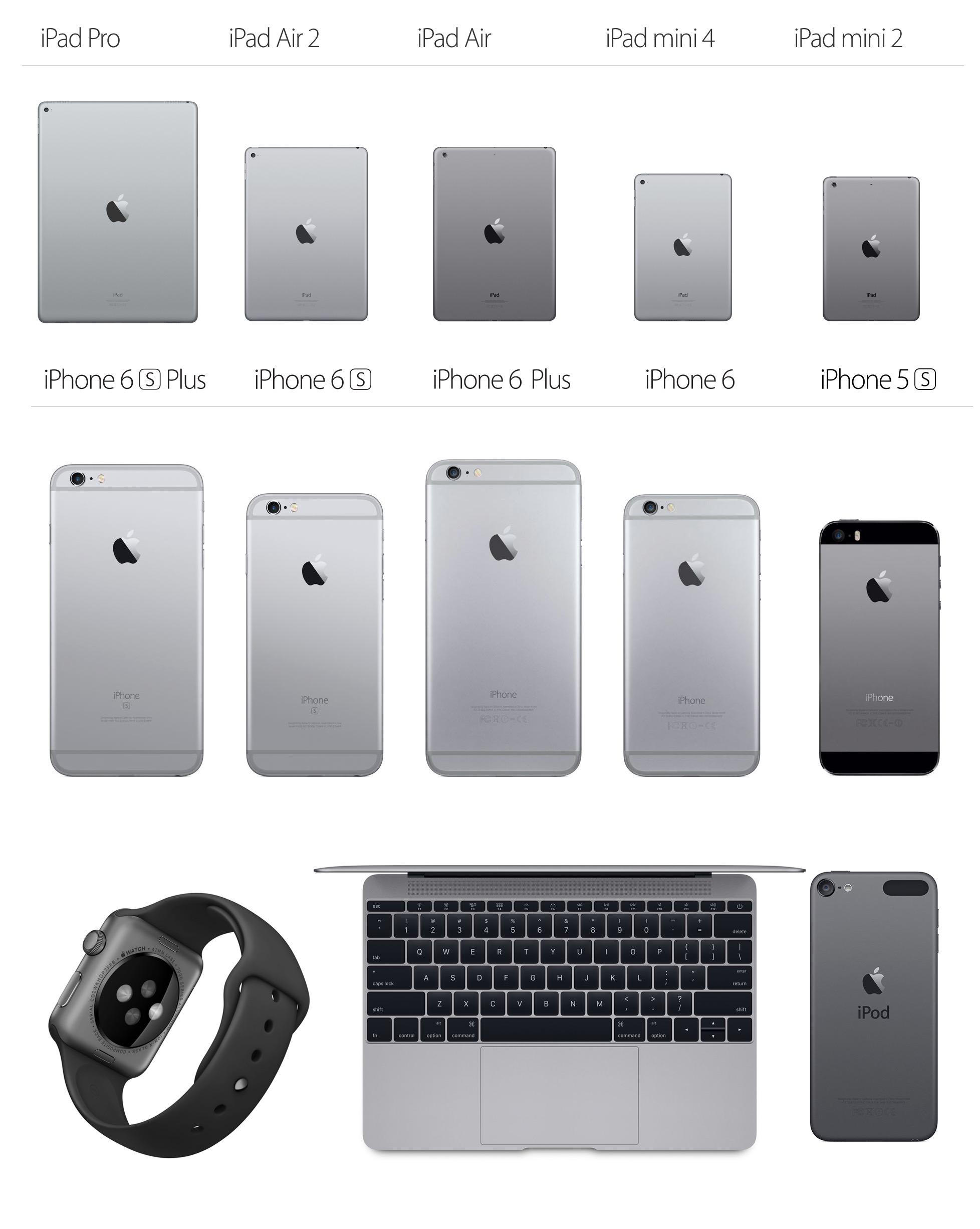 But its Space Gray and other black products utilize a number of different shades and color palettes, so we still don’t know exactly what the new iPhone color will look like if it’s indeed ready in time for iPhone 7.

Yesterday we showed you a few ideas from the community with several renders showing some possibilities for the darker black iPhone:

And the new color will sure look nice with the dark mode that was discovered in iOS 10. 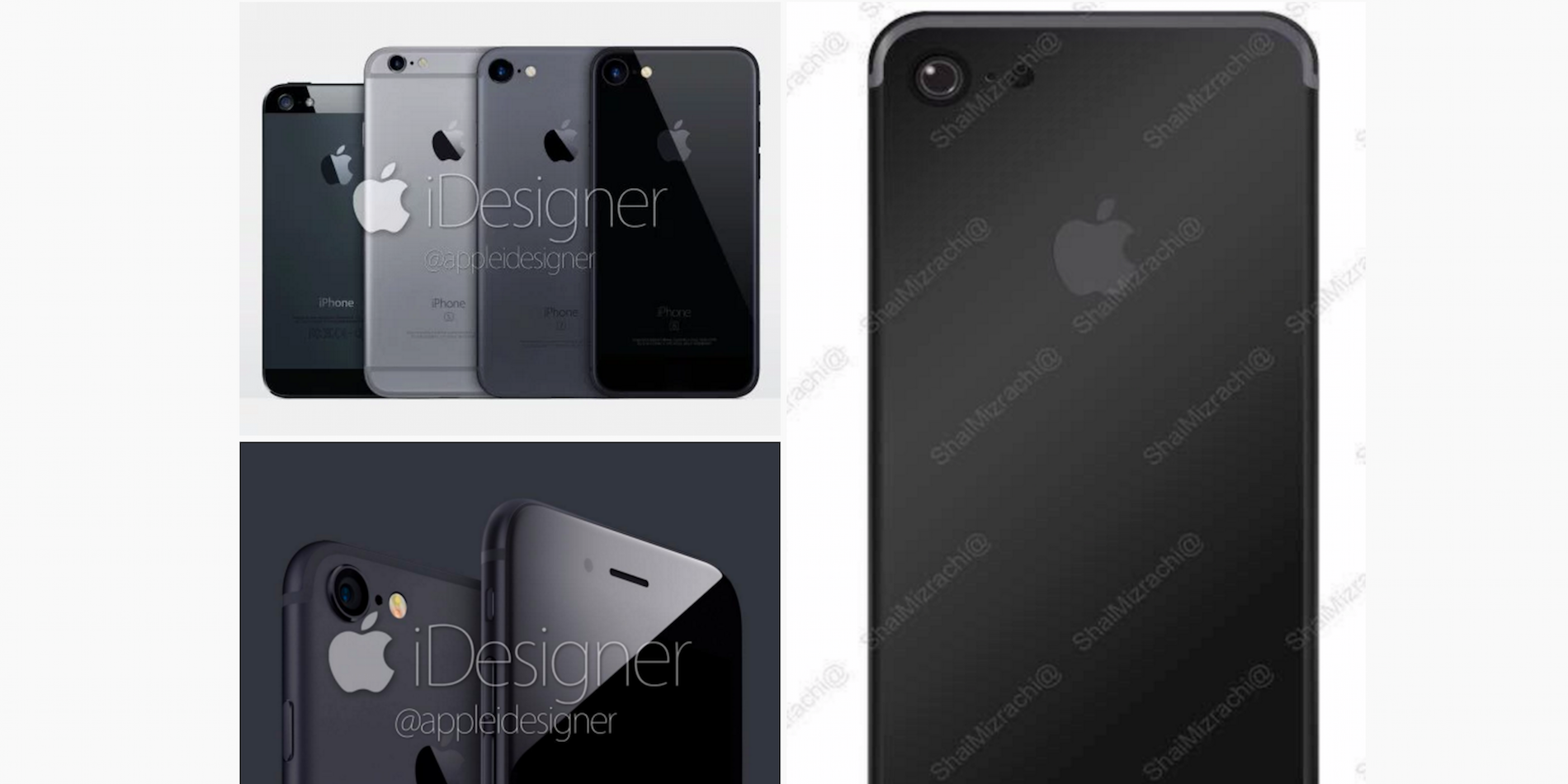 With iPhone 7 rumored to be a relatively minor upgrade as Apple reportedly moves from major upgrades every other year to a three-year release cycle, will a darker black color option encourage you to upgrade?