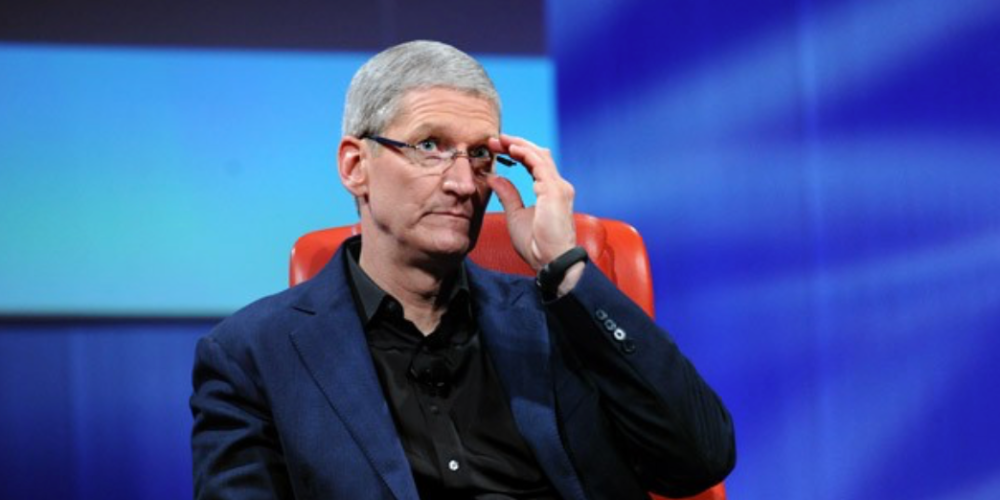 According to Nike’s website, the company today has appointed Apple CEO Tim Cook as lead independent director. While it’s unclear exactly what this means at the moment, Cook has been on Nike’s board of directors since 2005.

Cook’s promotion to lead independent director comes as Nike chairman Phil Knight retires from the board of directors and is replaced by Mark Parker. Parker is also Nike’s President and CEO. All of the changes are effective immediately.

Nike and Apple have also long worked together, with Apple including a Nike Running app on its devices for years now. In addition to his new role as lead independent director, Cook is also chair of the board’s Compensation Committee and is a member of the Nominating & Corporate Governance Committee.

Prior to the launch of the Apple Watch, Cook was often seen wearing Nike’s FuelBand activity tracker on his wrist, while he also frequently sports Nike clothing and shoes.

BEAVERTON, Ore.–(BUSINESS WIRE)–NIKE, Inc. (NYSE:NKE) today announced that NIKE Chairman Phil Knight has retired from the Board of Directors and the Board has appointed Mark Parker, NIKE’s President and CEO since 2006, to the additional position of Chairman, effective immediately. This is the completion of the planned transition that was initiated a year ago.

“Phil’s impact on NIKE is immeasurable,” said Parker. “His entrepreneurial drive is and always will be part of our DNA. Along with NIKE’s exceptional management team, I am committed to leading our next era of innovation and growth as we serve and inspire athletes throughout the world.”*

The Board has also appointed Knight to the position of Chairman Emeritus, with a standing invitation to attend NIKE Board meetings as an observer and to lend his experience and time to further the growth of NIKE’s business.

“I could not be more pleased with the Board’s thoughtful execution of the succession plan, and am thrilled that an outstanding leader like Mark will head the Board,” said Knight. “I intend to continue to work to promote the company’s business in my new role for as long as I can contribute to NIKE’s success and long-term growth.”*

The Company also announced today that Tim Cook, CEO of Apple, has been appointed lead independent director of the Board, effective immediately. Cook has been a NIKE director since 2005, is chair of the Board’s Compensation Committee and serves as a member of the Nominating & Corporate Governance Committee.

Knight today announced that he has sold his voting interests in Swoosh, LLC, the company he formed over a year ago to hold the majority of his shares of NIKE Class A Common Stock, to a trust controlled by his son and NIKE director, Travis Knight. After the sale of Swoosh voting interests, Travis controls two of the five votes on the Swoosh Board, with the remaining three votes exercised by NIKE directors Mark Parker, Alan Graf, Jr., and John Donahoe.