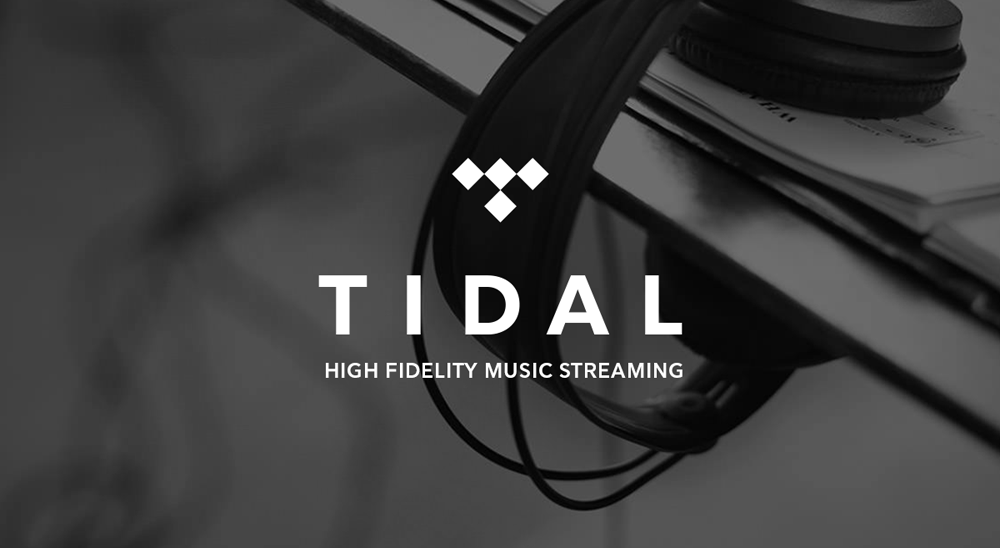 According to a new report out of the Wall Street Journal, Apple is in talks to acquire Tidal, the Jay Z owned streaming service. While specific details are unclear at this point, Apple acquiring Tidal would give it an incredible leg up when it comes to negotiating for exclusive streaming rights.

Tidal is currently owned by Jay Z and a variety of other artists, including Kanye West, Beyonce, Chris Martin, Jack White, and many more. Negotiations between Apple and Jay Z are reportedly still early and “may not result in a deal,” according to the report.

Apple is interested in Tidal because of its strong ties to artists, many of which are owners. Tidal has secured the exclusive streaming rights to a handful of notable albums in recent months, including Beyonce’s Lemonade and Kanye West’s The Life of Pablo. While West’s album eventually came to Apple Music and Beyonce’s came to iTunes, both had a period of exclusivity on Tidal.

Earlier this week, Apple Music executives and Jimmy Iovine explained what goes into negotiating with artists and labels for exclusivity rights. In the case of Kanye’s album, Iovine explained that West had initially planned to release the project on Apple Music, but backed out at the last minute to work with Jay Z, with whom he is friends.

This isn’t the first time it has been reported that a company has held talks to buy Tidal. A report earlier this year claimed that Samsung, Google, and Spotify had all considered buying the service.

Jay Z initially purchased Tidal for $56 million just over a year ago from Swedish company Aspiro. The rapper gave a handful of artists and bands a small stake in the company. The service currently has around 4.2 million paying subscribers.

A Tidal spokesperson said the company has not held talks with Apple.