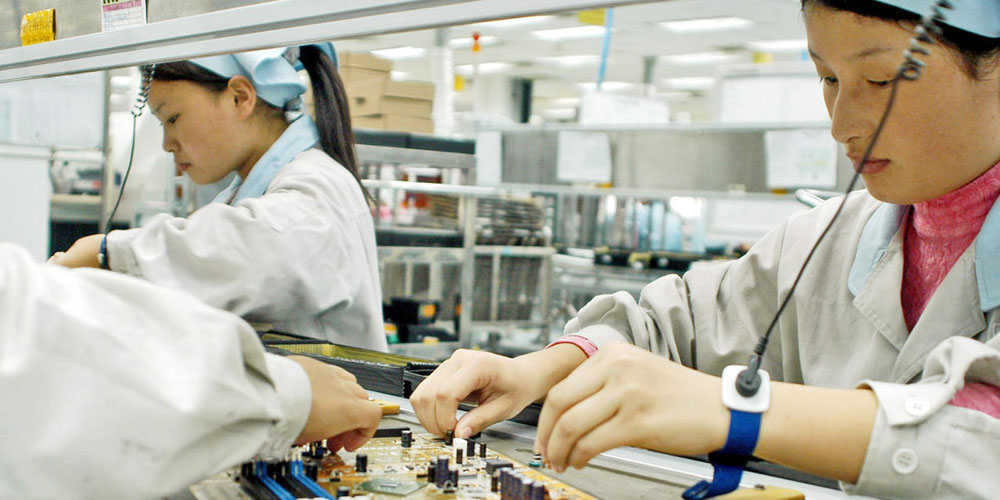 A Digitimes report claims that Apple suppliers are facing pressure from Apple to reduce costs, with major players like Foxconn and Pegatron affected. Apple is in some cases adding suppliers into the mix to help drive down pricing. It was recently reported that Sharp was gearing up to compete with Samsung and LG for the OLED displays Apple is expected to use for future iPhones.

Currently, Largan is facing strong competition from Japan-based Kantatsu over camera module orders, while Foxconn and Pegatron are seeing Apple adding new ODM partners such as Wistron for the production of its new iPhone.

Business Insider noted that chipmaker Imagination Technologies has just posted a £61.5M ($81M) on a turnover of £120M ($158M). The company licenses its GPU designs, used by Apple in the A9 and A9X chips.

“During the first half of the financial year, we saw a significant slowdown in the semiconductor market,” the company said. “This was driven by weaker smartphone sales and the general economic slowdown and build-up of inventory in China.”

Apple is a shareholder in Imagination Technologies, and it was rumored back in March that it was in talks to acquire the company outright. Apple confirmed then that it had held talks, but said that it had no plans to make an offer.

The company also owns the Pure brand of digital radios, and is currently seeking a buyer for the business in order to help it return to profitability.