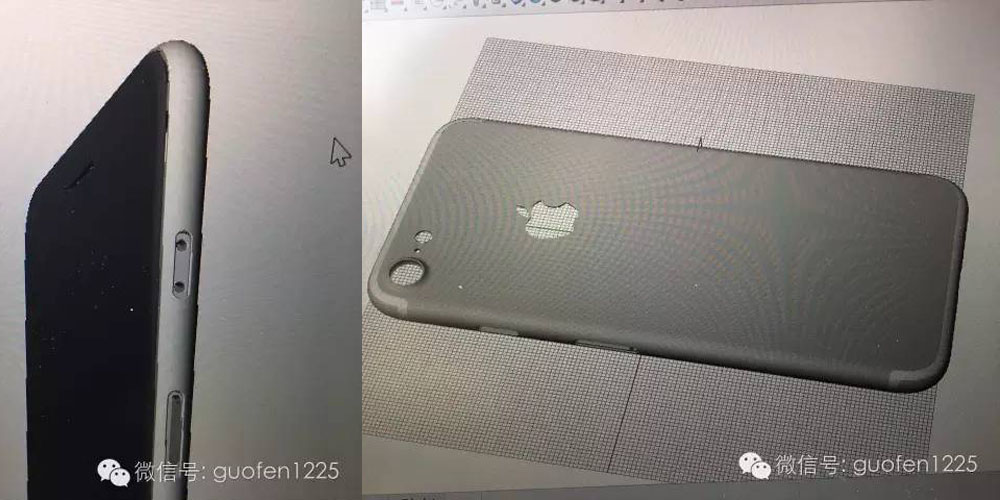 Last night, a set of claimed CAD renders of the iPhone 7, consistent with earlier reports began circulating around the Web. They show the same less obtrusive antenna lines, missing headphone jack, enlarged camera hole on the smaller model and dual-camera housing for the larger one.

They don’t reveal anything we haven’t already heard, but – if genuine – do provide a more detailed look than earlier images …

Some of the renders, which Steve Hemmerstoffer, aka OnLeaks obtained from the Chinese site qq.com, are of the finished look, while others show the casing.

As always with these things, there’s no way to know whether they are genuine. By this point, there is sufficient consensus on what we’re expecting that it wouldn’t be difficult to fake something that ticks all the boxes, but the detailed nature of the casing images does lend them at least some degree of credibility.

Here’s a look at the bottom of the iPhone with speaker grilles and Lightning socket but no headphone jack. The cutout for the Home button gives no clues whether it is for a physical button or the rumored touch-sensitive one. 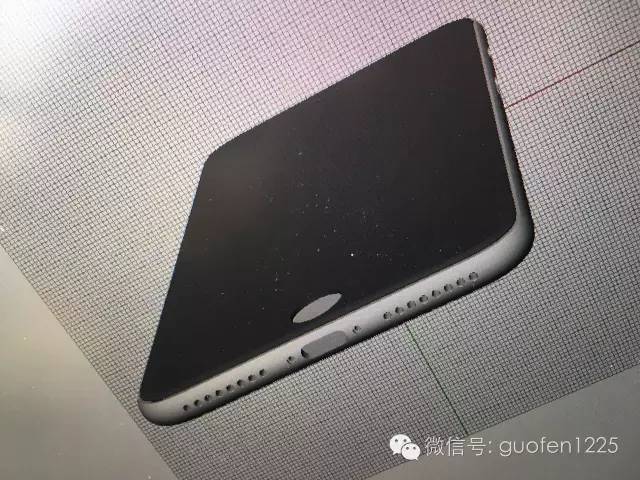 With an interior casing view too. 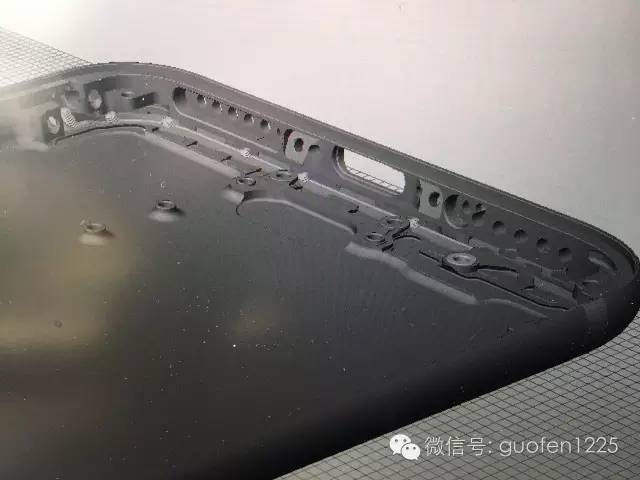 Other images show the housing for the dual camera on what has been variously dubbed the iPhone 7 Plus or Pro, as well as the larger lens opening for the smaller model. 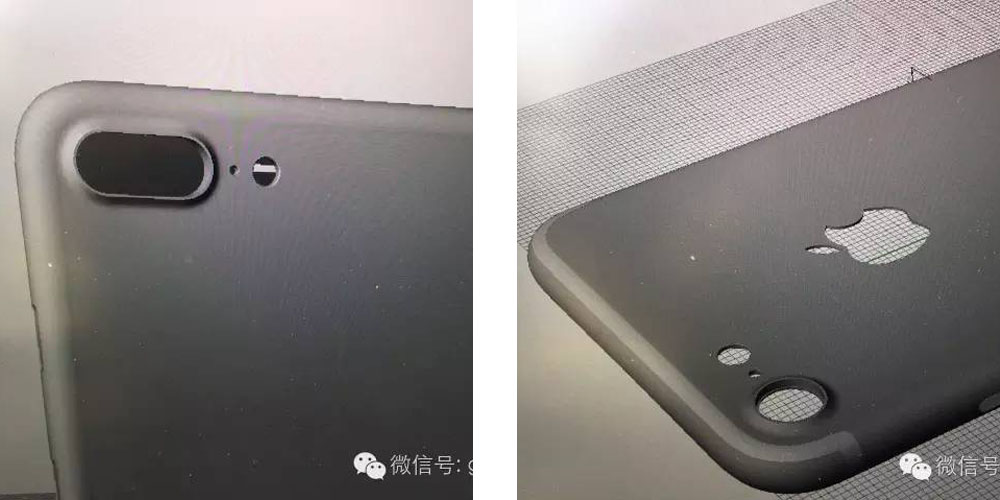 Additional images can be seen over at nowhereelse.fr, and check out our iPhone 7 guide for everything else we’re expecting.