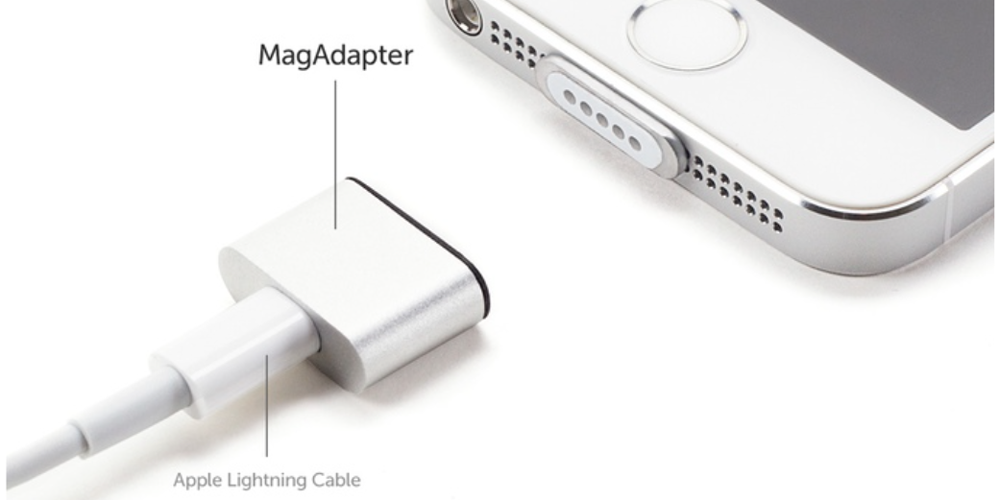 While Apple may now be abandoning the much-loved MagSafe connection in favor of USB on MacBooks, that hasn’t stopped people wanting to bring the same convenience to both 12-inch MacBooks and iPhones. We saw a Kickstarter campaign two years ago (long delayed but apparently now shipping), there are others on eBay and Amazon – and now a Chinese site has shown a particularly cute video for its own version.

The drawback, of course, is that you have to leave a magnetic adapter permanently plugged into your iPhone, which won’t be compatible with many cases. Also, with something as light as an iPhone, a pseudo-MagSafe connection may not break easily enough to protect the phone from a fall.

But you can’t argue with the convenience of connecting it up for charging, and while the Chinese version looks about as low-quality as the video resolution, the video (below) is rather fun …

I lamented the passing of MagSafe in an opinion piece last year, and 63% of you said that you still viewed it as a key feature in MacBooks, while only 8% were happy to give it up. Let’s see if those numbers have changed any.