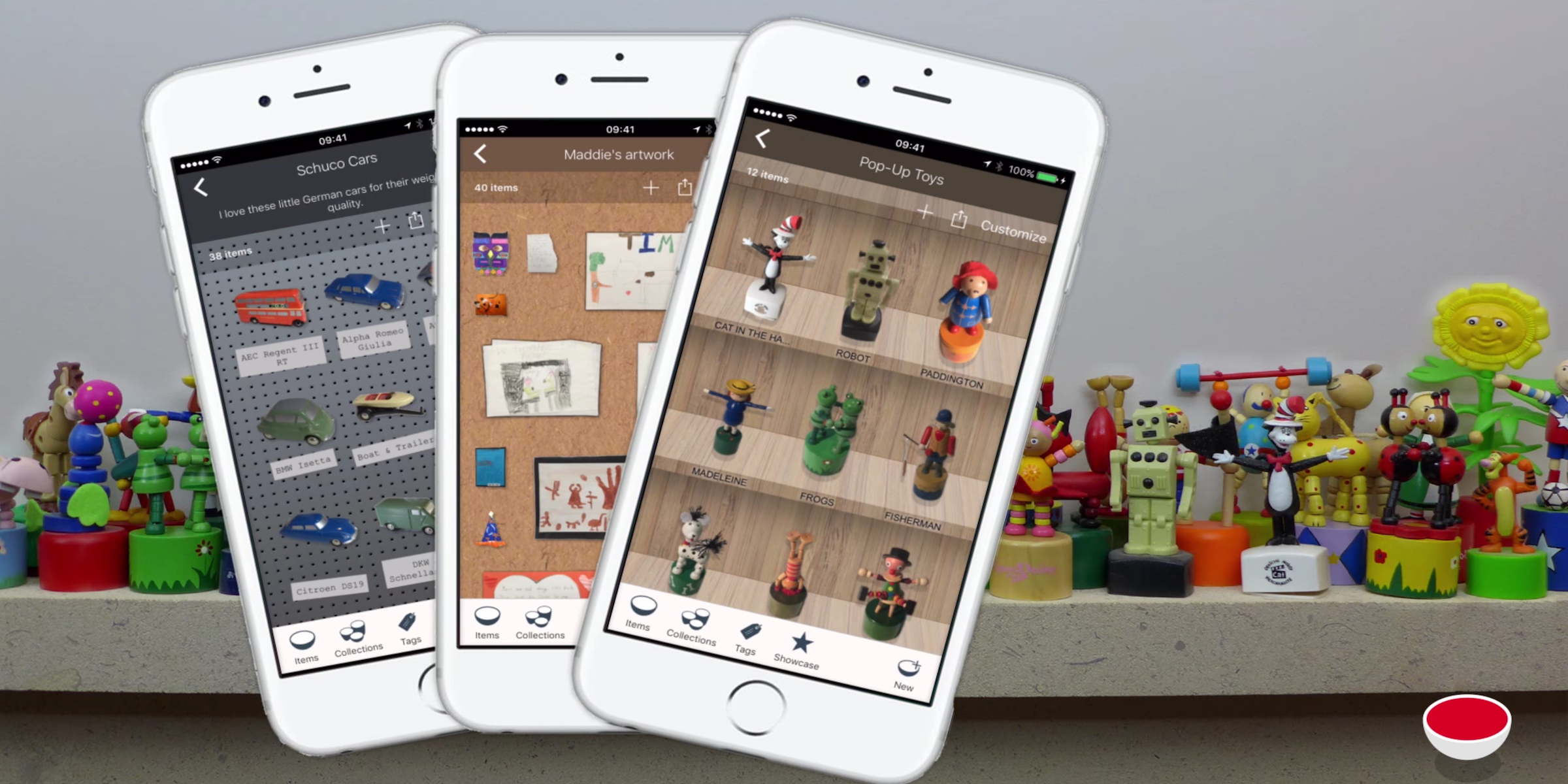 Currently part of an invite-only closed beta, the app automatically isolates real-world objects in photos that users snap, allowing the objects to become in-app items that can be managed on digital shelves and in collections for sharing and organization. Microsoft notes the app is using “GrabCut” code developed by Microsoft Research to automatically recognize and separate objects in the photos:

Our lives are full of physical things that we care about… As a team, we’ve been frustrated that there aren’t decent tools that allow us to digitize these physical things in a way that makes them look great, and allows us to organize them and, if we want, share them with others.

Thinga.Me is designed to fill this gap. Our mantra for the app is “Collecting Things, Not Photos”. It uses GrabCut, a piece of code developed in Microsoft Research about 10 years ago, that cuts out things from an image. This simple act of removing an item from its background starts to make it feel less like a photo and more like a physical thing, even though it’s still a digital representation. With this as a starting point, we added cool themes which really allow you to show off your stuff.

On the project’s website, the devs offer a few examples of how the app is being used, including showing collections of real-world objects like pub coasters, LEGO, jewelry, tools and other collectibles that get organized in various categories and displayed on customized digital shelves, cork boards and other backgrounds. Here’s a look at the app in action:

Microsoft notes that the project was developed by its Human Experience & Design team within the Microsoft Cambridge Research lab.

You’ll be able to sign up for the closed Thinga.Me trial here.