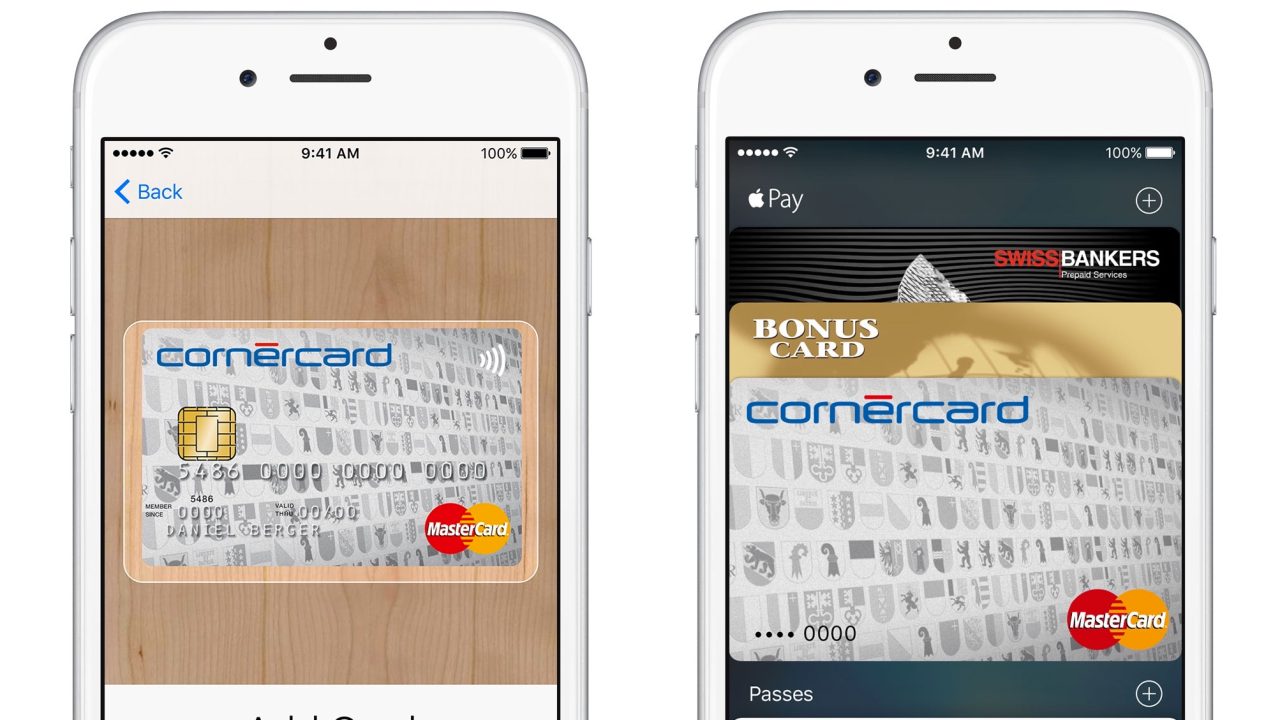 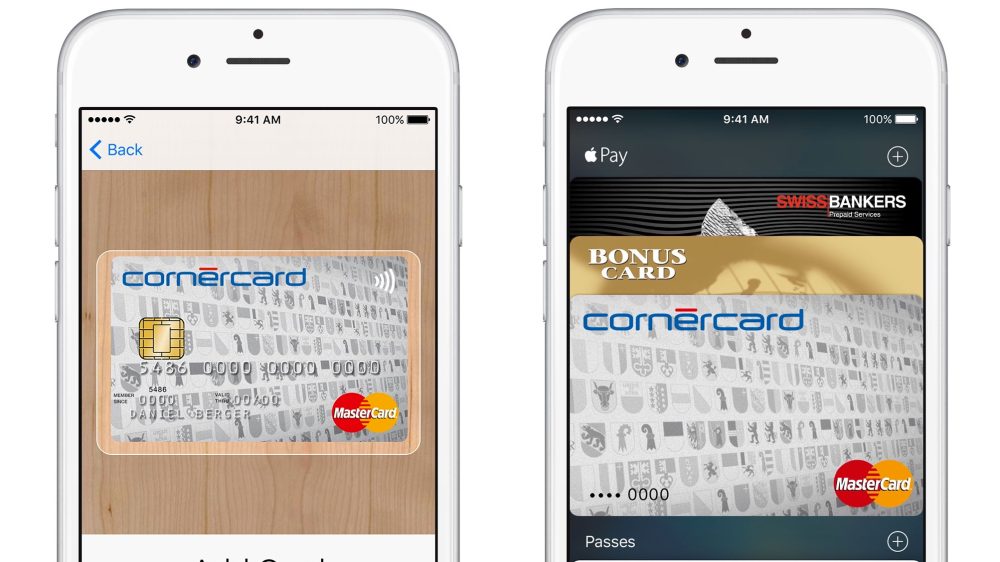 Apple is continuing its expansion of its NFC mobile payments service, Apple Pay, today. This time around, Apple Pay has made its way to Switzerland, the second European launch after the United Kingdom. iPhone users in Switzerland can now setup their Visa and MasterCard bank cards in Apple Wallet and start using contactless payments at merchants from today. Apple Pay requires an iPhone with integrated NFC chip: iPhone 6, iPhone 6s or iPhone SE.

Apple Pay works via iPhone and Apple Watch at merchants as well as facilitating transactions in some apps on newer iPads too. Even if you have a non-NFC iPhone, you can take advantage of contactless Apple Pay via Apple Watch (which supports iPhone 5). Later in the year, Apple will also launch Apple Pay for websites … with support for Macs running macOS Sierra too.

Switzerland iOS users can take advantage of over 100,000 contactless terminals in the country but it requires bank support. Right now, Bonus Card, CornerCard and SwissBankers have signed up to support Apple Pay. Users can find out if they have an eligible bank card by trying to add the account in the Apple Pay app.

Still no Apple Pay in your country? Apple has said it is expanding availability rapidly across Europe and Asia where penetration of contactless merchants is high.