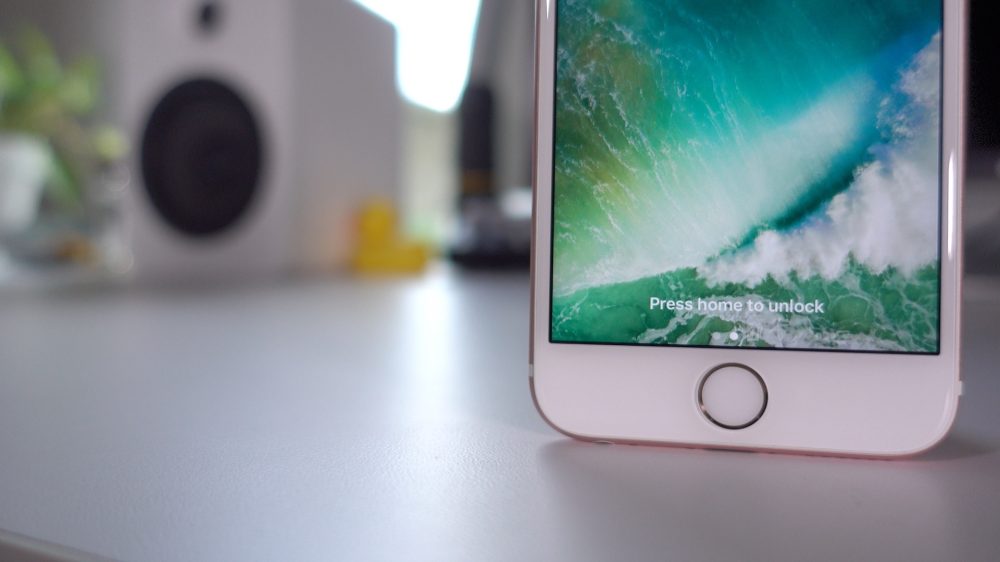 Following the latest iOS 10 beta for registered developers, Apple is releasing the very first iOS 10 public beta for non-developers to test on iPhone, iPad, and iPod touch today. Back in mid-June at WWDC 2016, Apple first promised iOS 10 would hit public beta status sometime in July. The iOS 10 public beta will bring new features including a redesigned Apple Music app, an overhauled Messages experience, and much more.

Apple’s public beta program is free to participate in unlike its paid developer program. The first public beta will follow the second developer beta of iOS 10, which included several new changes:

Check out our hands-on coverage plus video below:

And from this week’s beta 2:

Stay tuned for the iOS 10 public beta 1 release shortly as Apple pre-announced its release just ahead of availability today.