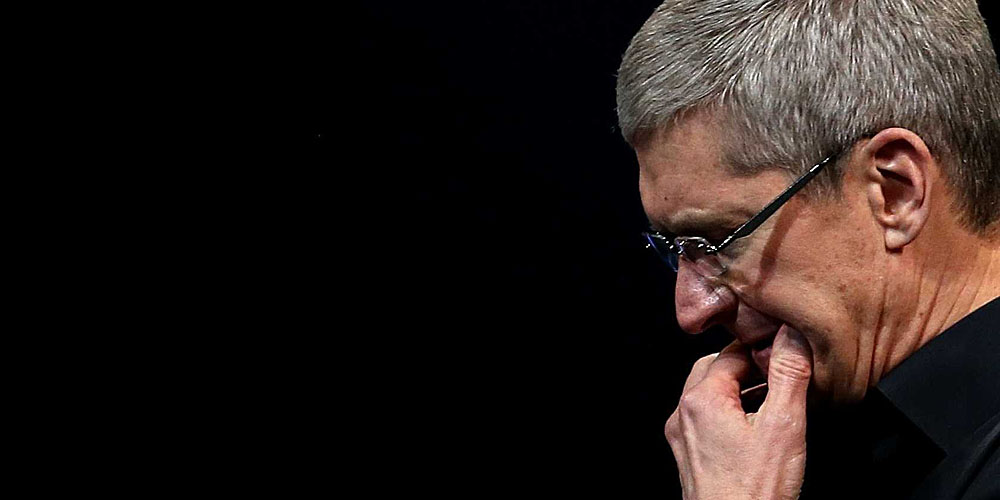 Update: Since Cook’s original tweet, five Dallas police officers have been killed, and six more wounded, by gunmen shooting during protests at the earlier deaths. Cook sent a further tweet in response.

Our hearts go out to the families of the fallen officers and the entire #Dallas community. Justice cannot be gained through violence.

Apple CEO Tim Cook has tweeted about the ‘senseless killings’ in response to the fatal police shootings of two black men in separate incidents in Louisiana and Minnesota.

Senseless killings this week remind us that justice is still out of reach for many. We can and must do better. https://t.co/pmYrTz6tA6

Cook included a link to a tweet by Congressman John Lewis, who noted that yesterday was the 55th anniversary of his release from Parchman Penitentiary following his arrest for using a “white” restroom.

The immediate aftermath of one of the shootings was broadcast live on Facebook, with Mark Zuckerberg posting in response.

The images we’ve seen this week are graphic and heartbreaking, and they shine a light on the fear that millions of members of our community live with every day. While I hope we never have to see another video like Diamond’s, it reminds us why coming together to build a more open and connected world is so important — and how far we still have to go.