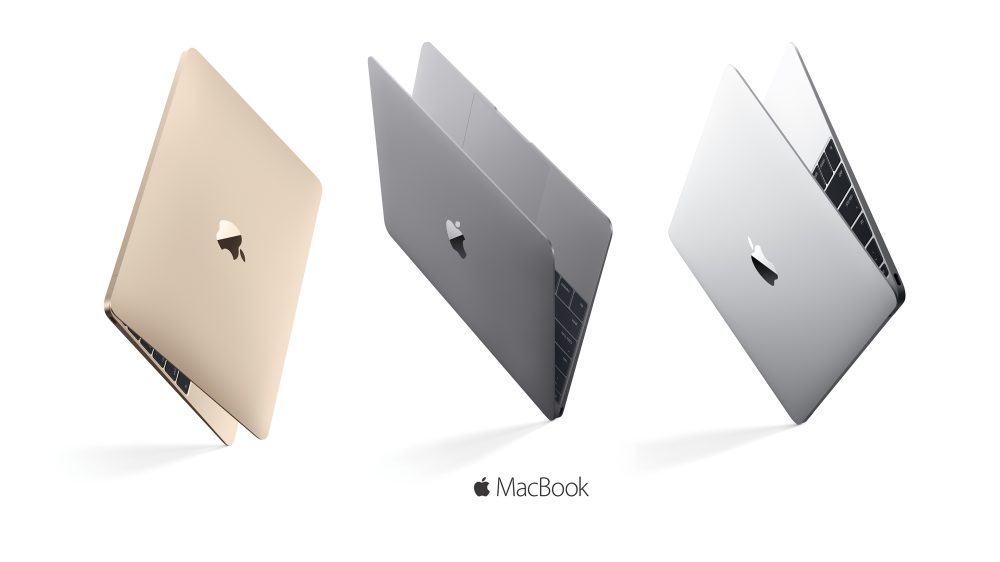 While the PC market has been declining for 7 quarters straight, Apple has generally been immune to the decline, often posting gains in terms of worldwide and United States market share. Gartner and IDC are both out with new reports today, however, that both show Apple is no longer immune to the slowing Global PC market.

First, IDC’s latest report shows worldwide PC shipments of 62.4 million units during Q2, which is down 4.5 percent year-over-year. On the bright side, however, analysts expected a decrease of 7.4 percent, so there are signs of improvement.

Apple, however, saw worldwide shipments of 4.4 million units, making it the 5th largest vendor, with ASUS barely pulling ahead for 4th place with 4.5 million shipments. For Apple, shipments were down 8.3 percent year-over-year, while market share also fell from 7.4 percent to 7.1 percent.

Apple also saw a shipments fall in the United States, down from 2.06 million to 1.9 million. Market share also fell domestically for Apple, down to 11.2 percent from 12.7 percent.

IDC attributes Apple’s slowed growth to increased competitiveness from other manufacturers and the fact that many customers are waiting for the company to refresh its MacBook Pro lineup.

Showing similar trends, Gartner’s latest report shows 64.3 million worldwide PC shipments in Q2, a 5.2 percent decline year-over-year. Once again, Lenovo proves to be the largest vendor with 13.1 million shipments and a 20.5 percent share of the market. HP and Dell once again round out the top 3, posting 12.2 million and 9.7 million shipments, respectively.

Apple is again edged out by ASUS, who holds 4th place. According to Gartner data, Apple shipped 4.5 million units worldwide during the second quarter, down 4.9 percent year-over-year. Gartner’s data, however, showed Apple’s worldwide market share remain stagnant at 7.1 percent. Nevertheless, that’s a change from the trend of past quarters where Apple was gaining in market share. Apple was nearly beat out by Acer for 4th place, who posted 4.4 million shipments and holds 6.9 percent of the worldwide market.

In terms of the United States specifically, Gartner’s data shows a 9.3 percent decline in shipments year-over-over for Apple, down from 2.06 million to 1.8 million. Apple’s United States market share also fell from 13.8 percent to 12.3 percent.

Last quarter, IDC data saw Apple gain in terms of market share both worldwide and in the United States. As mentioned before, however, many customers are now holding out for a refreshed MacBook Pro lineup, which likely is contributing to slowed growth. The new MacBook Pros are said to feature Touch ID, an OLED touch bar, a thinner design, and ship later this year. IDC data also showed that, for the first time ever, ChromeOS sales outpaced Mac sales in the United States during Q1.

Apple is expected to post earnings on July 26th, which will give us a closer look at the performance of the Mac.