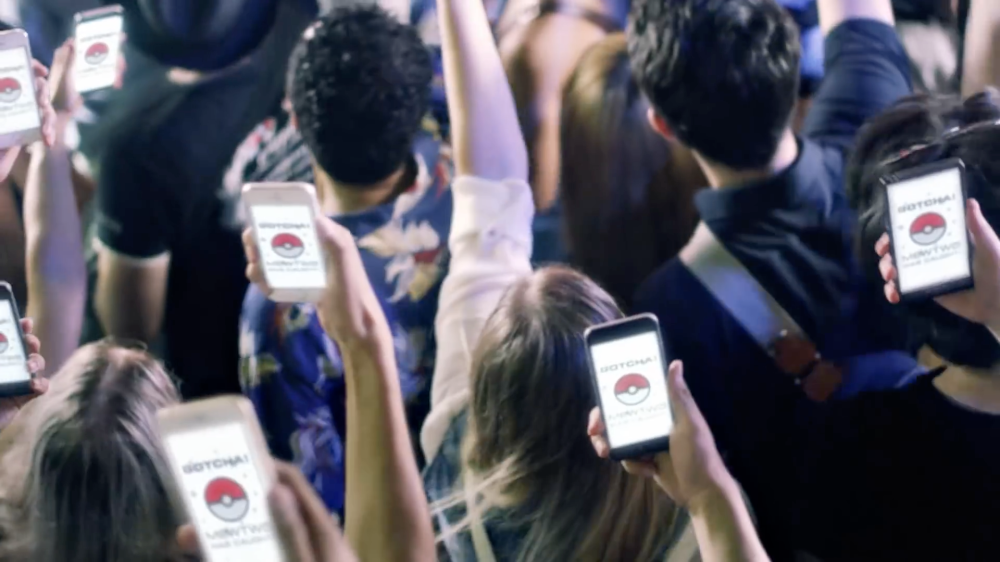 Additionally, Niantic adds that Google has verified that no other information has been received or accessed by Niantic or Pokémon Go and that no action needs to be taken by users. Google is working to reduce Pokémon Go’s permission to only basic profile information.

The full statement is below:

“We recently discovered that the Pokémon Go account creation process on iOS erroneously request full access permission for the user’s Google account. However, Pokémon Go only accesses basically Google profile information (specifically, your User ID and email addresses) and no other Google account information is or has been accessed or collected.

Once we became aware of this error, we began working on a client-side fix to request permission for only basic Google profile information, in line with the data that we actually access. Google has verified that no other information has been received or accessed by Pokémon Go or Niantic. Google will soon reduce Pokémon Go’s permission to only the basic profile data that Pokémon Go needs, and users do not need to take any actions themselves.”

When we reported on Pokémon Go having full account access, we noted that it only seemed to be affecting those playing on iOS and that had used the Google sign-in option. Android users were unaffected. Oddly, Ingress, the game on which much of Pokémon Go is based, only requested “Basic account info,” which led us to speculate that it was an error on Niantic’s part to request full account access.

We’ll update when Niantic and/or Google confirms that a fix has been pushed, but in the meantime there’s no need to worry as none of your Google information has been accessed.