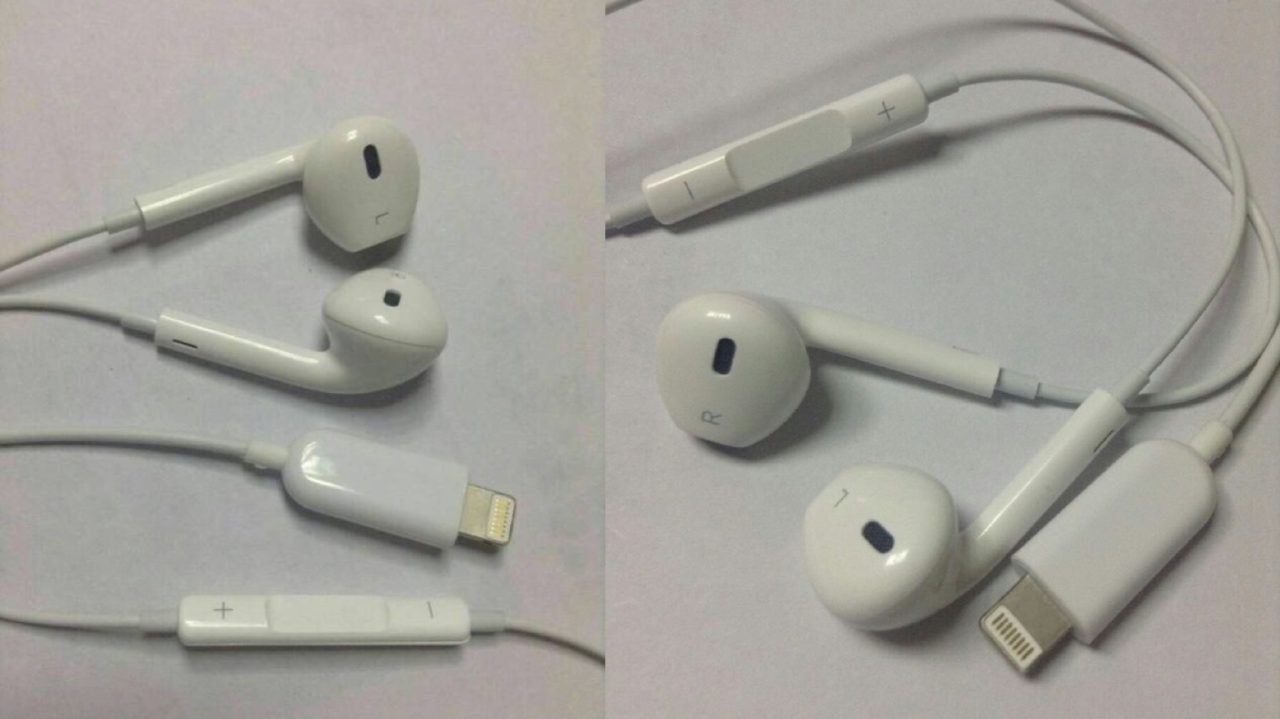 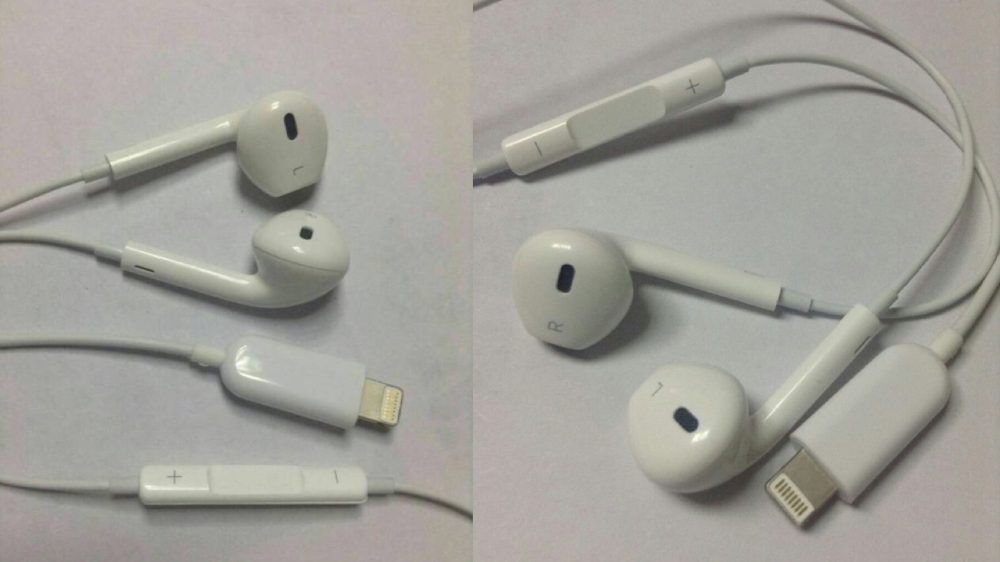 As has been widely reported, it is all but confirmed that the iPhone 7 and iPhone 7 Plus will not feature a 3.5mm headphone jack. This means buyers of the new iPhone will have to search for alternative types of headphones, whether that be via wireless Bluetooth or Apple’s Lightning cable.

Right now, Apple bundles EarPods with every iPhone. It obviously makes no sense for Apple to continue bundling 3.5mm headphones with the headphone-jack-less iPhone 7. What’s apparently shown in these photos (via Weibo) is a new version of Apple’s EarPods that can connect to an iPhone via the 8-pin Lightning port. More photos after the jump …

The new EarPods look almost identical to the existing earbuds Apple sells with similar shape of the ear inserts, inline button and mic. However, the clear change is the connector. Rather than a 3.5mm connector, the headphones feature a reversible Lightning port for digital sound. This will obviously provide compatibility with the iPhone 7 and will assumedly also work with all Lightning-equipped products.

The Weibo poster has taken several high-quality photos of these purported Apple EarPods, which we’ve included here. Most intriguingly, though, isn’t the port itself but the plastic surround that joins the connector to the cable. In contrast to the current EarPods, the images show a very thick casing around the end of the port.

Although Apple usually strives for sleekness and thinness, it’s cables has been widely criticized for breaking too easily, particularly with fraying at the ends. It seems like the new EarPods, assuming the pictures are real, will be far less prone to such fraying due to the significant plastic protection. The housing may also have technical explanation: the Lightning headphones may contain an embedded audio DAC.

It’s unclear if the iPhone itself will be able to do the necessary audio digital processing or whether that responsibility will be left for individual headphones; if the latter, it explains why Apple would opt for a somewhat-bulkier design. The headphone buds themselves seem unchanged.

Leaks from Chinese social media should always be treated with some skepticism but leaks regarding headphones are particularly dubious. This is because the counterfeit EarPods industry is China is gigantic and its difficult to discern whether any purported products being presented are actual Apple products or mere counterfeit clones.

Leaks of the iPhone 7 and iPhone 7 Plus itself have surfaced in the previous couple of days. Aside from the removal of the headphone jack, the iPhone 7 will feature new camera components and antenna tweaks although the general chassis appearance will resemble an iPhone 6s. Apple’s new flagship devices will be announced in a couple of months, likely at a media press event in early September.