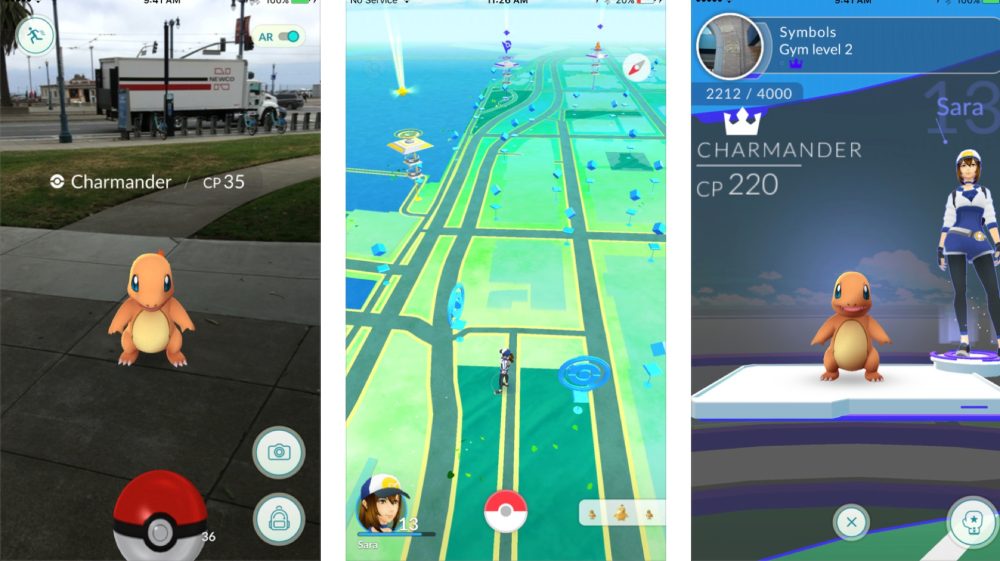 Following launches in the United Kingdom and Germany, Pokemon GO is making good on its promise to rollout to more European countries. The game is now officially available in Italy, Spain and Portugal. Download it for free in the App Store. The game continues to top App Store charts worldwide.

Reaction to Pokemon GO has been mixed. It has no doubt become a gaming sensation but the augmented-reality geocaching nature of the game has caused some frictions in the wider world. Via Reuters, there is a theory spreading on Chinese social media that the game is a plot to reveal the location of hidden Chinese military bases …

The esoteric conspiracy theory is apparently being spread across Weibo although official governments are not acknowledging the fear as legitimate. The idea is that the US and Japanese game developers can track down the location of Chinese military bases by process of elimination. By scattering Pokémon across the map, the developer will be able to see where Pokemon are not captured hence revealing areas that are restricted to the general public.

The theory is that if Nintendo places rare Pokemon in areas where they see players aren’t going, and nobody attempts to capture the creature, it can be deduced that the location has restricted access and could be a military zone.

“Then, when war breaks out, Japan and the U.S. can easily target their guided missiles, and China will have been destroyed by the invasion of a Japanese-American game,” said a social media post circulated on Weibo.

The game is not yet available in China despite wishes from waiting fans of the franchise. As the mapping system is powered by Google, it is unclear if the game would even be allowed to launch in the region as Chinese Google services are blocked by the Great Firewall.

Worldwide, Niantic wants to launch the game as soon as possible in 200 markets. Crucially, the game is yet to debut in Nintendo’s home country, Japan, where Nintendo does very well on console and game sales. The gating factor to date has been server capacity; incredible demand has forced the game to delay its launch as they deal with load issues. Nintendo stock is up over 80% since the game’s debut as the title shows promise for Nintendo’s continued relevancy in an iOS and Android dominated world.

Pokémon GO is available in the App Store for free. As a freemium title, In-App Purchases allow players to more quickly lure Pokémon to an area or speed up evolutions. The game is reportedly exceeding $1.5 million dollars in daily revenue.