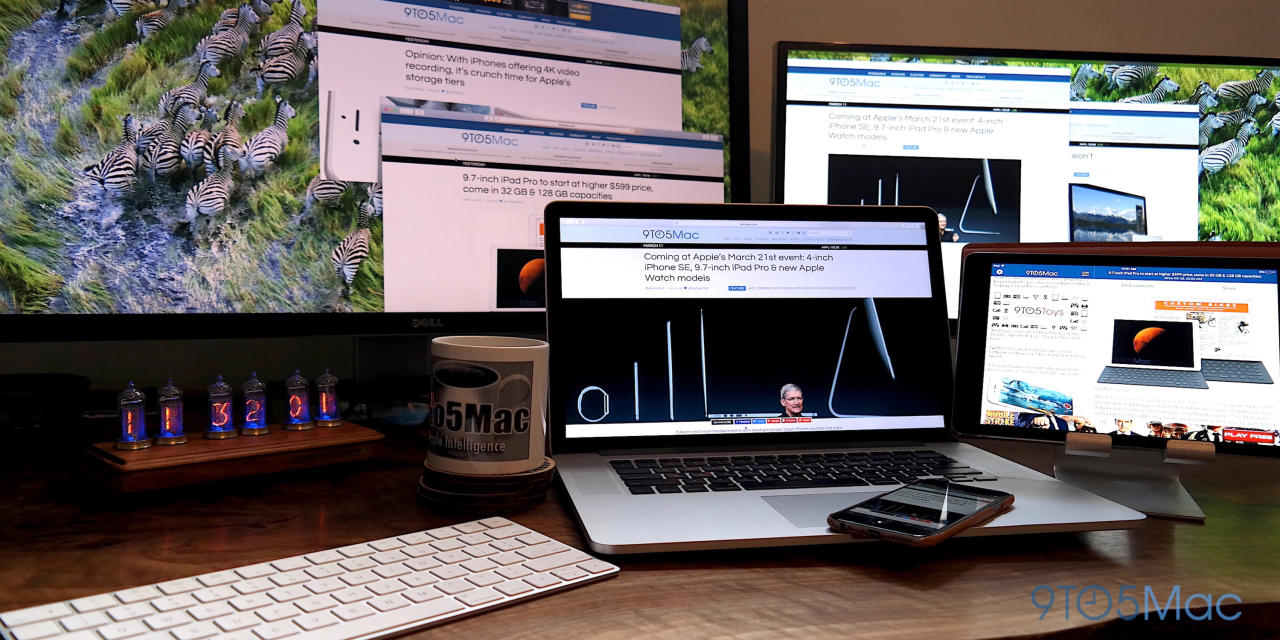 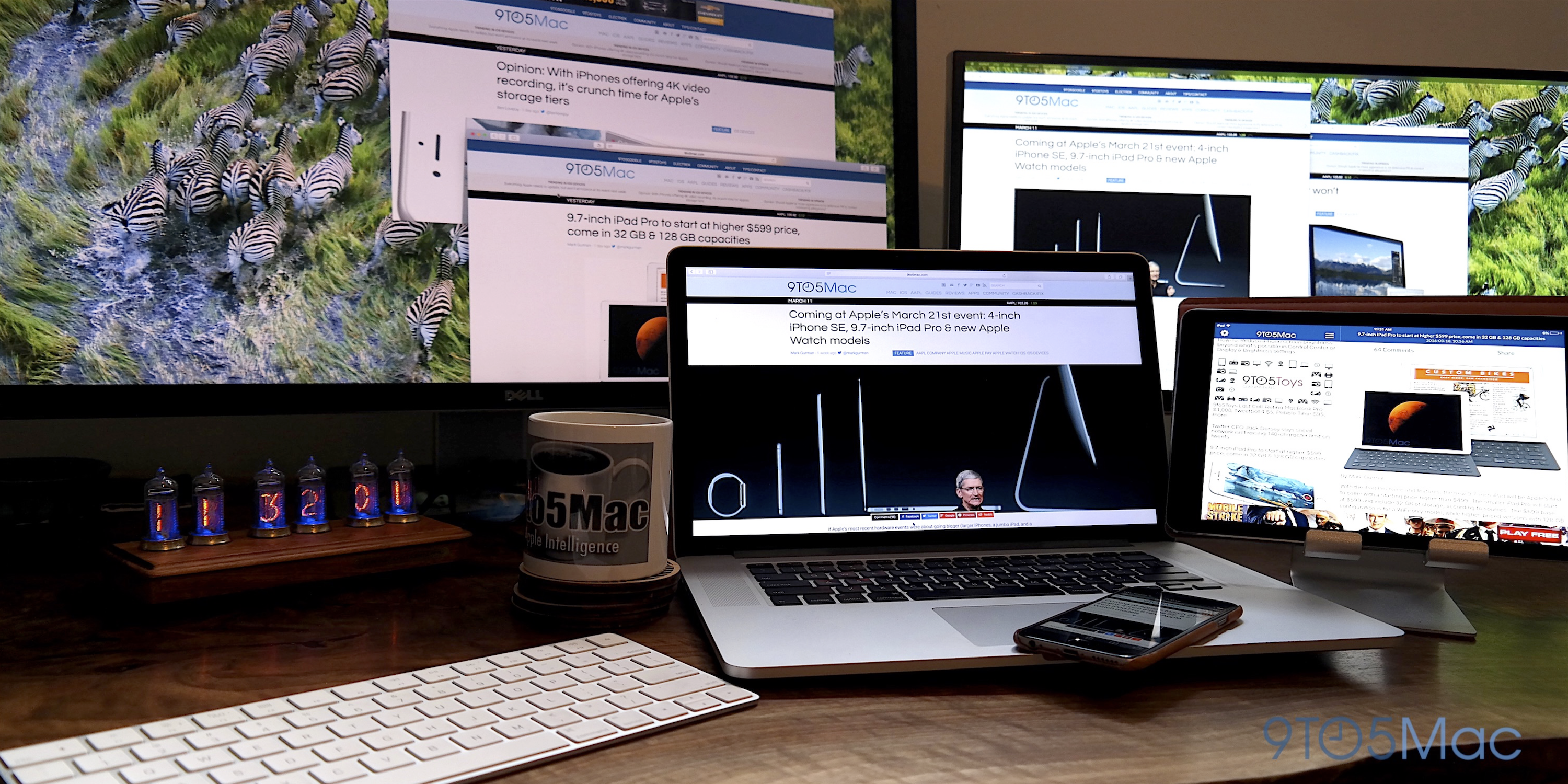 In this week’s top stories: iPhone 7 leaks, Pokémon GO mania continues, Apple recruits developers for its ‘Planet of the Apps’ reality TV show, and much more.

We kick things off with the latest iPhone 7 reports, including one alleged leak of the device on video, and yet more leaks claiming to show Lightning EarPods as Apple’s ‘AirPods’ trademark surfaces once again.

Pokémon GO‘s launch continued this week as an update addressed Google account privacy issues. Apple posted an open casting call for its in-development ‘Planet of the Apps’ reality TV show, and we took a look at a few new and notable apps including Scrivener for iOS and the long-awaited Camera+ 2.

Apple’s Eddy Cue talks about the company’s ‘Planet of the Apps’ TV show and Apple’s role in the TV business, and Apple celebrates Bastille Day.

We move onto the the rest of our top shared iOS, Mac, and AAPL stories, and we finish off with this week’s top videos.