Behind the scenes of human curation at Apple Music, as company ups the ante on licensing 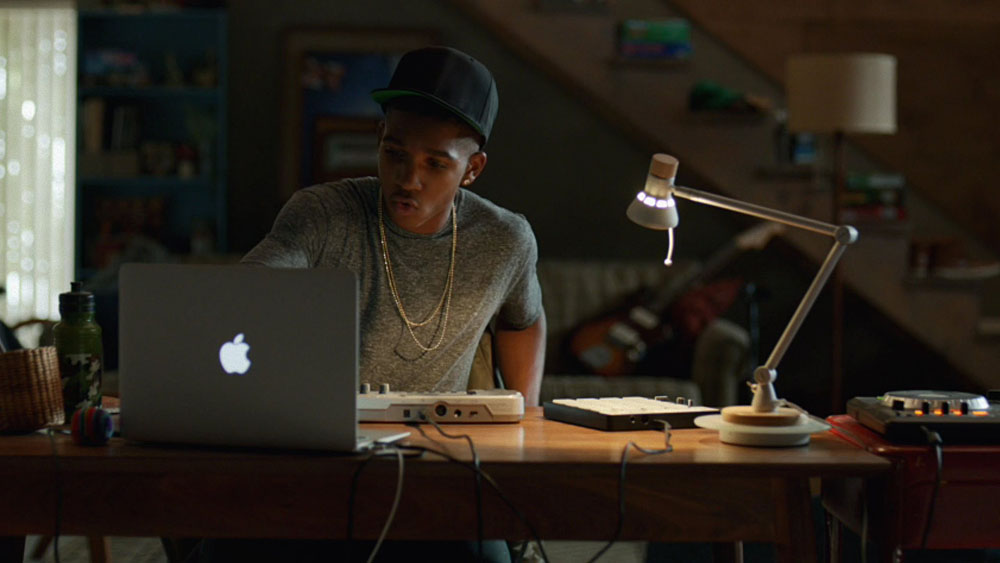 Buzzfeed is provided an almost-Beats-produced behind-the-scenes look at the human curation element of Apple Music, including the surprising facts that the service already has almost three times as many playlists as Spotify, and that it has only around a dozen full-time employees generating them.

Despite Spotify’s nine-year head-start on Apple Music, the long-form piece reveals that it has only around 4,500 playlists, compared to Apple’s 14,000. Apple Music also beats out its rivals when it comes to the types of playlists offered …

All three of the main streaming music services – Spotify, Apple Music and Google Play Music – offer activity/mood-based playlists. The first two also offer genre themes, but only Apple Music offers ‘Essentials by artist’ – a good way to get a feel for whether an unfamiliar artist might be one you’ll enjoy.

It’s estimated that playlists are responsible for around 20% of all the tracks played in a streaming service, and that number looks set to increase.

“All the signs point to playlists being the dominant mode of discovery in the near future,” says Jay Frank, senior vice president of global streaming marketing for Universal Music Group, the largest of the major label conglomerates. “When it comes to trying to find something exciting and new, more people are going to want to go to trusted playlists.”

While Apple doesn’t reveal the split between its use of algorithms and human curation to generate its playlists, the emphasis the company places on the latter always gave me the impression that it must have a large team working on pulling these together, but the Buzzfeed piece suggests not. While it’s possible Apple hires many freelancers, the core team is very small.

Apple Music’s editorial team, which includes around a dozen full-time lead curators with designated genre expertise, is headed by Scott Plagenhoef, a former editor-in-chief of the indie-music bible, Pitchfork, and shares some of that site’s unapologetically elitist sensibilities. Curators are encouraged to elect favorite artists and songs for prominent placement across the service — including on playlists, most corners of the new music homepage, and the live, DJ-hosted Beats 1 radio — in an approach that, with its elevation of strong instinct over consensus wisdom, also aligns with a famous edict of Apple’s founder Steve Jobs: “People don’t know what they want until you tell them.”

“It’s not about us projecting our personal opinions on people, it’s about us kind of being good shepherds and stewards and cutting through this entire vast catalog,” he says […]

The whole piece is an interesting read.

Apple also appears to be aiming to up the ante for competing services which rely on a free streaming tier, by proposing new licensing terms, reports Billboard.

Current deals see companies like Apple and Spotify pay a percentage of their revenue, which means Spotify pays little for plays by free subscribers, but Apple has proposed that companies should instead pay a fee based on the number of listens – free or paid.

This afternoon, Apple submitted a preliminary proposal to the U.S. Copyright Royalty Board to simplify the way music-streaming companies pay songwriters and publishers — in a way that could make it more expensive for rivals like Spotify and YouTube to keep offering free streaming […]

It suggests a rate of $0.00091 per interactive stream, or 9.1 cents per hundred plays. The songwriting royalties for 100 streams would equal those for one download, which has an appealing simplicity.

As the piece notes, that would make free tiers much less financially viable, reducing competition for Apple’s service which – free trials and Beats 1 aside – is available only to paid subscribers.