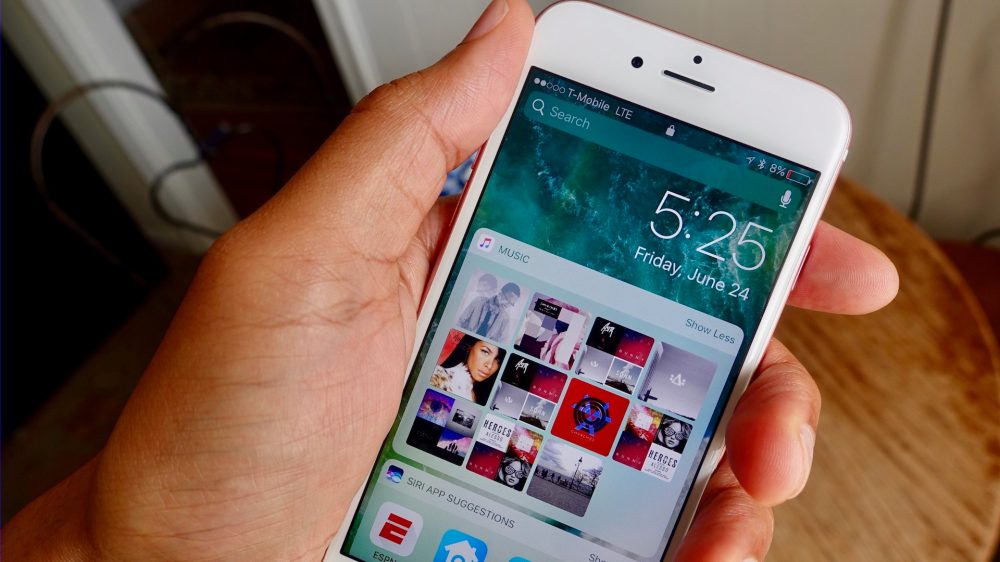 Apple today issued the third iOS 10 beta for iPhone, iPad, and iPod touch for developer testing since WWDC 2016. iOS 10 brings a refreshed look to Apple Music and News plus loads of new features to the platform. The software update will be ready for everyone later this fall, and we’ll dig through the third developer version of the iOS 10 beta below.

If you’re already testing iOS 10 beta on your iPhone or iPad, head to the Software Update section of the Settings app to find the OTA update. If you’re a registered developer deciding to start testing iOS 10 with beta 3, head over to the Apple’s developer page to install the beta profile. For non-developers, Apple is currently testing iOS 10 through the public beta program which usually receives updates a couple of days after developers.

iOS 10 includes loads of new features and changes including redesigned Music and News apps, the first Home app for HomeKit, a redesigned Lock screen and Home screen experience for widgets, tons of iMessage features in Messages, and much more.

iOS 10 beta 2, which was released on July 5th, included loads of tweaks and changes compared to the initial beta released at WWDC. iOS 10 beta 3 will likely continue to tweak visual and functional elements throughout the experience ahead of its release this fall.

Catch up on our full coverage with our iOS 10 guide. We’ll dig through the latest iOS 10 beta and update with notable changes. As always, shout in the comments, mention us on @9to5mac, or email tips@9to5mac.com with changes you discover as well. 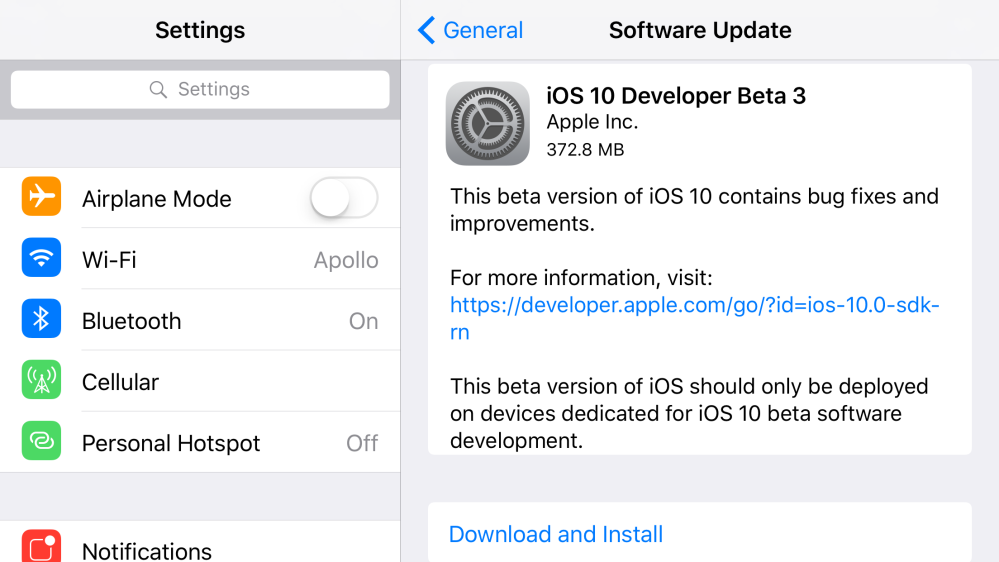