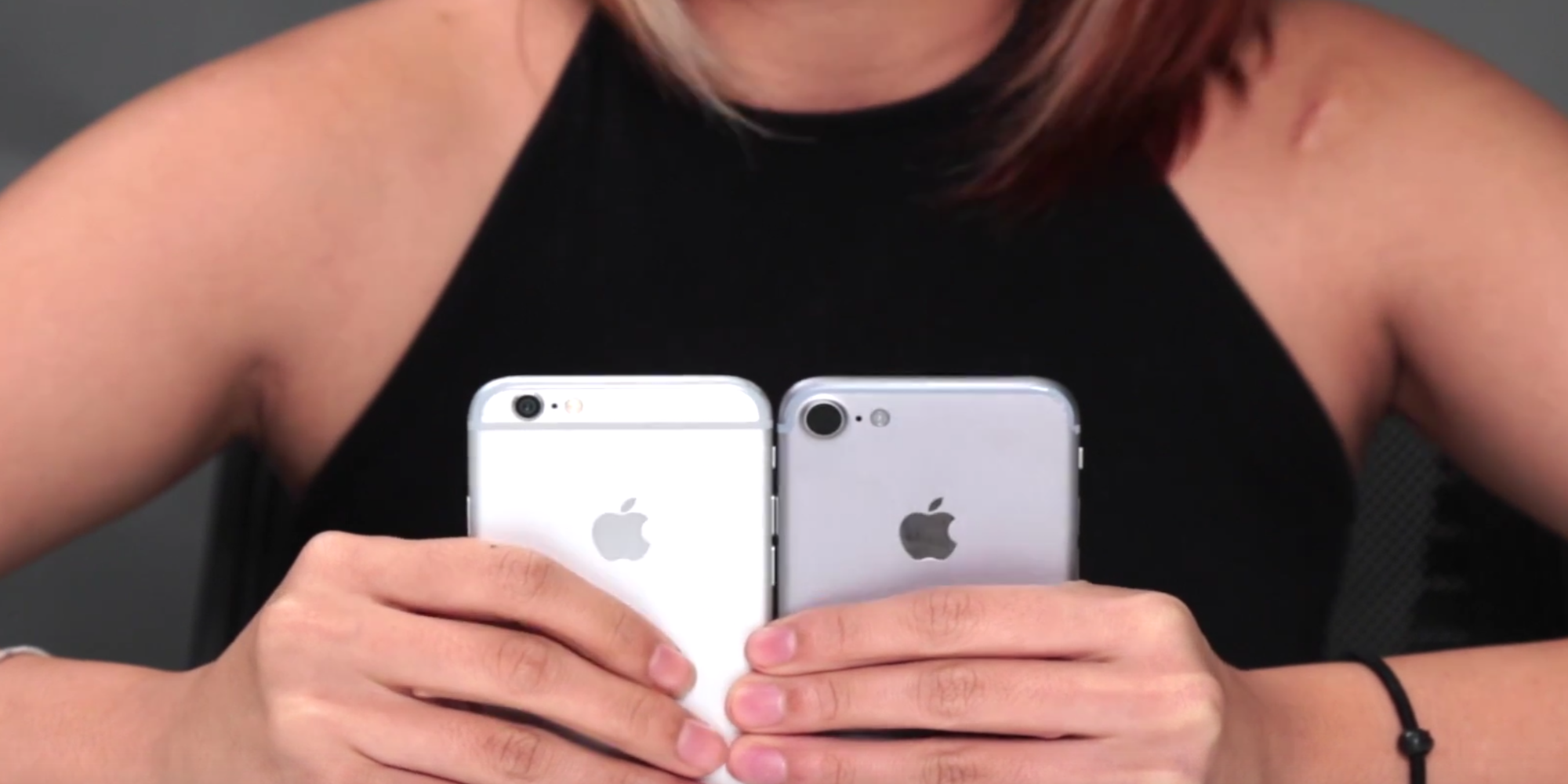 This iPhone 7 “leak” doesn’t claim to show a real iPhone 7 at all, but rather an up close look at the Chinese-made clones of the upcoming device that have recently flooded the rumor mill.

In fact most of the iPhone 7 leaks as of late have been grainy spy shots or suspiciously short and low-quality video clips, and this new video shows you why. It’s because the majority aren’t functioning iPhone 7 units or even genuine components that have leaked from Apple’s supply chain, but rather clones that are being produced by manufacturers in China. The mockup in the video below costs around $150 USD.

Whether or not the clones are based on accurate designs, or simply regurgitating what’s expected based on the rumor mill is yet to be seen. The manufacturer of the clone in the video below claims its mockup is based on the real deal after it acquired a genuine iPhone 7 casing.

Clones that leak leading up to a new iPhone launch have often been accurate at depicting changes coming to the device’s physical design, and many are thought to be based on leaked schematics of the device that land in the hand’s of accessory makers and others.

As has been the case with most of the other recent leaks, the clone in the video above shows an iPhone 6s-like design, repositioned antenna lines, a larger camera opening, and the removal of the 3.5mm headphone jack. The video, also, however, reveals the front of the device showing that it’s a dummy unit with just a sticker of iOS on the front.

Headphone jack not found on iPhone 7 mockups and leaks.

You can catch up with all of our latest iPhone 7 stories here.