These are the latest banks to add Apple Pay in the U.S. 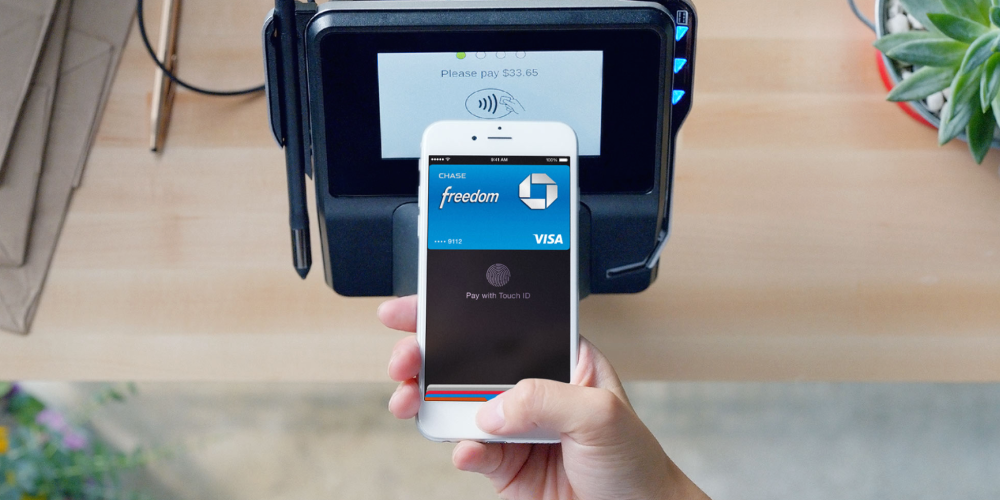 Following the announcement that the service is now available in France, Apple Pay in the United States has also expanded to a handful of new banks and credit unions. According to Apple’s support document, the service is now supported by an additional handful of locations across the country.

Today’s additions come less than a month after over 40 new institutions gained support for the service in the United States. The full list of additions can be seen below:

Earlier today, Apple Pay expanded its presence in Europe with an official launch in France where Visa and MasterCard credit and debit cards from Banque Populaire, Carrefour Banque, Ticket Restaurant, and Caisse d’Epargne are supported. Boon and Orange support in France is also coming soon.

Apple Pay is compatible with the iPhone 6, iPhone 6 Plus, iPhone 6s, iPhone 6s Plus, iPhone SE, Apple Watch, iPad mini 4, iPad Air 2, and both iPad Pro models. On the iPhone, Apple Pay can be set up by opening the Wallet app, tapping the plus (+) icon in ht supper right corner, and then following the prompts.

To add a debit or credit card to Apple Pay on the Apple Watch, head into the Apple Watch app on your iPhone and find the Wallet & Apple Pay section, then the “Add Credit or Debit Card” section.