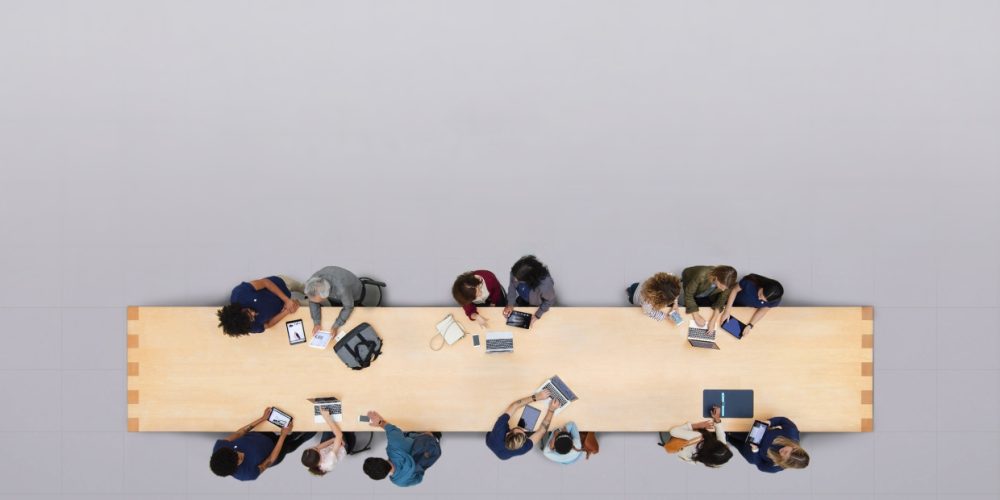 Apple today has been hit with yet another class action lawsuit, this time concerning the company’s process of replacing damaged devices under AppleCare+ with a refurbished device. This isn’t the first time Apple has been the target of scrutiny for this process and other AppleCare issues, with other lawsuits having been filed in the past.

This lawsuit, filed today in California, accuses Apple of not holding true to the AppleCare+ contract, which states that devices replaced as part of the program are the “equivalent to new in performance and reliability.” The lawsuit was initiated by Vicky Maldonado and Joanne McRight.

Both of these plaintiffs claim that they had damaged devices replaced via AppleCare, but were given refurbished devices as opposed to new devices. The two claim that they were not told of this when they signed up for AppleCare. Maldonado also noted that her replacement device did not perform as expected, thus making it not “equivalent to new in performance and reliability” (via AppleInsider).

Essentially, what the plaintiffs are arguing is that the term “refurbished,” by definition, does not match up with the wording of the AppleCare+ contract. Maldonado and McRight argue that the word “refurbished” is synonymous with “reconditioned,” implying that it is a “secondhand unit that has been modified to be new for all purposes relevant to this litigation.”

They go on to state that a “new” device should not have been previously sold or modified and should consist of all new parts.

AppleCare+ customers are generally given the option of waiting for a repair to take place on their original device or to be given a replacement device, with most choosing the latter of the two options. It’s unclear, at least by the initial filing, however, if Maldonado and McRight were given the option of an in-store repair. The two argue that by having their devices replaced by a refurb, they are deprived of the “use and value” of their original devices.

All in all, the plaintiffs are accusing Apple of breach of contract and warranty, as well as the concealment of information from the public, fraud, false advertising, and the violation of secondhand merchandise labeling laws. The plaintiffs are seeking an award of attorneys’ fees, costs, pre- and post-judgement interest on any amounts awarded, and any other relief deemed just and appropriate by the ruling.